Antony – The Future King of MU, The Next CR7? 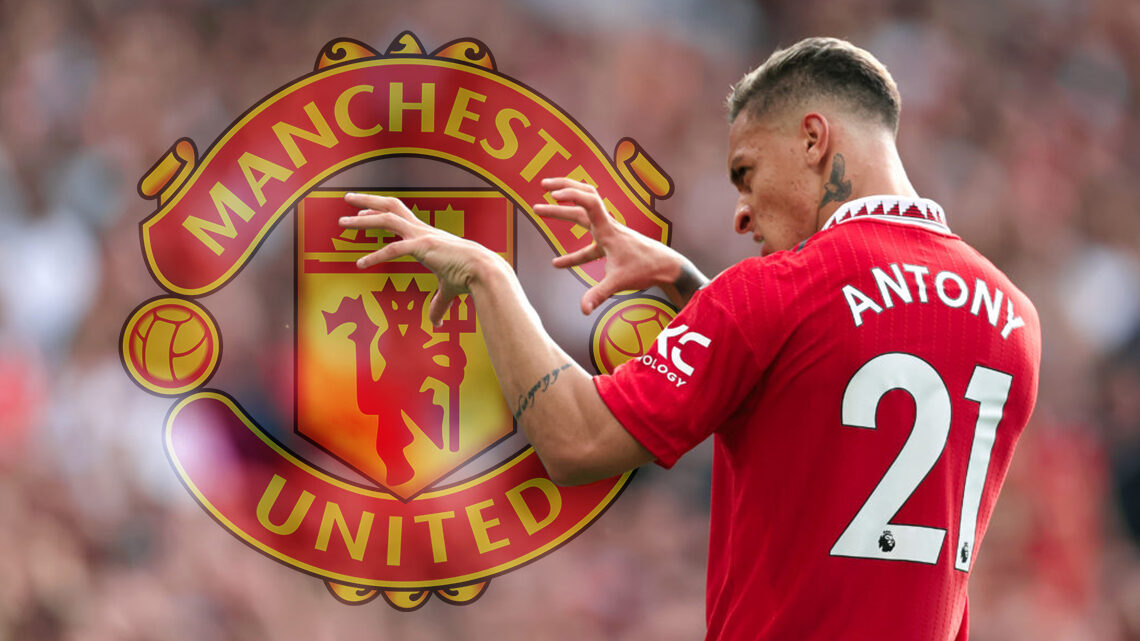 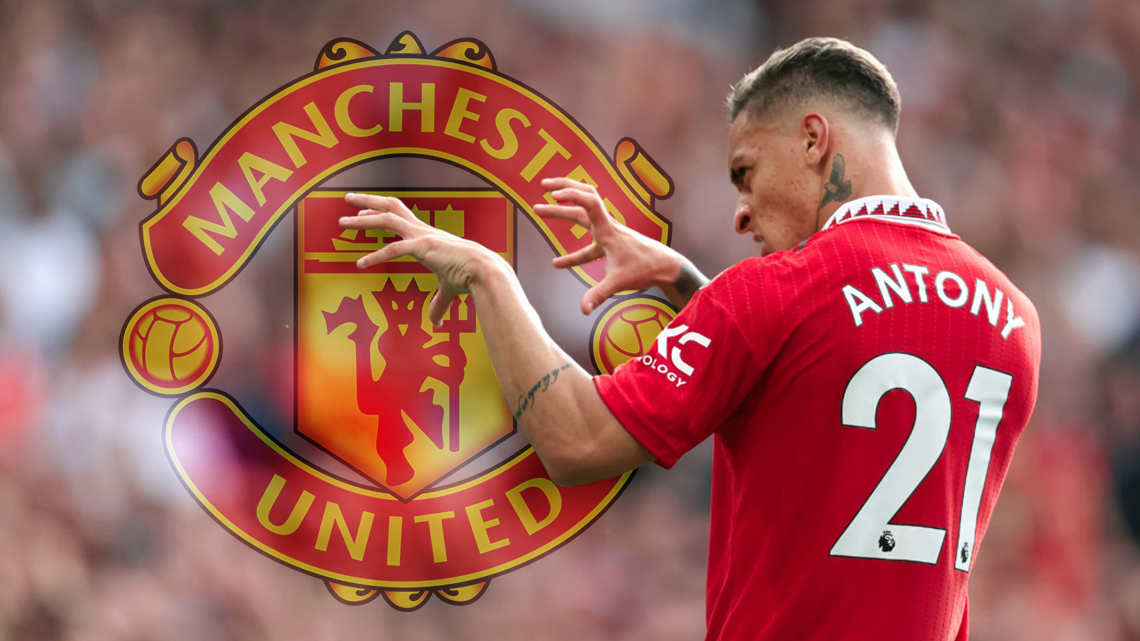 MANCHESTER – Antony, the “expensive Brazilian boy”, proves his value with a goal in his debut, helping Manchester United to defeat Arsenal 3-1 in the intensive rivalry.

The bold decision of United’s manager Erik ten Hag to sign in Antony last week right before the transfer window was closed, from Dutch club Ajax with a sky high price of €100 million, brought the critics and doubts from the public, including veterans, media and club fans.

Public criticised the coach for paying too much to purchase a 22 years old player, who is playing in the Eredivisie which is not highly competitive among the clubs, where it is hard to show the value of the Brazilian’s top class skills or super talent.

Despite those comments, ten Hag put Antony into the first eleven against Arsenal at Old Trafford Stadium, making his debut much more difficult as facing The Gunners, who are at top of the EPL standing after winning all five matches before this.

However, Antony quickly proves his value in the match with a brilliant score in the 35th minute. After receiving the assist from Marcus Rashford, Antony calmly shot the ball into the net with a perfect angle with his left leg, helping The Red Devils lead 1-0.

During the goal celebration, Antony shouts to the stadium’s spectators excitedly, while kissing the club badge on his jersey, proving that he is worthy for the club to spend on him.

Antony made a few records with his goal as his debut by representing Manchester United.

He is the youngest Brazilian to score in the Premier League, aged only 22 years and 192 days. Also, he is the first Brazilian player to score in his first appearance in the EPL.

Antony’s remarkable performance acted as a perfect answer to those who doubted or criticised his worthiness. The United’s Portuguese legend, Cristiano Ronaldo had clapped for him as well, on the substitution seat during Antony’s goal.

The Next King of Manchester United?

Not just the score, Antony also showed his value and ability in the match, with high quality and efficiency in attacking. As one of the most active players in the game, he had motivated the whole team in the frontline, frequently threatening Arsenal’s defence with strong firepower.

Media, football commentators and analysts had highly praised Antony after the game. However, it is still early to determine that the Brazilian star could maintain his outstanding performance or top condition in coming matches and all along the EPL season, or is he just shining for a moment?

Furthermore, there are some in the media who compare him with the great Cristiano Ronaldo, who are expecting him to become the next “King of MU”.

The 3rd Most Expensive MU Buying

With the price of €100 million or £ 86 million, is Antony the most expensive player that Manchester United ever bought? The answer is no.

Paul Pogba is the highest priced player that The Devils bought in their history, as much as £ 93 million, from Juventus in 2016, followed by Romelu Lukaku, with £ 90 million from Everton in 2017.

Antony is the third.