Argentina in FIFA World Cup Qatar 2022 – The Fate of Messi 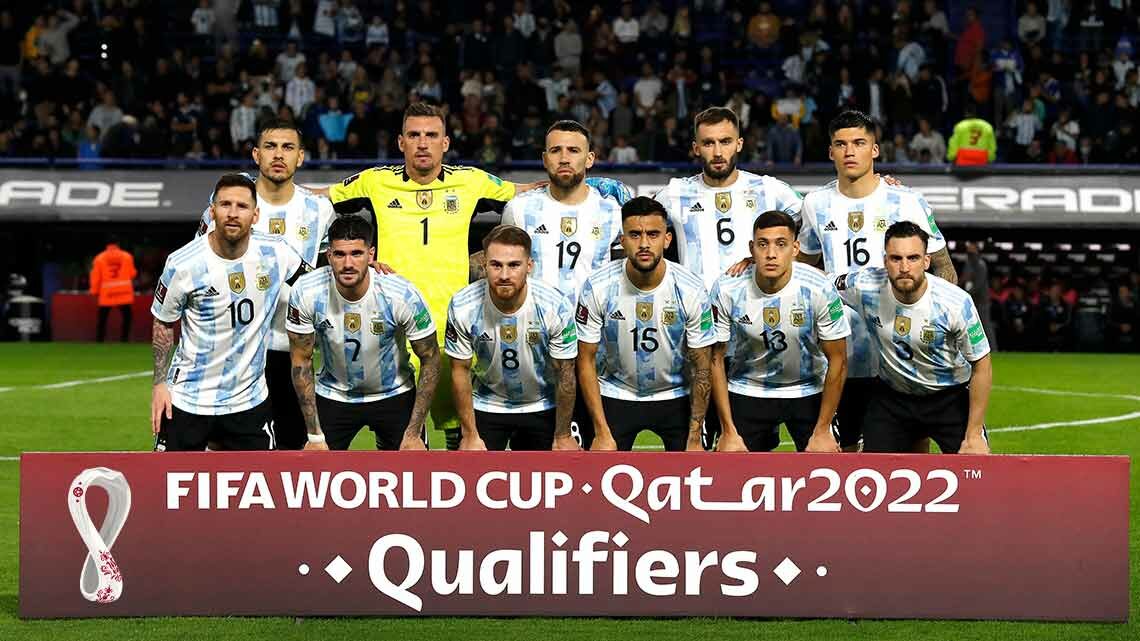 Argentina national football team is one of the top favourites of FIFA World Cup Qatar 2022.

The South American country which had hailed football’s highest glory two times, aiming their third trophy in the 22nd running of this competition, which will be held in Qatar from 20th November to 18th December this year.

La Albiceleste, who won the titles in 1978 and 1986, had missed the championship for 36 years, although they borned with many talented and top class players all the time.

In the last century, the Argentina football team reigned the world for the second time, with the contribution of the late Diego Maradona, who is widely regarded as one of the greatest football players of all time.

Maradona showed his extraordinary skill in the 1986’s event held in Mexico, especially in the quarter final against England, he scored twice to help his team win 2-1, including the most controversial “Hand of God”, and another goal regarded as “Goal of The Century”.

The legendary superstar then made another two goals in the semi final to beat Belgium 2-0. Argentina lifted the golden trophy by beating West Germany 3-2 in the final.

As a country which is powerful with football as their tradition, Argentina had borned with many great players along the decades, as well as the “New King of Football” Lionel Messi.

The 35 years old sport phenomenon has won a total of seven Ballon d’Or Awards, and is widely considered as the world’s best player in the past two decades.

Messi showed his top condition on the field by making plenty of goals and assists in recent months, both representing French club Paris Saint-Germain and the national team, although in the age of retirement.

The No.10 icon led his country to win their 15th Copa America title last year, also the first time in his career, giving team Argentina a strong encouragement to fight in this year’s World Cup.

As his last time of participation in this grand tournament, Messi is surely a star to be focused on, not just team Argentina, but also his effort to rewrite another record on his own achievement.

The Disadvantage of Argentina

Argentina national team had a problem with relying on Messi, instead of playing as a powerful team overall.

As the squad’s performance is dependent on their team captain, they might find it hard to compete in a high level match against the other strong teams.

Besides Messi, the current squad lacks top class midfielders or attackers. Angel Di Maria has good experience and skill, but the aged 35 winger is out of his top condition.

Therefore, the Argentinians’ results in the Qatar World Cup are mostly connected to Messi’s performance, to see if they could advance into the final since 2014’s competition.

24.live is an online platform for football matches live streaming, where you can watch all the popular football events live for free, in high screen quality, quick loading and stable network.

You are welcome to watch FIFA World Cup live stream free here, with simple registration and easily sign in, to catch every match of FIFA World Cup 2022.

No more need to pay for TV channels or visit other websites with low quality and slow loading, join 24.live now to enjoy the best platform for FIFA World Cup live!