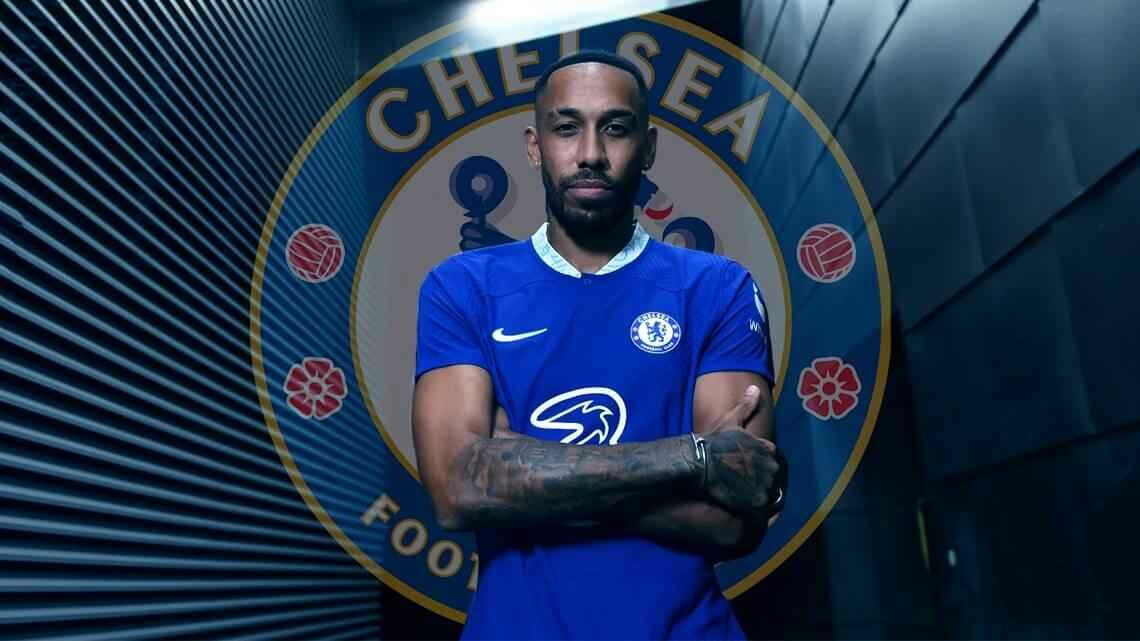 Spanish giant club Barcelona announced on Thursday, that their striker Pierre-Emerick Aubameyang has officially joined the English Premier League club Chelsea. Which is right before the transfer window of summer has closed.

Both Barcelona and Chelsea confirmed the transfer through their official websites and social media pages. The price of Aubameyang for this trade is as much as € 12 million.

The leaving of the 33 years old Gabonese is a profitable trade for Barca, as they had imported Aubameyang for free from Arsenal in this January.

In the eight months in Spain, Aubameyang scored 13 goals in 24 matches during representing the LA Liga club, maintained his great performance and high effective.

The EPL Golden Boot winner in the 2018/19 season, leaving Arsenal on 31st January 2022, the last day of the winter transfer window being closed, to join Barca with free transfer and decrease of salary.

Now, the African is serving for the rival of Arsenal, same in London, he will probably be focused during the London derby match.

From Dortmund to Become Gunner

Aubameyang rose to fame in Bundesliga club Borussia Dortmund, which was brought to Germany from French club Saint-Étienne.

His reputation brought the attention of other European giant clubs, and invited by Arsenal to play in the most popular league worldwide.

The participation of Aubameyang is expected to improve or strengthen the attacking power of Chelsea, which is being criticised in this season.

The Lions have only scored a total of six goals in five EPL matches, getting two wins, one draw and two losses, standing at 10th of Premier League now with eight points.

Chelsea faced weakness of their attacking players and striker to finish a shot, which depended on Raheem Sterling as the only efficient scorer, who had made three goals in this EPL season, half of the team’s total goals.

The Germany forward Kai Havertz and USA striker Christian Pulisic is in low performance as none score so far. The arrival of Aubameyang could bring the contest between club attackers. This may motivate them to put more effort in the front of the field.

Moreover, Aubameyang didn’t have to play in the FIFA World Cup 2022 because Gabonese national team was disqualified for the tournament. This gives him more time to rest in the winter in order to save his strength and focus on the club competitions.