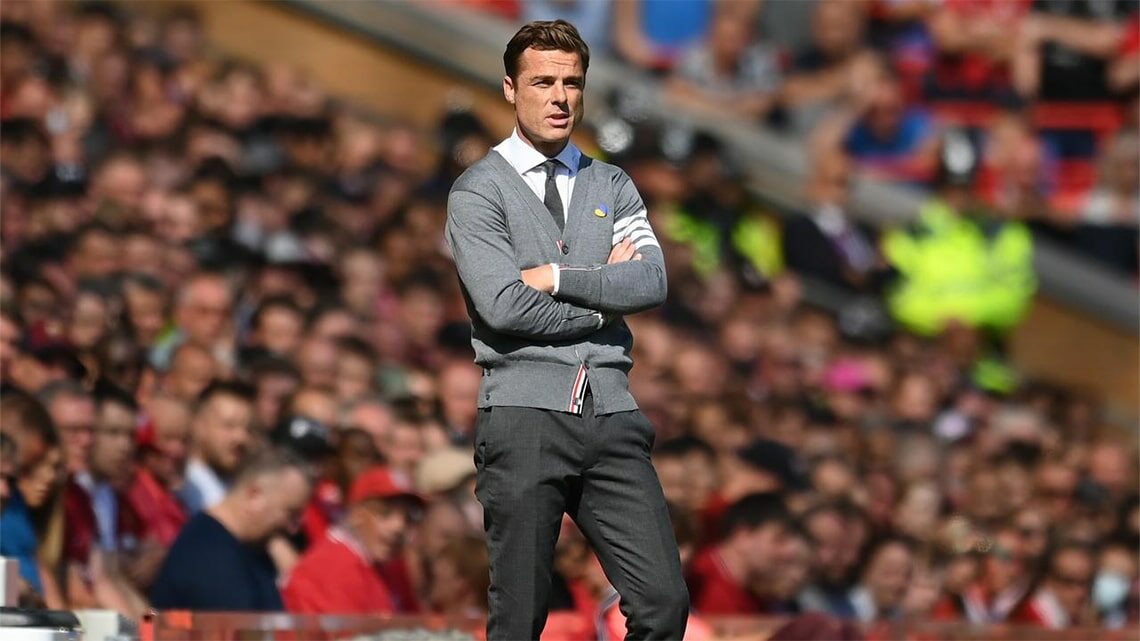 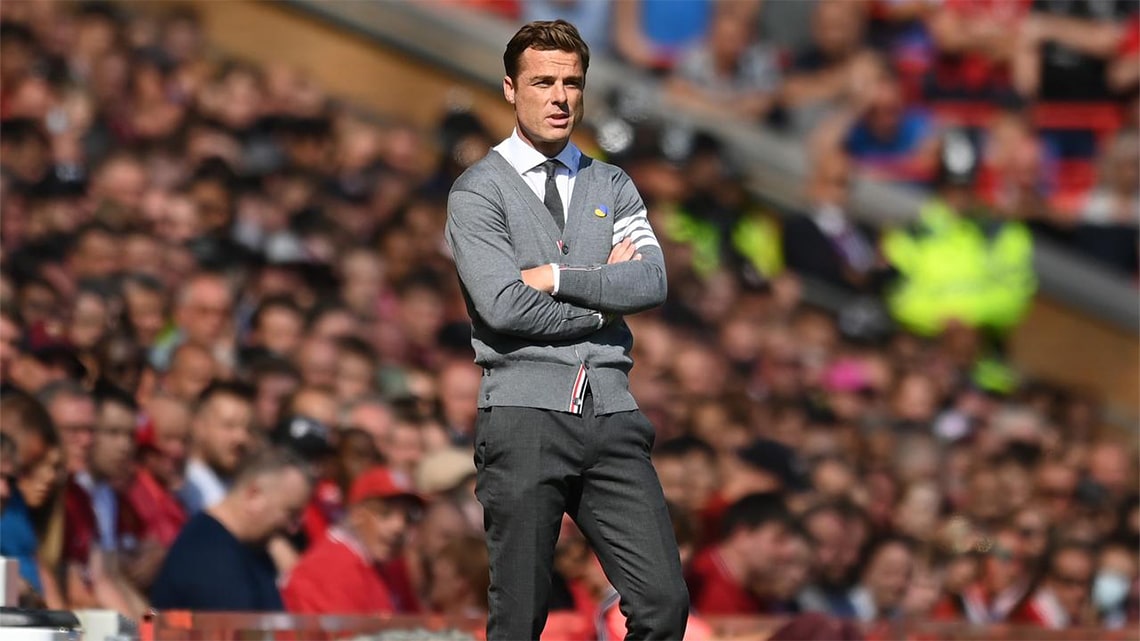 The English Premier League club AFC Bournemouth has officially announced to sack their club manager Scott Parker, becoming the first EPL’s head coach to be fired in this season.

EPL season 2022/23 had just played four matches, but “The Cherries” had made the hard decision, after their team lost to Liverpool with a shocking score 9-0 at Anfield Stadium.

Bournemouth stood at 17th place in EPL after matchday 4 with 3 points. They had one win and three loses so far, including the 2-0 winning against Aston Villa in the first match, but no more team goals after it, including the 0-3 loss to Arsenal and 0-4 defeat to Manchester City, making The Cherries lose 16 goals in recent three games without a score.

The disastrous defeat to Liverpool makes Parker the one who has to take responsibility for it. The match equaled the biggest win in EPL history, also the biggest victory for The Reds in Premier League.

Scott Parker had led Bournemouth to glory in the last season of English Football League (EFL) Championship, the second tier of England football league, with leading the club to win the second place, and straightly advanced into the Premier League.

However, the club is obviously unable to show their strength to compete in the top league, the management had to recruit a better manager and more top players to survive in EPL, instead of relegated and back to EFL again.

After the announcement was made, 41 years old Parker said that he is not surprised by the club’s decision.

Gary O’Neil will take interim charge of the team, before they hire a new head coach.

He had also represented the England national team for the U16, U18 and U21 team, also had 18 appearances in the senior England team.

However, Parker had not won any titles or championships during his player and manager career.

The Other Coaches in Danger

After Parker was fired, the other EPL clubs who are having poor performance, are also potentially to sack their manager.

Aston Villa, who is now at 15th place, with one win and three loses, put their coach Steven Gerrard in danger, although the former Liverpool legend player had led Villa to achieve a remarkable result at the bottom of last season.

According to prediction of the betting companies, Gerrard is the top favourite of EPL coaches to be sacked after Parker.

Besides Gerrard, Leicester City’s manager Brendan Rodgers is also another coach who is in danger, as the Foxes are now at the bottom of the league, with only one draw and three losses.