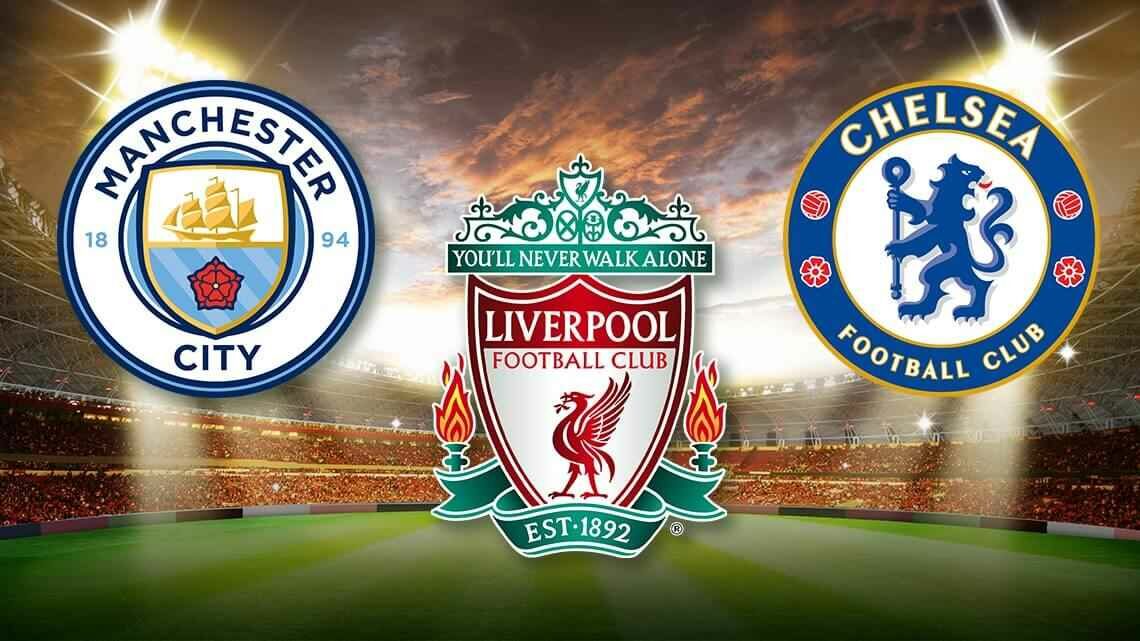 The English Premier League is back!

EPL, the most popular football league worldwide, is starting their 2022/23 season on 6th August. 20 clubs are competing for 38 matches to decide the 31st title of this league.

The Favourite: City and Reds

Defending champion, Manchester City are still the favourite of champions in this season, which are pursuing their fifth league titles in recent six seasons.

The Sky Blues had sold two of their top players, English forward Raheem Sterling to Chelsea and Brazilian Gabriel Jesus to Arsenal before this season, however, they are expected to improve their attacking strength by importing Erling Haaland, the Norwegian forward who is regarded as one of the best strikers currently worldwide. This former Dortmund player had shown his great performance by scoring twice during the away game against Westham United as his debut.

Liverpool, the runner-up in last season, which gave up their first position to Manchester City in the last matchday, are another favourite team of the coming EPL champions.

Liverpool had also sold one of their top players, Sadio Mane to Bayern Munich, and brought in Uruguay striker Darwin Nunez from Benfica to maintain their firepower.

Meanwhile, the “Top Six” of EPL in this season are expected to maintain their dominating position for the entire season, but they might vary their strength after some transfers of main players.

Besides Manchester City and Liverpool as stated above, Chelsea who had bought Sterling and American Christian Pulisic are seems that still have the ability to fight for champion, or at least top three at the end of season.

Arsenal, who bought Jesus to enhance their attacking power, are expected to fight for top four at the end of season, to grab a seat for UEFA Champions League. Tottenham Hotspurs, who didn’t have a major transfer before this season, are hoping to battle for top four places with Arsenal and Chelsea.

Meanwhile, Manchester United are the least improvement among the top six, making them lowest expectation among those giant clubs. Without purchasing top players and hardly having key players in the current squad, The Red Devils might struggle for the top four, even find it difficult to stay for fifth and sixth place at the end of season.

Not just the most focused new player in EPL this season, Haaland is the biggest favourite of the Golden Boot winner too. Nunez is potentially challenging the City forward for the top scorer place, as he has the support of strong midfielders to assist him.

Besides, Harry Kane, the English first striker who plays for Tottenham Hotspurs, is another player to challenge for the Golden Boot. Other famous forwards such as Mohamed Salah from Liverpool, Jesus, Sterling and Son Heung-Min from Hotspurs, are candidates for the top scorer at the end of season too.

Who is the best player of this EPL season?

Kevin de Bruyne, the Belgian midfielder and core player of Manchester City, who was awarded as the best player of EPL season 2021/22, is also the favourite of EPL best player for the new season.

Salah, the Liverpool playmaker, is another strong competitor for this award, as he is still showing great organising skills and attacking strength, while leading The Reds to battle for the league title.

Other key players such as Harry Kane, Mason Mount from Chelsea, Erling Haaland, Jesus, Virgil van Dijk from Liverpool, Bernardo Silva from City, are other potential stars for the EPL best player.

A successful club is led by a great coach. With excellent game strategy, proper formation, and wise choosing of players, a team manager could bring the club to play in better performance, and fight for more champions and honours.

Pep Guardiola, who led the City to win the last season title, is the big favourite of EPL best coach for this season. He had won this honour for three times in the recent five seasons.

Jurgen Klopp, the manager of Liverpool, who was awarded as the best coach of the league last season, is pursuing his third award in four seasons including this year.

Other team managers such as Antonio Conte from Hotspurs, Thomas Tuchel from Chelsea and Mikel Arteta from Arsenal, are potential candidates for the best coach of EPL this season too.