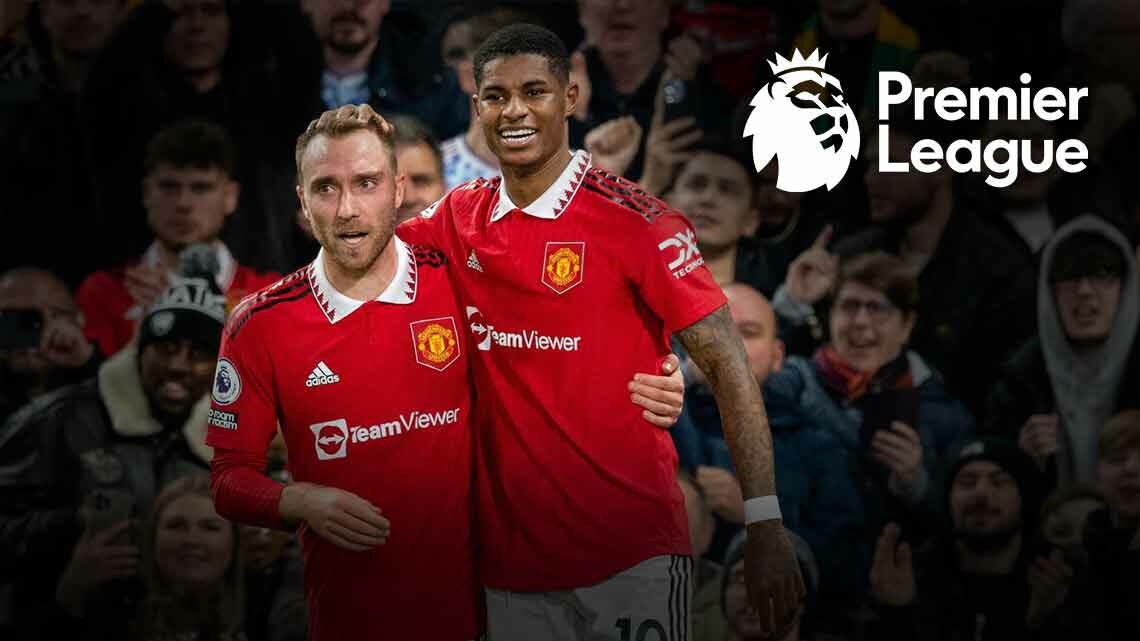 The English Premier League season 2022/23 completed the matchday 14, after 10 matches had been played last weekend.

In one of the focused matches on Sunday night, Arsenal crushed Nottingham Forest 5-0 at Emirates Stadium, to take back the first place of EPL table, one day after being taken by Manchester City.

While the remarkable victory, the Gunners are having an upset issue, that their young player Buyako Saka had injured in the early of game, being sent off in the 27th minute.

The 21 years old rising star is also concerned by the England national team regarding his condition, as he is considered a main player in the Three Lions squad in the FIFA World Cup, which will start in three more weeks.

However, Arsenal were relieved that another talented English player, Reiss Nelson who replaced Saka, had shown a brilliant performance with a double scored against Forest.

On the same Sunday night, Manchester United beat West Ham United 1-0 at Old Trafford, thanks to the only goal from Marcus Rashford in the 38th minute.

The Red Devils secured three points in a thrilling game, as the Hammers threatened their defence with a few dangerous shots before the match ended, while home team’s goalkeeper David de Gea performed a few fabulous saves to seal a goal, and the Spanish had named as player of the match.

Cristiano Ronaldo who scored in the UEFA Europa League group match against Sheriff last week, was unable to continue his form in the Premier League, although he had been sent as line up and played the whole match.

After the tough victory, Manchester United successfully rose to the fifth place with 23 points, overtook Chelsea and one point behind Newcastle United which are one game more than them.

Newcastle again showed their outstanding improvement recently, with a 4-0 awesome win against Aston Villa at home on Saturday.

The Magpies stayed unbeaten for eight matches after the game, holding fourth place and two points behind Tottenham Hotspurs.

Chelsea, who hadn’t lost for nine games before that, were crushed by Brighton 4-1 in the away game, giving the fourth position to Man United.

The Blue Lions’ defence collapsed last weekend, as two own goals were made in the first half by Ruben Loftus-Cheek and Trevoh Chalobah.

Meanwhile, Liverpool again lost to a club in the relegation zone on Saturday.

The Reds, defeated by Leeds United 1-2 at Anfield Stadium, suffered two consecutive losses in EPL, after they were beaten by Nottingham Forest in the previous match.

Liverpool are now in ninth place with only 16 points, 15 points behind Arsenal, making their manager Jurgen Klopp having a huge stress to get back to top four.

City Hard to Score Without Haaland

In the earlier game on Saturday, Manchester City had a hard challenge by beating Leicester City 1-0 in the away game.

The Blue Moons faced their difficulty to score without their top striker Erling Haaland who had injured, luckily secured three points with a world class free kick goal from Kevin de Bruyne.