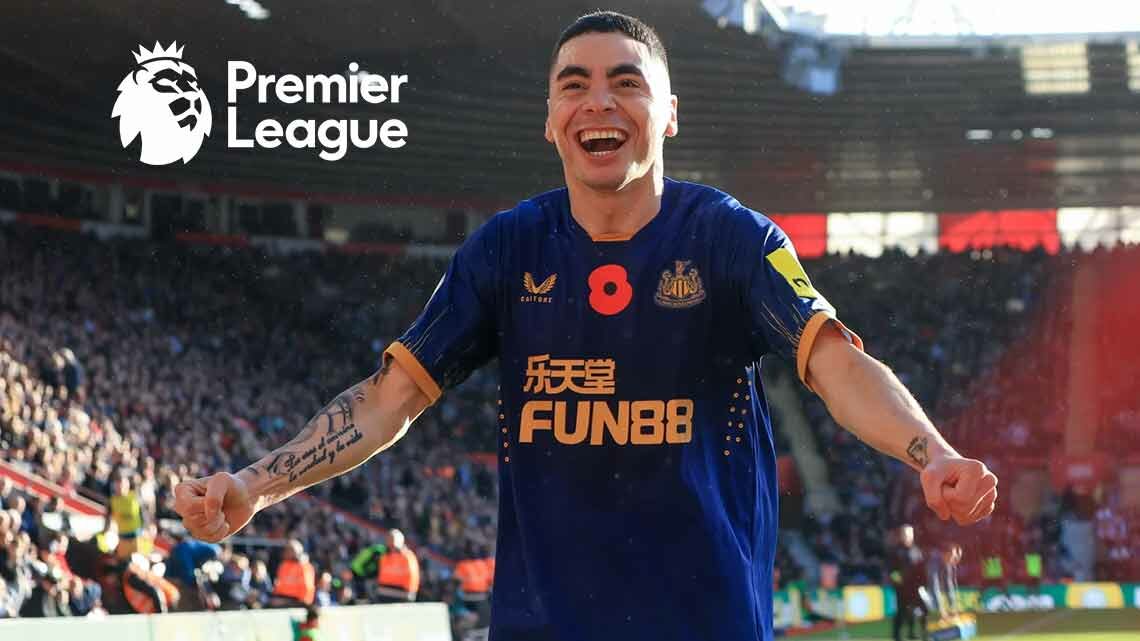 The English Premier League season 2022/23 completed the matchday 15 on Saturday and Sunday.

In one of the focused matches played yesterday, Arsenal beat Chelsea 1-0 in the away game of the London derby, defending their first position after being taken over by Manchester City on Saturday.

With the only score from their centre-back Gabriel Magalhaes, the Gunners hunted the Blue Lions at Stamford Bridge, hailed their eleventh win in this season’s EPL.

Mikel Arteta’s young team continued to show their ability to fight for the league title, with stressful pressure from City who are two points behind them now.

In the earlier game on Saturday, the City secured three points with a tough win 1-0 over Fulham at Etihad Stadium, to rise to top place once for 24 hours.

The Blue Moons could only play with 10 players, after Joao Cancelo was sent off in the 26th minute by receiving a red card.

Pep Guardiola kept his best striker Erling Haaland who just recovered to serve as a substitute, and the Norwegian who sent on in the second half, became the hero as he scored a penalty kick in the late 90+5th minute.

In the another clash of giants on Sunday, Tottenham Hotspurs lost 1-2 to Liverpool at home, giving out their third place to Newcastle and dropped to fourth.

Liverpool again showed their strength to battle with the “Big Six”, with both goals by Mohamed Salah, grabbing three points to go up to eighth place.

The Spurs had lost three league matches in the last four games, including another defeat against Manchester United last month, showing their disadvantage to compete with other giant teams.

Meanwhile, Newcastle again rejoiced with their fans with a 4-1 big victory against Southampton in the away game.

The Magpies continued their top performance, staying unbeaten for nine league games, including six wins consisting of the victory yesterday.

The rich club, owned by Arab corporate, started to prove their power to compete for the top six and even top four, to fight for a UEFA Champions League ticket.

The Devils Lost, Stay in 5th

Manchester United lost 1-3 to Aston Villa in the away game, maintaining their fifth place of EPL standings, but chasing closer by Chelsea and Brighton.

The Red Devils manager Erik ten Hag sent the legendary superstar Cristiano Ronaldo as the first eleven and played as captain, however, the Portuguese failed to score while collecting a yellow card.

Villa new head coach Unai Emery hailed a victory in his debut game, the former Arsenal manager brought his club to rise to 13th position, after they once fell into relegation zone under the coaching of Steven Gerrard.

The Premier League will play the matchday 16 this weekend, as their last game week before the FIFA World Cup starts on 20th November. The EPL will rest for one month to make way for this world’s largest football tournament.