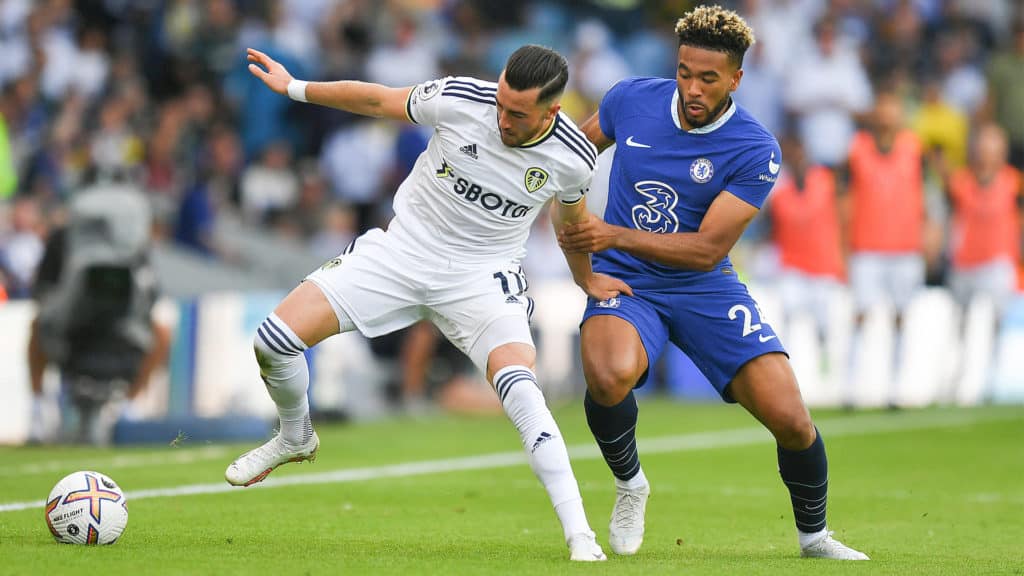 The English Premier League (EPL) had completed the matchday 3, some of the players are shining with goals and victories, some are upset as losing their match or getting suspended, and some are

In the match between Tottenham Hotspurs and Wolverhampton, Spurs was having a difficult win with 1-0 at their home stadium, thanks to the only goal from Harry Kane.

This England first striker has scored for two games consecutively, which his goal in the last minute against Chelsea had saved his team with a thrilling 1-1 draw.

With the contribution of Kane, Spurs remained undefeated in this EPL season, standing at fourth place with two wins and one draw.

However, the club’s another top attacker, Korean Son Heung Min still hasn’t scored a goal in this season, getting doubt from fans to this Golden Boot winner last season.

Manchester United, the old times giant club which has declined in these years, beating Liverpool, the favourite of this season’s champion, with 2-1 at Old Trafford stadium.

The Red Devil took a pretty revenge which had lost 0-5 shamefully at home last season, thanks to goals from both the England stars Jadon Sancho and Marcus Rashford.

The mighty Egyptian Mohamed Salah scored his second goal in this season, but was unable to save Liverpool from their first loss in three games. The Reds are now standing at 16th place with only two points, behind Manchester United which is ranked 14th.

Defending champion Manchester City saved one point with a thrilling draw 3-3 at their away game against Newcastle United, once falling behind 1-3 during the second half.

Newcastle shocked The City with three goals after they lost a goal in the early start, while their winger Allan Saint-Maximin destroyed the away team’s defence with two marvellous assists. This 25 years old French star escalated his value with an outstanding performance.

Manchester City’s new signed striker Erling Haaland continued his top performance by scoring the team’s second goal, also his third goal in this season, proving his value once again and his potential as top scorer of this season’s league.

Leeds United seems to be the dark horse in this EPL season, they are now standing at third place with seven points, undefeated with two wins and one loss.

The team’s top striker, Spanish Rodrigo Moreno is leading the league’s scorer board with four goals, including one goal from their marvellous victory 3-0 against Chelsea in the matchday 3.

The other players who had scored three goals in this season are Haaland, Wilfried Zaha from Crystal Palace and Aleksandar Mitrovic from Fulham.

In the humiliating defeat by Leeds, Chelsea also lost their new signed defender Kalidou Koulibaly in the second half, after he was sent off by two yellow cards turned to red.

Meanwhile, The Blue Lions’ goalkeeper Edouard Mendy is also blamed for his serious mistake, giving the chance for Leeds’ Brenden Aaronson to score the team’s second goal with the least of effort.