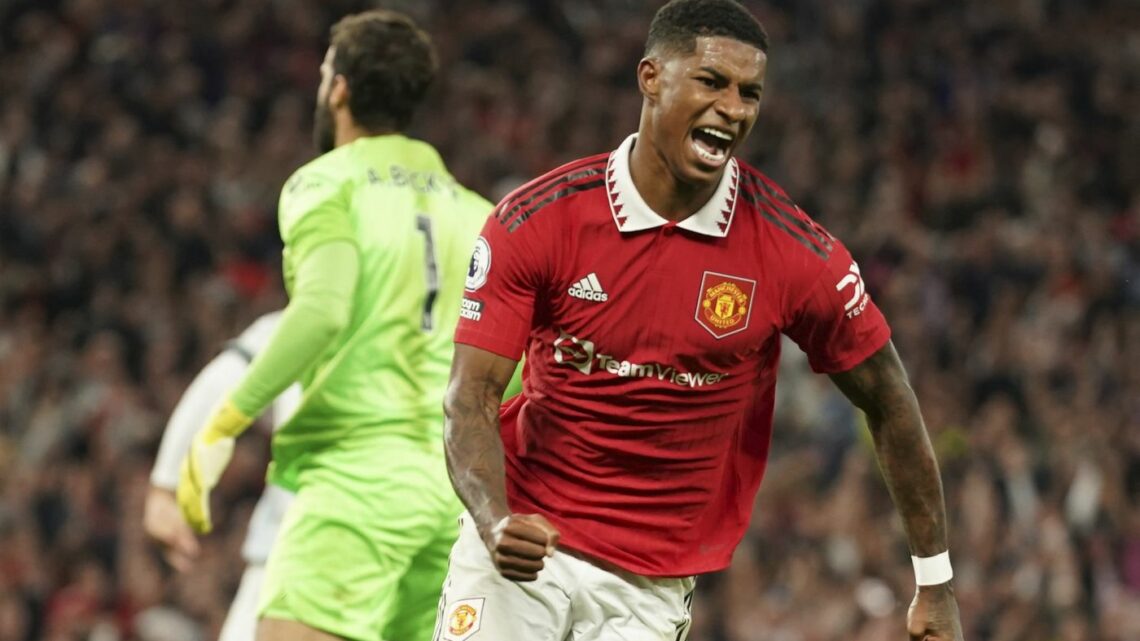 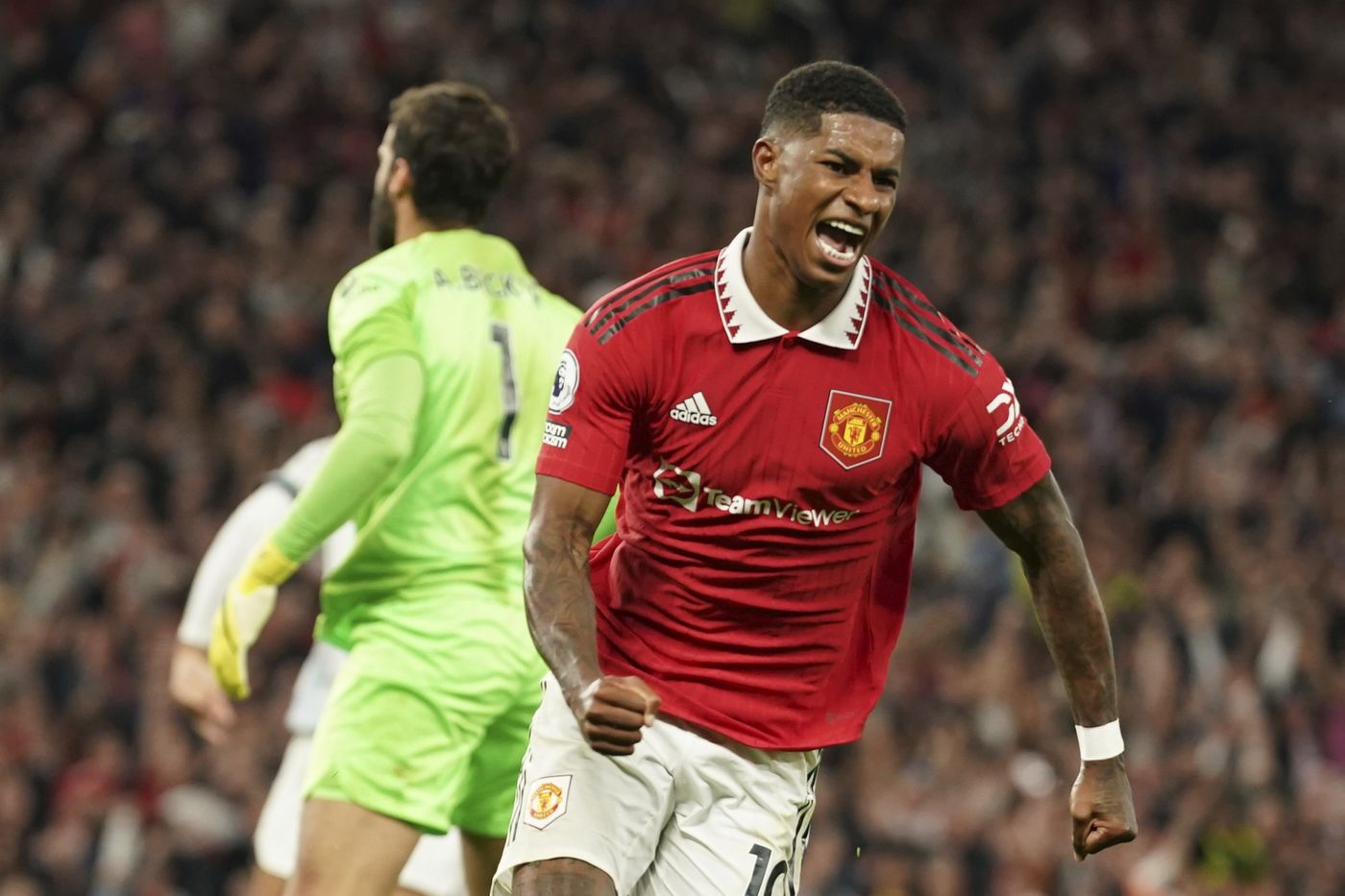 The English Premier League (EPL) completed the matchday 3, with few of the giant clubs changing their position after win, draw or lose their game each other.

In the earliest match, Tottenham Hotspurs won Wolverhampton with a small victory 1-0, thanks to a goal from Harry Kane again, and staying at 4th place of EPL standing with two wins and one loss.

Meanwhile, Arsenal managed to stand at the top of table, after a pretty win 3-0 against Bournemouth in an away game, with two goals from captain Martin Odegaard and another from William Saliba.

An unexpected marvellous start makes Arsenal the fancy club among EPL fans recently, they have won all the three matches with nine goals and two goals conceded, while they are expecting four wins consecutively when facing Fulham in the coming match.

MU Back to Track With First Winning

Manchester United, who dropped to the bottom place after matchday 2, showed their strength and ability to comeback by defeating Liverpool 2-1 at Old Trafford.

The Red Devil who is struggling after losing two matches in the beginning, hailed a brilliant victory with goals from Jadon Sancho and Marcus Rashford, avenged The Reds after their shameful 0-5 defeat at home last season.

United rose to 14th place after matchday 3, while Liverpool, one of the favourites of EPL champion, has dropped to 16th with two draws and one loss, still seeking for first win.

Manchester City, the defending champion and top favourite of this season’s champion, had a tough play against Newcastle as an away team, ending with a thrilling draw 3-3.

The City scored first in early of the match, while The Magpies fired at their home with three goals after it. However, Erling Haaland and Bernardo Silva goals rescued The Sky Blues by grabbing one point.

After the third game, Manchester City stayed at second place of EPL standing with seven points, two points left behind Arsenal. They are expecting to reclaim the top position when facing Crystal Palace in the coming game, which is before Arsenal.

Meanwhile, Leeds United is shocking the EPL fans with an excellent win against Chelsea at home. Brenden Aaronson, Rodrigo Moreno and Jack Harrison’s goal helps The White get their second win in this season, rise to third place with seven points, same points and same goals difference with Tottenham Hotspurs.

Brighton and Newcastle Into Top 6

For the group of top six, Brighton and Hove Albion surprise the league again, with two wins and one loss, staying at 5th place with seven points collected.

West Ham and Leicester at Bottom

At the bottom part of EPL standing, West Ham United struggled as 20th position with losing all three games, including 0-2 defeat by Brighton in matchday 3.