EPL Matchday 9: City and Arsenal Pretty Win in Each Derby 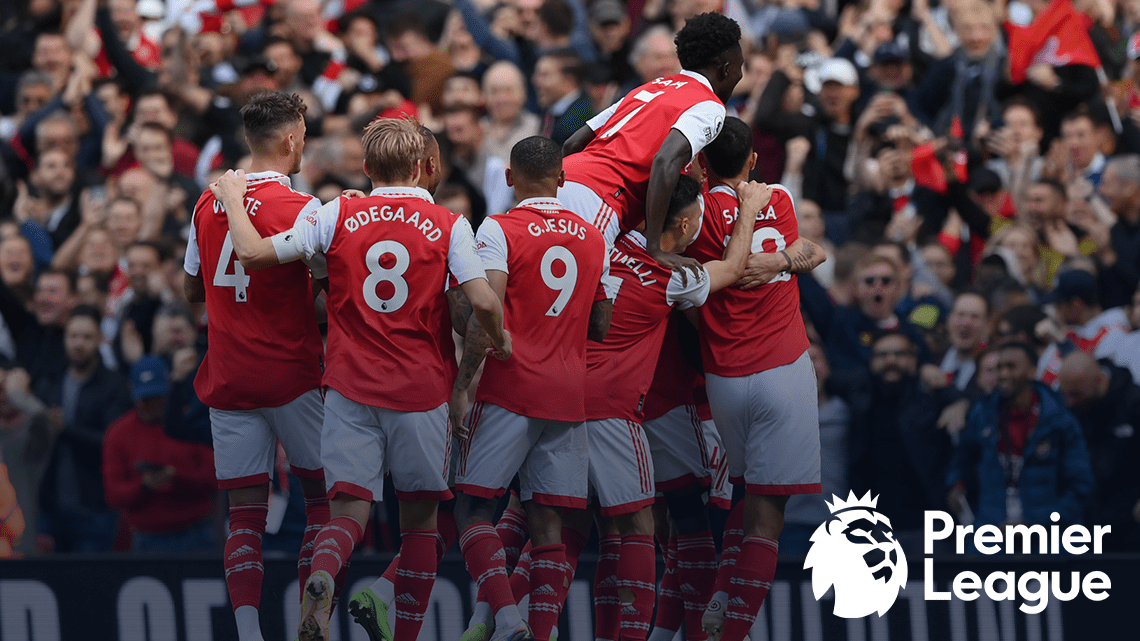 LONDON – The English Premier League completed the matchday 9 last weekend, as there were two great shows of derby matches.

Arsenal maintained their first place in EPL standings after a 3-1 win over Tottenham Hotspurs in the North London derby, to collect 21 points after eight matches.

With goals from Thomas Partey, Gabriel Jesus and Granit Xhaka, the Gunners showed their ability to compete for the championship this season, although they are only one point ahead of Manchester City.

The Spurs are still in third place after the defeat with 17 points, but have less advantage and might be equalled by Brighton who is one game less.

Tottenham showed less firepower at Emirates Stadium, which could only be scored by Harry Kane through a penalty, to break the record as his 100th EPL goal in away games.

Meanwhile, in another derby clash between two Manchester giants, the City crushed the United 6-3 at Etihad Stadium, to remain unbeaten in this EPL season.

The home team favourited striker Erling Haaland and performed another hat-trick, which was the third in eight matches, breaking the Premier League record as the shortest time to complete three hat-tricks.

The 22 years old Norwegian seems unstoppable in the league, as the newly signed forward had scored 14 goals this season, surely the top favourite of EPL Golden Boot winner.

After the exciting goals show, Man City remained in second place with one point behind Arsenal, while Man United dropped to the sixth position with 12 points.

For the other Big Six, Liverpool had a draw at home and Chelsea won their away game.

Liverpool could only collect one point after a 3-3 entertaining game against Brighton at Anfield.

The Reds once performed a strong comeback 3-2 after falling behind 0-2, with two goals from Roberto Firmino and an own goal from Adam Webster, however, the away team equalised the result at last with a hat-trick from Leandro Trossard.

The runner-up last season was dropped to ninth place, behind Newcastle and Fulham, while Brighton continued their remarkable performance as the dark horse, staying at fourth place with three points behind Tottenham and one game less.

The Blue Lions were expected to get a draw after a 1-1 score in most of the match, however, their substituted player Conor Gallagher became the team hero with an amazing long shot in the 90th minute.

With the late win, Chelsea rose to fifth place in the Premier League table, one point ahead of Man United and one point behind Brighton.