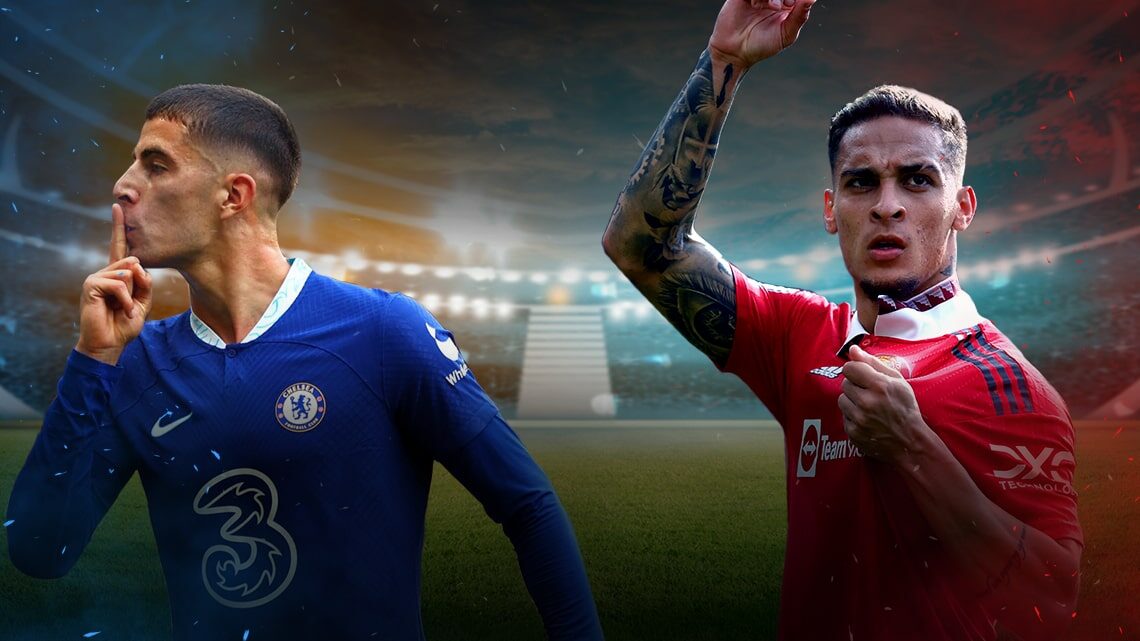 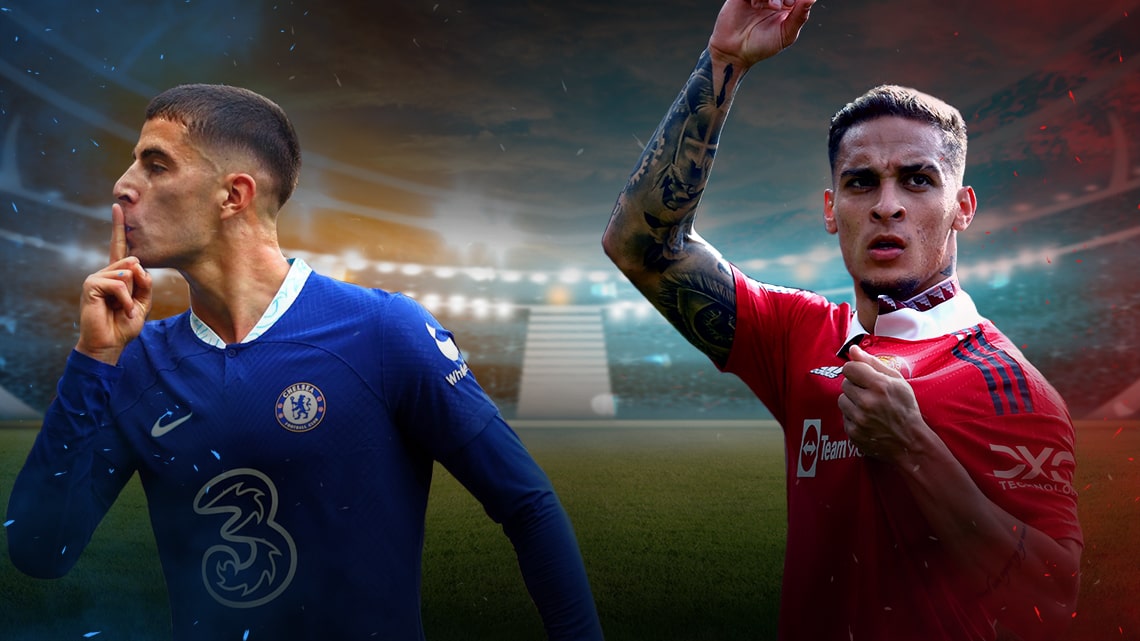 In the viral of two giant clubs, The Red Devils show their ability to perform as the greatest club in EPL, to end The Gunners’ five consecutive wins, giving their first loss in this season.

United’s newly signed Brazilian young star Antony, with sky high value €100 million from Dutch club Ajax, showed his value with a fantastic goal in the 35th minute. This 22 years old winger kissed the club badge on his jersey after his score, to prove that he is worth the price.

England striker Marcus Rashford became man of the match, with perfect performance of one assist and two goals, helping the home team to achieve four consecutive wins, and now have risen to fifth place of EPL standing, only three points behind the top team Arsenal.

In the Saturday early match, Liverpool could only draw 0-0 with home team Everton in the Merseyside Derby, while The Toffie’s goal in the second half had been cancelled as offside.

The Reds, who only have two wins in this season, now standing at seventh place of EPL with nine points.

The defending champion Manchester City had also finished their away game with a draw 1-1 against Aston Villa, unable to take over Arsenal’s first place with one point behind them.

City’s super striker Erling Haaland scores again, as his tenth goals in this season to keep leading the scorer board, however, failed to obtain three points for his team after the equalising goal from Villa’s Leon Bailey.

Meanwhile, another two competitors for league top six, Tottenham Hotspurs and Chelsea take their three points with a 2-1 victory each other in their home game.

The Spurs secured the victory once again from their top striker Harry Kane, who has scored five goals in this season, to defeat Fulham intensively. Fulham’s top attacker Aleksandar Mitrovic scored his sixth goal in this season, standing as the second place in the EPL scorer board.

Chelsea had also fought hard to claim the three points at Stamford Bridge, by beating West Ham United with a comeback show in the London Derby.

The Lions lost a goal in the 62nd minute, but recovered with an equalising goal from Ben Chilwell in the 76’, finally getting the victorious goal from Germany Kai Havertz in 88’ as his first score in this season. The Hammers once equalised the score 2-2 with a goal from Maxwel Cornet in 90th minute, but was disallowed as their player had foul before the shot.

Brighton & Hove Albion continued their surprising journey as the dark horse of EPL this season, with a 5-2 victory against Leicester City in the home game, to keep their standing of fourth place with four wins and 13 points.

The Seagulls have optimistic fixtures as they are facing Bournemouth and Crystal Palace in the coming matches, however, getting the challenge in the matchday 9, to against Liverpool on 1st October.