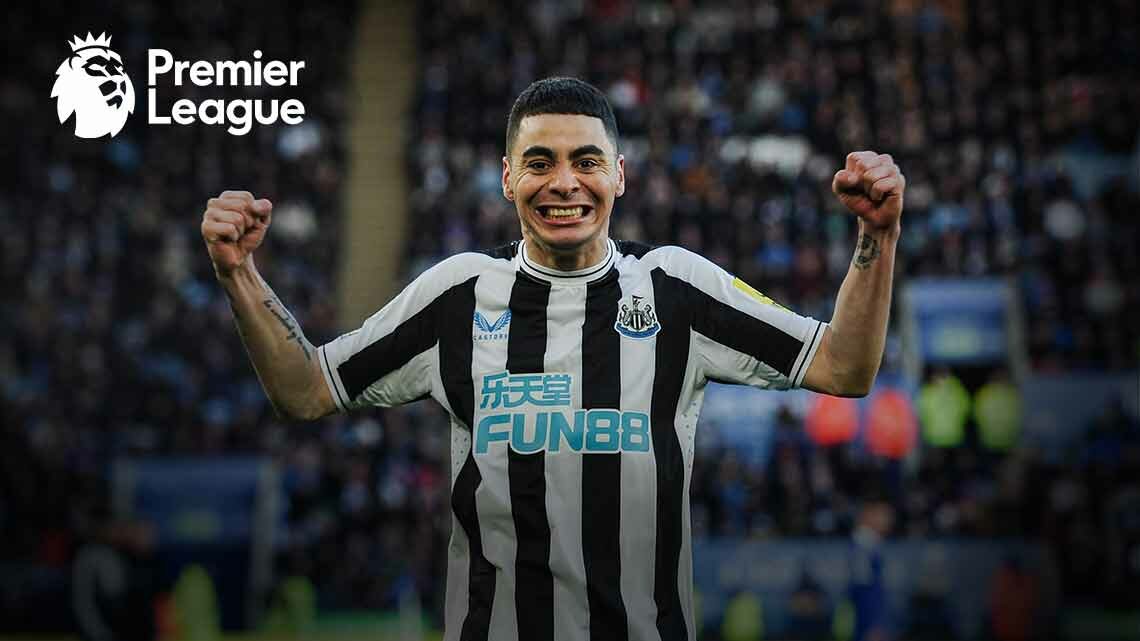 The English Premier League was returned on 26th December, after it rested for more than a month due to the FIFA World Cup Qatar 2022.

Tottenham Hotspur who played first on Boxing Day, drew 2-2 against Brentford in the away game to secure one point. 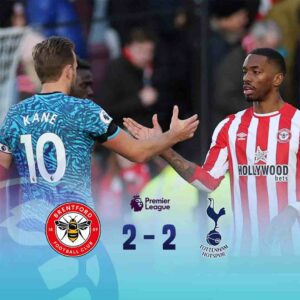 The Spurs once lost two goals within 54 minutes by scores from Vitaly Janelt and Ivan Toney, but a header from England captain Harry Kane and the equalising goal from Pierre-Emile Hojbjerg avoided them back with nothing.

Tottenham is now in fourth place with 30 points, four points ahead of Manchester United but played two games more.

If the Red Devils could beat Nottingham Forest on Tuesday, they will get closer to top four and might overtake Hotspur no longer soon.

Liverpool defeated Aston Villa at Villa Park, to rise to sixth place and one point behind Man United but played one game more.

The Reds’ playmaker Mohamed Salah contributed one goal and an assist, plus each score from Virgil van Dijk and 18 years old youngstar Stefan Bajcetic, to give last season’s runner-up three consecutive wins.

Meanwhile, Arsenal beat West Ham United at home with the same score, to enhance their leading advantage to seven points.

The Gunners fell behind by a penalty score from Said Benrahma in the 27th minute, but they performed a great comeback in the second half, by three goals from Bukayo Saka, Gabriel Martinelli and Eddie Nketiah.

The London club is still at top of the Premier League with 40 points, while Newcastle and Manchester City staying behind with 33 and 32 points.

Newcastle became the new competitor of the EPL top four and even the championship, as they had recorded six wins in a row, and now rising to second place, one point above the City but played two games more.

The Magpies took Leicester down 3-0 in the away match, with goals from Chris Wood, Miguel Almiron and Joelinton, to stay unbeaten for eleven games in the domestic league.

After being bought by the Saudi Arabian corporate, Newcastle showed a remarkable improvement, with outstanding performance from their existing and newly bought players, and are now challenging the Big Six to fight for a ticket for European competition next season.

Almiron is one of the key players for the Magpies’ success, as the Paraguayan had scored eight goals in nine league matches.

The City and The Devils’ Shows

The Blue Lions and the Manchester duo will show up on Tuesday and Wednesday night in the EPL matchday 17.

Chelsea will meet Bournemouth at Stamford Bridge, while United will face Nottingham Forest on the same day.

Man City will play against Leeds United in the away game, as the last match of this game week.

The English Premier League will then continue the rally by playing the next round on 30th December.