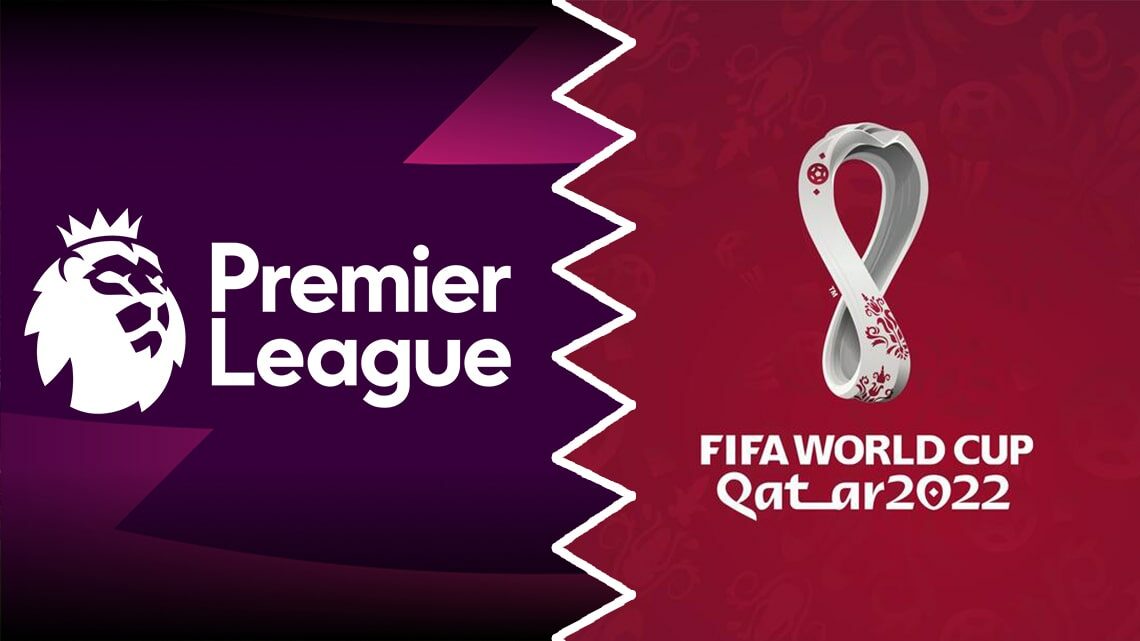 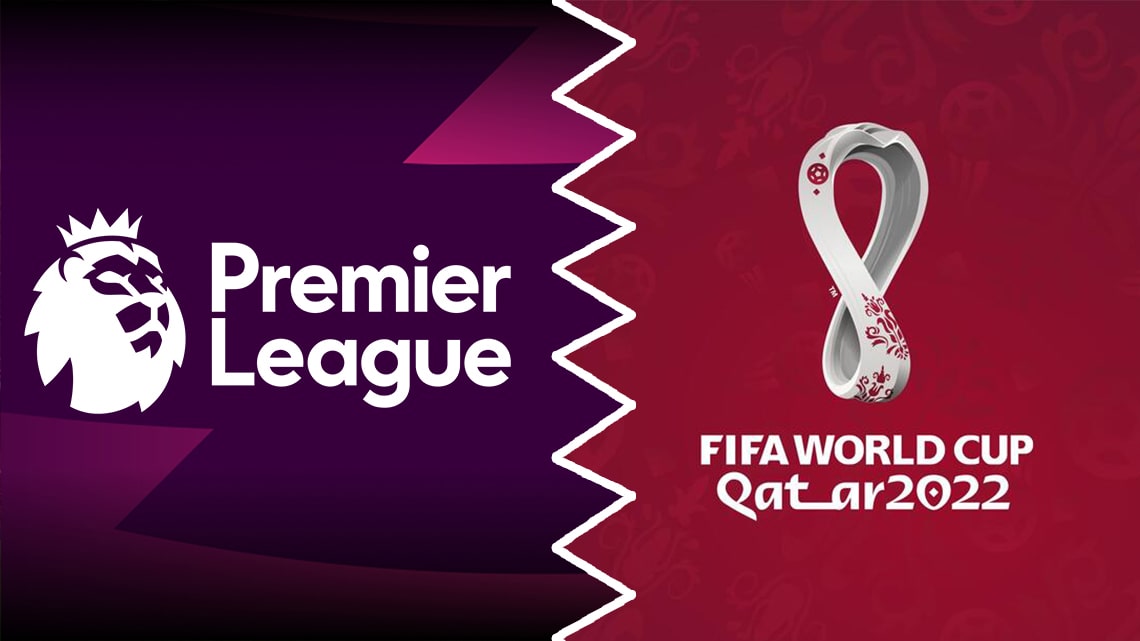 This EPL season is having a tight schedule, as they have to make way for the FIFA World Cup, which will be held from 20th November to 18th December 2022.

The Premier League will rest at their 16th matchday starting from 12th November, and resume on 26th December, to send their club players to participate in the Qatar World Cup.

The Challenge for the Players

There is always a hard challenge for both the league clubs and players, during the year of the FIFA World Cup.

The EPL and other Europe major leagues have to send their main players to participate in the greatest football event, as they need to fight for the honour and championship for their own national team.

In this situation, the EPL giant clubs such as Manchester City, Chelsea, Liverpool, Arsenal and Manchester United are affected the most, as they are having most of the main players from every national team which competed in the Qatar World Cup.

Therefore, those league clubs have to plan properly after the World Cup finishes, to avoid their top players from being too tired or getting injured, after competing for many matches while representing both the clubs and national teams.

The Players Who Absent for the FIFA World Cup 2022

However, there are some famous players in EPL clubs, who are absent from the Qatar World Cup because of the disqualification of their national teams.

Erling Haaland, the newly signed striker from Manchester City, will not play in the World Cup as Norway is out of the event. Mohamed Salah, the playmaker from Liverpool is also not going to Qatar as Egypt is absent from the tournament.

Another Race for UEFA Champions League

Instead of the league and FIFA World Cup, the EPL clubs also have to play for the UEFA Champions League (UCL) and other local cups events, including the FA Cup and EFL Cup.

The UCL is participated by the clubs in top four places last season, which are Manchester City, Liverpool, Chelsea and Totttenham Hotspurs. The tournament will start on 6th and 7th September as the group stage, and the final will be held at Istanbul on 10th June 2023.

Therefore, if an EPL club is marching into advanced stages, they have to compete for more matches, while playing for league games, challenging their stamina and physical condition. For example, if a club gets into the UCL final, they have to play for 13 matches for the entire UCL season.

Meanwhile, the FA Cup and EFL Cup are events that those giant clubs try to win as an extra mission. They will probably send the second team or substitute players to play the both competitions, as they are more focused on EPL and UCL titles.

With the tight schedule of Premier League, FIFA World Cup, Champions League, FA Cup and EFL Cup, the English football clubs are having an intensive race for the 2022/23 season. So do the clubs’ fans, arrange yourselves for the fixtures of those matches, especially the World Cup which is held once in four years, to make sure you don’t miss out the exciting football live-streaming competition and the moment of victory!