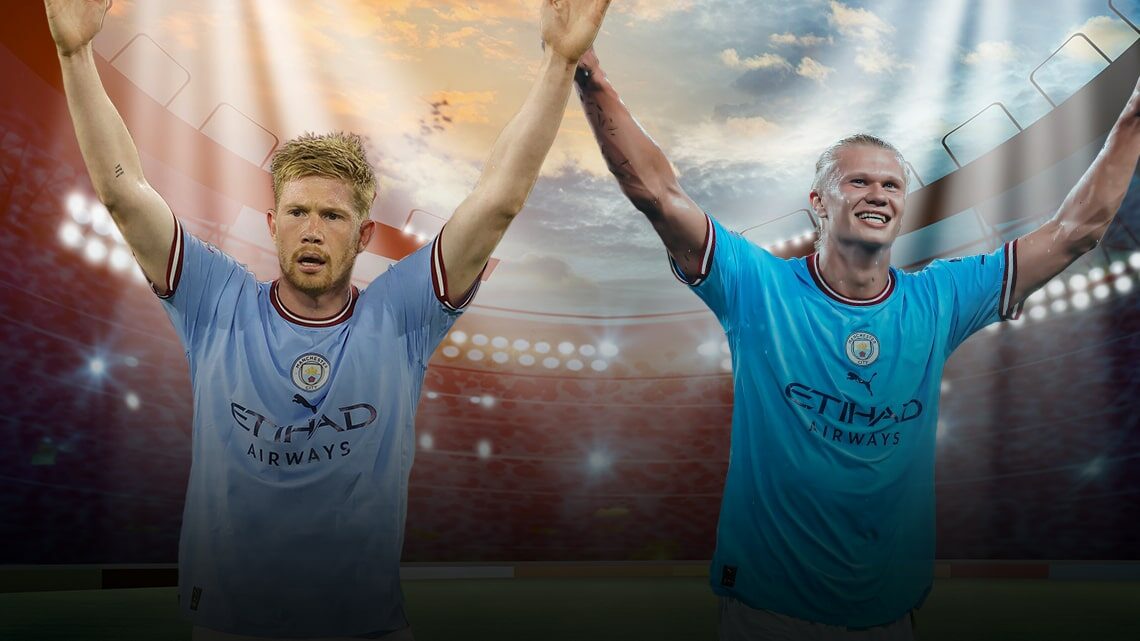 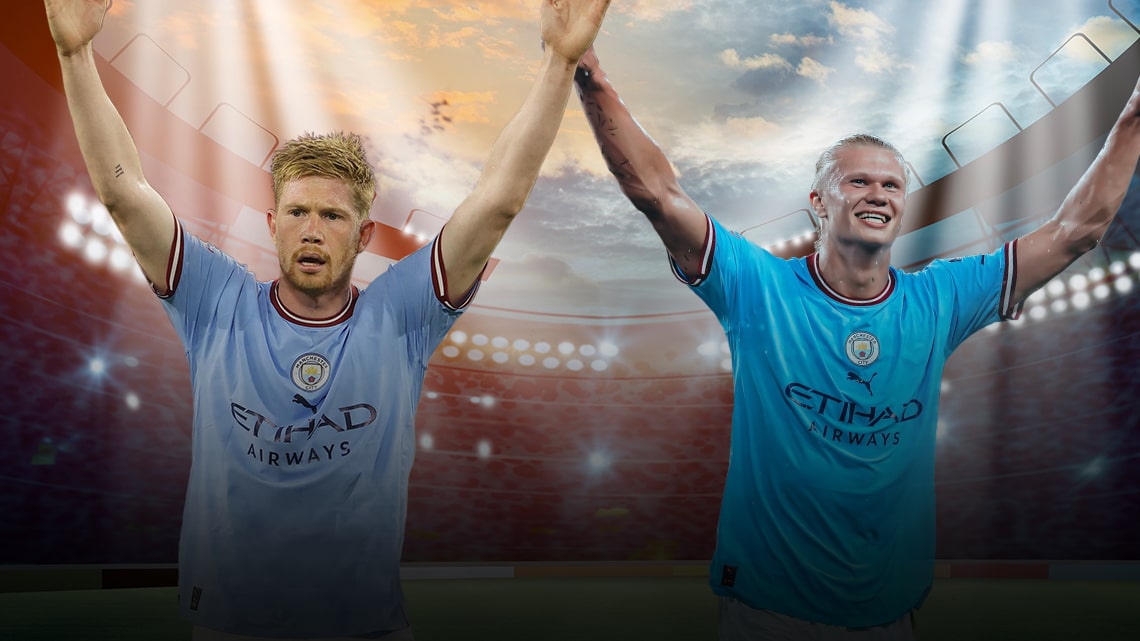 The English Premier League 2022/23 is on the hot running, instead of the favourite clubs of champion, the top players are also focused on their performance, worthiness and scoring ability.

Erling Haaland, the 22 years old Norwegian striker, joined the EPL defending champion Manchester City before this season started, is the favourite of the Golden Boot Award (top scorer) of this season EPL.

Purchased with price of 60 millions Euro from Borussia Dortmund, Haaland is one of the most fiery striker worldwide in recent years, who had scored 62 goals in 67 appearances during his service in the Bundesliga club, and 17 goals in 16 matches during his service at the Austrian club Red Bull Salzburg. His participation is expected to maintain the attacking strength of City, who just lost Raheem Sterling and Gabriel Jesus before this season.

Darwin Nunez, the 23 years old Uruguayan forward, transferred to Liverpool from Portuguese club Benfica, with a value of 6750 millions UK Pounds. Scored 32 goals in 57 appearances in Benfica, Nunez is another favourite of the EPL Golden Boot too.

Chelsea had bought English striker Sterling from Manchester City with a price of 55 millions Euro, Arsenal brought in Jesus from the City as well with a value of 52 millions, is two major deals which were completed between EPL clubs.

Not just the most focused new player in EPL this season, Haaland is the biggest favourite of the Golden Boot winner too. Nunez is potentially challenging the City forward for the top scorer place, as he has the support of strong midfielders to assist him.

Besides, Harry Kane, the English first striker who plays for Tottenham Hotspurs, is another player to challenge for the Golden Boot. Other famous forwards such as Mohamed Salah from Liverpool, Jesus, Sterling and Son Heung-Min from Hotspurs, are candidates for the top scorer at the end of season too.

Who is the best player of this EPL season?

Kevin de Bruyne, the Belgian midfielder and core player of Manchester City, who was awarded as the best player of EPL season 2021/22, is also the favourite of EPL best player for the new season.

Salah, the Liverpool playmaker, is another strong competitor for this award, as he is still showing great organising skills and attacking strength, while leading The Reds to battle for the league title.

Other key players such as Harry Kane, Mason Mount from Chelsea, Erling Haaland, Jesus, Virgil van Dijk from Liverpool, Bernardo Silva from City, are other potential stars for the EPL best player.

The Best Coach: Pep and Klopp

A successful club is led by a great coach. With excellent game strategy, proper formation, and wise choosing of players, a team manager could bring the club to play in better performance, and fight for more champions and honours.

Pep Guardiola, who led the City to win the last season title, is the big favourite of EPL best coach for this season. He had won this honour for three times in the recent five seasons.

Jurgen Klopp, the manager of Liverpool, who was awarded as the best coach of the league last season, is pursuing his third award in four seasons including this year.

Other team managers such as Antonio Conte from Hotspurs, Thomas Tuchel from Chelsea and Mikel Arteta from Arsenal, are potential candidates for the best coach of EPL this season too.