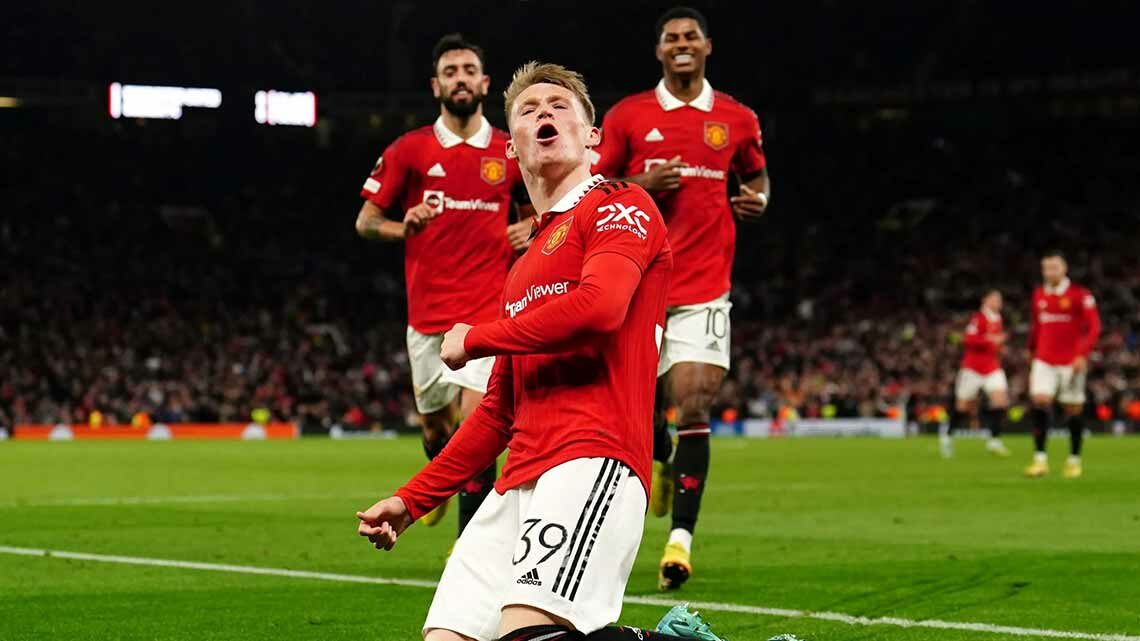 The UEFA Europa League season 2022/23 completed the matchday 4 of group stage, in the two focused matches involving clubs from the English Premier League, both British teams had won 1-0 over their opponents.

Arsenal beat Bodo/Glimt in the away game, to win all three games in Group A and stand in the top with nine points.

After the goal from English young star Bukayo Saka in the 27th minute, the Gunners, stressed by a powerful challenge from the home team to try to equalise the score, fought hard to collect three points at the end.

The London club who also led the Premier League table now, holding advantage in the Europa League group as 2 points more than PSV Eindhoven, while both teams have one match less.

Since Bodo/Glimt and FC Zurich are probably unable to qualify, Arsenal and the Dutch club will battle for the first place in group, to get the ticket to directly advance into the next stage.

In another match of the same group, PSV crushed FC Zurich at home, eliminating the Swiss club’s hope as their fourth loss in the group.

In the Europa League group stage, the first place will automatically qualify into the round of 16, while the second have to compete with one of the eight teams which finished as third place from the Champions League group stage.

Another giant club from EPL, Manchester United defeated Omonoia 1-0 too at Old Trafford, to get three consecutive wins in Group E after four matches.

Both teams are goalless most of the time, the home club’s midfielder Scott McTominay stood up in the very last 90+3rd minute, scoring the precious goal to bring three points for the Red Devils.

The away team from Cyprus showed a tough defence in the game, especially their goalkeeper Francis Uzoho, who made 12 saves to block most of United’s shots, and was named as the Player of the Match.

Man United is now in second place of Group E, three points behind Real Sociedad, while Sheriff have three and Omonoia have none.

The Devils will play against Sociedad in the away game of last matchday, the Spanish club who won 1-0 in the first meet are having a great advantage to complete as first place.

In Group C, AS Roma could only get a 1-1 draw against Real Betis, making them difficult to qualify either as second place.

The Italian club which is coached by famous Portuguese Jose Mourinho, are now in third place with four points, three points behind Ludogorets and six behind Betis.

Roma is confirmed to miss the top place as the poor results against Betis, their match against Ludogorets will probably decide their fate to take the chance of qualification.

In Group F, Feyenoord Rotterdam drew 2-2 against Midtjylland, while Lazio shared one point with Sturm Graz as the same result.

The group is now in an exciting situation, as all teams are having five points, where the first and second position could be changed by any match.