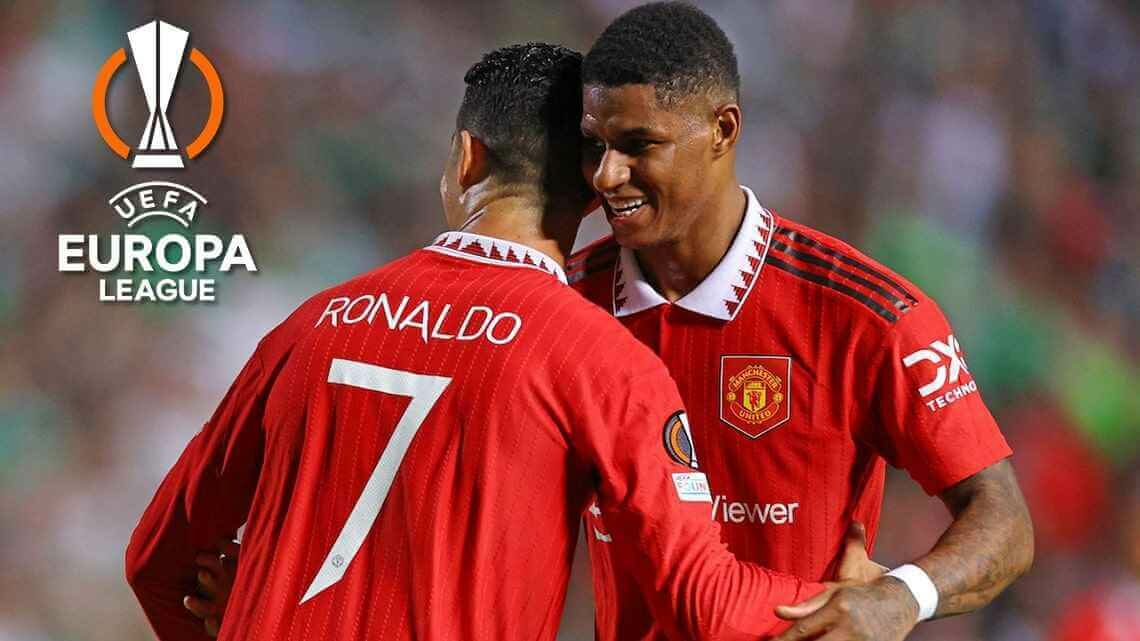 In the focused games played by popular clubs, including Arsenal, Manchester United, PSV Eindhoven, AS Monaco and Real Sociedad had their victory, while AS Roma lost and Lazio drew.

Manchester United, one of the favourites of the champions, had a thrilling 3-2 win over Cypriot club Omonia in the away game, to collect their second victory in Group E.

The Red Devils, who sent on most of the first squad players, were shocked by the home team’s opening goal in the 34th minute. However, the English big club performed a comeback with three goals in the second half, thanks to scores from two substituted players Marcus Rashford and Anthony Martial.

After the tough victory, United stood at second place in the group with six points, three points behind Real Sociedad, where the Spanish club beat Sheriff Tiraspol 2-0 in the away game.

Gunners Get 4 Wins in a Row

Arsenal continued their brilliant performance this season, by beating Bodo/Glimt 3-0 in Emirates Stadium, to get their four consecutive wins in all competitions.

The Gunners, who sent on most of the second squad players in this match, were still able to dominate the game, making goals by Eddie Nketiah, Rob Holding and Fabio Vieira.

The London club who are now on top of the English Premier League table had won nine of ten matches they played in this season, where the only loss was against Man United.

After the victory, Arsenal led Group A with six points and two games played, where their clash with Dutch club PSV Eindhoven will probably decide the first place in this group.

PSV crushed FC Zurich 5-1 in the away game, with two goals from both players Yorbe Vertesson and Cody Gakpo, and another score from Xavi Simons.

In matchday 4 which will be played next Thursday, Arsenal will meet Bodo/Glimt in the away game, Man United against Omonia at home and PSV facing Zurich.

In the other matches of popular teams, AS Roma lost to Real Betis 1-2 at home with 10 players remaining, as Nicolo Zaniolo was sent off with a red card in the 90+3rd minute.

The Italian club coached by Jose Mourinho disappointed their fans with only three points after three games, standing in third place in Group C, six points behind Betis and one point behind Ludogorets, having trouble advancing into the round of 16.

AS Monaco defeated 10 men’s Trabzonspor 3-1 at home, as the guest team’s Gomez Gonzalez was sent off in the 11th minute.

The French Ligue 1 club is now in second place in Group H with six points, the same as the leading Ferencvaros, while Trabzonspor and Crvena zvezda at the bottom two with three points.

Another popular team in Italian Serie A, Lazio, could only gain one point after a 0-0 draw with home team Sturm Graz.

The Austrian club defender Jusuf Gazibegović was off the field with a red card in the 81st minute but was able to hold their defence against Lazio’s attack led by Italian national team striker Ciro Immobile.