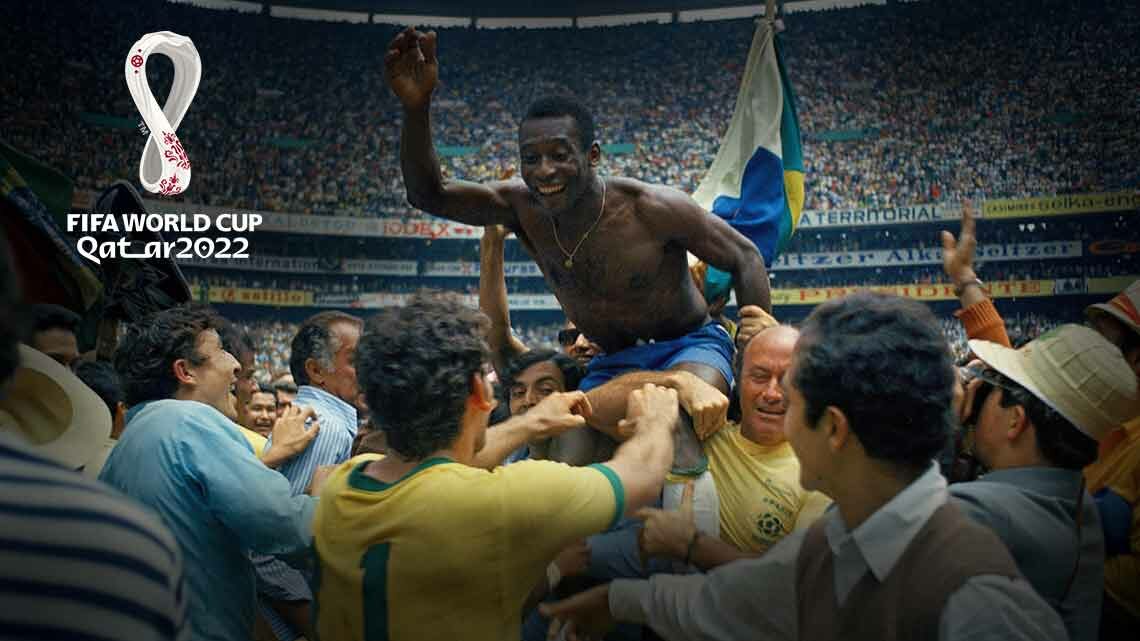 Which is your favourite team or your expected winner in the FIFA World Cup Qatar 2022?

The FIFA World Cup 2022 which will be held in Qatar from 20th November to 18th December this year, is the greatest international event in football history.

In this tournament, a few national teams are regarded as top favourites of champions, including the duo from South America, Brazil and Argentina.

Brazil is the most successful football team in the FIFA World Cup history, they are the only country to win five titles, named as the “Five Star Brazil”. They are also the only team to qualify for every event in all the 22 tournaments.

Not just the national team with the best World Cup’s achievement, Brazil is also borned with many of great players in their history, most significantly, the legendary Pele.

Pele, who is named as “The King of Football” by FIFA, is the only player to win three World Cup trophies.

He showed his super talent at the age of 17 in the 1958’s competition, helping his nation to lift their first World Cup champion.

Then, he again participated in another three World Cup finals, and shared Brazilian team victories in the 1962 and 1970 events.

With the personal achievement in FIFA World Cup which is unable to be exceeded until today, Pele is widely considered as the Greatest of All Time (GOAT) of football by the public.

The Brazilian football team won their last World Cup title in the 2002 tournament which was held in Korea and Japan.

The Samba squad showed their strength to reign the competition, with the great “4R” which are Ronaldo, Ronaldinho, Rivaldo and Roberto Carlos.

The South America team defeated Germany 2-0 in the final, with two goals from Ronaldo, to have their title “Five Star Brazil”, as five stars are printed on their jersey, as each star representing one time of World Cup champion.

The Current Team: Neymar and Talents

After 20 years of disappointment to reclaim the throne, the Brazilian national team are now having a bright hope to hail their sixth World Cup trophy, with many experienced and talented world class players.

Neymar Junior is the top player in the squad, to lead his teammates to compete in the Qatar tournament, as his third participation in this event.

The PSG superstar will work with some rising stars such as Vicinius Junior, Raphinha, Rodrygo, Antony and Richarlison, to form a powerful attacking team.

As a fan of the Brazilian national team, make sure you won’t miss their every match in the FIFA World Cup 2022 in Qatar this winter!

24.live provides FIFA World Cup live for all the 64 matches, from group stage to the final. We are determined to offer the best experience of live streaming for our audiences during this major football competition.

Prepare yourself for the Qatar 2022 tournament, watch FIFA World Cup 2022 at 24.live, to catch on every historical moment in this grand event!