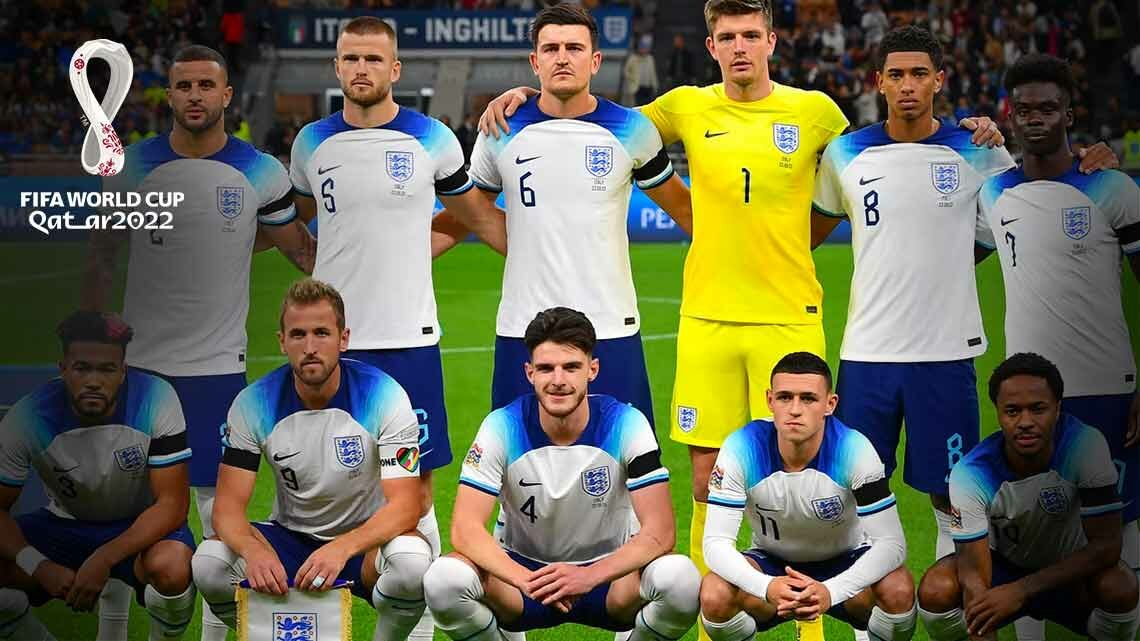 Which is the most valuable team in the FIFA World Cup Qatar 2022?

In the world’s largest football competition in history, most of the top class players are gathered in Western Asia, to compete for their highest glory.

Among those 32 participating national teams, three of them are having a value more than 1 billion Euros in total, according to Transfermarkt, the professional website of players valuation.

England are the squad with the highest values of their 26 players, as much as €1.26b.

The Three Lions featured plenty of the English Premier League stars, having Phil Foden from Manchester City as the top value player with €110m.

Brazil is the second most valuable team in the FIFA World Cup 2022 finals.

The five times champion’s squad have a total value of €1.13b, featuring Vinicius Junior from Real Madrid which is worth €120m, while his clubmate Rodrygo is €80m.

Neymar, the Samba squad playmaker, is valued at €75m, same with Gabriel Jesus from Arsenal and Antony Santos from Manchester United.

France, who was once the most expensive national team worldwide, dropped to third place with a total value of €1.07b.

The defending champion has Kylian Mbappe as their most worthy star with €160m. The PSG striker is also the highest value player in this Qatar tournament.

Aurelien Tchouameni from Real Madrid is valued at €80m, while his clubmate, Karim Benzema, the Ballon d’Or winner this year, is only worth €35m.

Portugal is the fourth most valuable team in the Qatar World Cup with a total of €937 millions.

The Euro Cup 2016 winner featuring Rafael Leao as their top value player with €85m, the AC Milan forward had risen to fame in the Italian Serie A.

Man City midfielder Bernardo Silva is worth €80m, while the legendary superstar Cristiano Ronaldo who plays for his last World Cup finals, has only €20m.

Some top-value players are not in the list, as they were absent from the Qatar World Cup due to the disqualification of their national team.

For the best example, Erling Haaland, currently world most valuable football player with €170m, missed out the grand competition as Norway were not participating.

Watch FIFA World Cup live stream free at 24.live, to catch all the valuable teams fighting for the highest glory!

24.live is a platform providing live streams for all the popular football matches, including FIFA World Cup, English Premier League and other major competitions such as UEFA Champions League, Europa League, Spanish LaLiga and Italian Serie A.

Enjoy FIFA World Cup live stream free for all the 64 matches here, with smooth performance, quick loading, no ads and in HD quality.

Sign up at 24.live now, to become an audience of Qatar World Cup 2022 with the best experience!