FIFA World Cup: The Young Stars Who Rise To Fame in Qatar 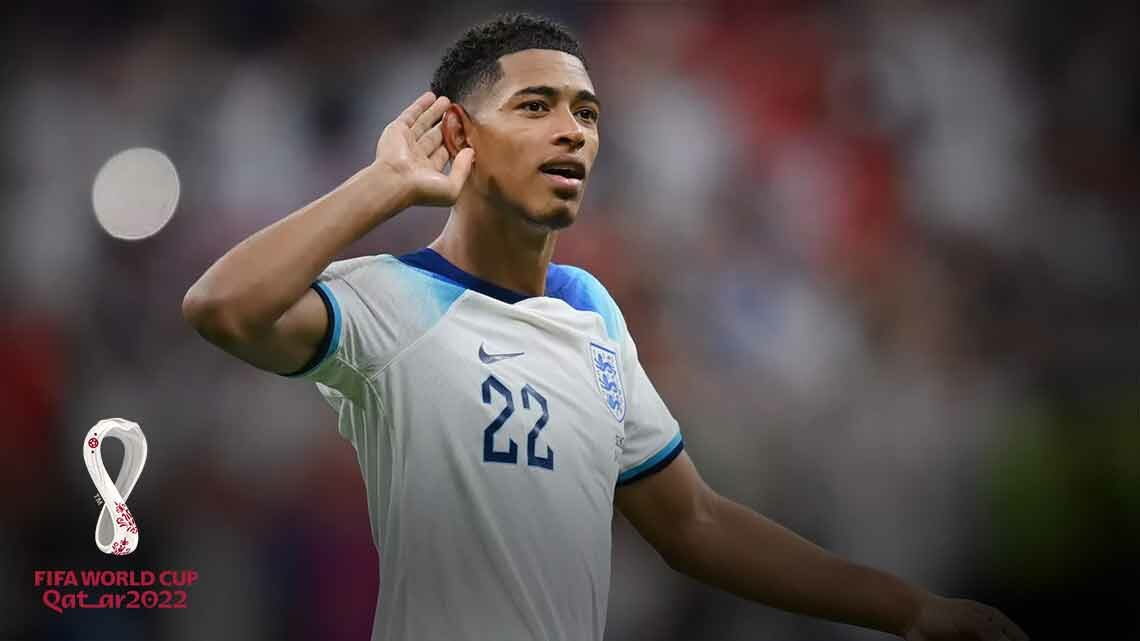 As the world’s largest football tournament, the FIFA World Cup is not just a stage where all the top-class stars prove their ability and identity, it is also a platform where those young players build their reputation.

An international major competition will always be focused on by various parties in the football world, including fans and clubs.

All the football clubs, especially those giants from the European major leagues, are paying attention to those young players who have proven their potential and ability in the FIFA World Cup.

Some of them had already risen to fame before the event, some were shining in the tournament by outstanding performance, giving themselves a great chance to increase their own value and career paths.

Bellingham is one of the youngest players who proved his ability in Qatar this winter.

The English midfielder who is only 19 years old, has remarkable skills in organising attacks, assisting and shooting.

Serving German club Borussia Dortmund, he had been getting famous since last year, given an opportunity by England team coach Gareth Southgate to bring him to Qatar.

By scoring his first national team’s goal during the group match against Iran, he is becoming a main player in the Three Lions, potentially to be a leader in the future.

Bellingham now has a value as high as 100 million Euro, getting interest from Real Madrid, Liverpool, Manchester City and other popular clubs.

Gvardiol is one of the most surprising youngsters in the Qatar World Cup.

The 20 years old defender who can play in centre or left, is a key player where team Croatia could march into semi final.

The RB Leipzig player has brilliant defending skills, powerful physical and good judgement, helps the Checkered Ones to seal a goal from Morocco and Belgium, as well as Brazil in the 90 minutes during the quarter final.

Real Madrid and Chelsea are planning to buy him from the German club, with an estimated price 110m Euro.

Gakpo is a Netherlands striker who is now serving Dutch club PSV Eindhoven.

The 23 years old attacker who had already proven his ability in the Eredivisie club, escalated his value in the Qatar event.

He scored in all the three group matches against Senegal, Ecuador and Qatar, helping the Orange Squad to qualify as first place of Group A.

Although Netherlands had been eliminated by Argentina in the quarter final, Gakpo is focused by a few of giant clubs such as Manchester United.

Watch those top class players and talented young stars performing in Qatar, with the FIFA World Cup 2022 live streaming for free at 24.live!

24.live is the best platform for football live streaming in Malaysia, where you can enjoy World Cup live with HD quality, no ads and quick loading.

With a simple registration by inserting your phone number, you can experience the football live streaming without any charges, not just the FIFA World Cup, also English Premier League (EPL), UEFA Champions League, Europa League and other popular events.