Griezmann: The Fate of French Superstar 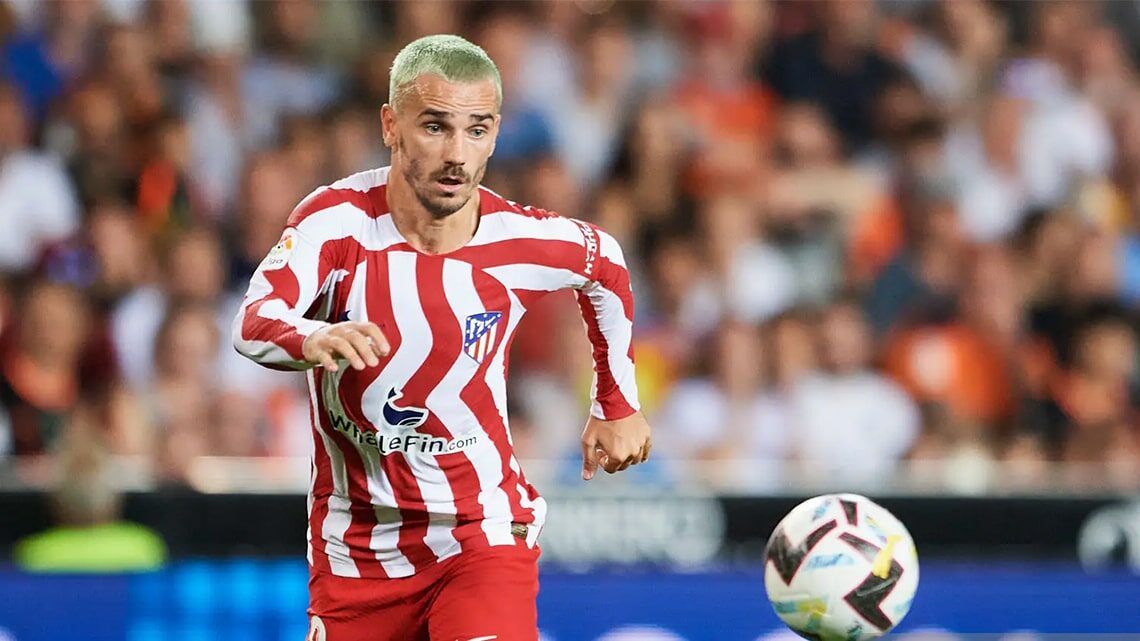 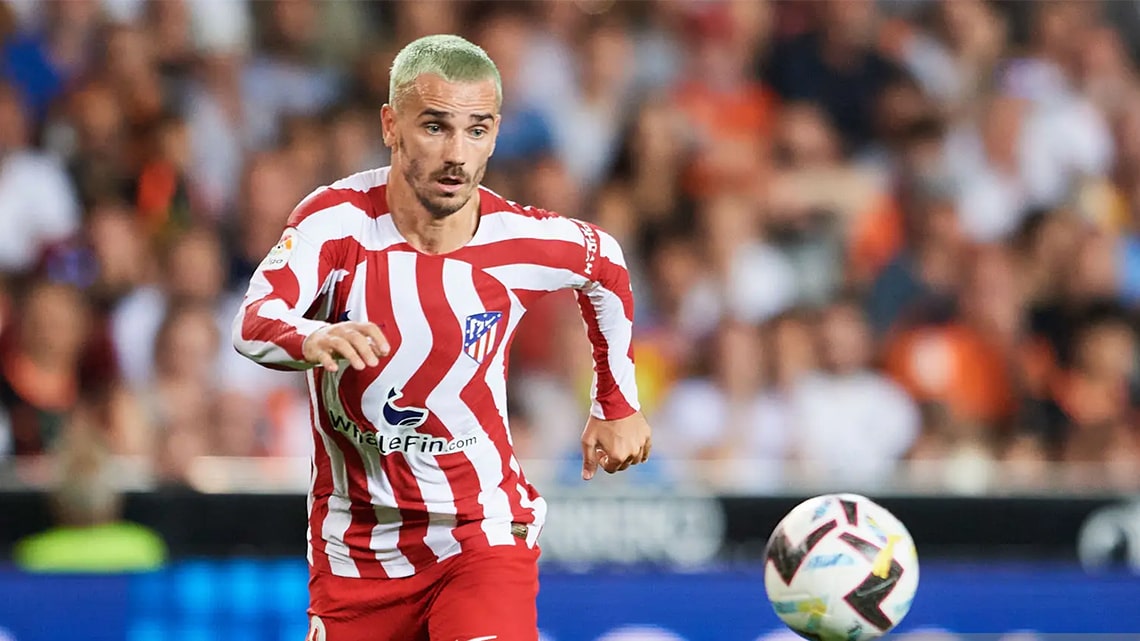 MADRID – Antoine Griezmann, the superstar is now a super substitute at Atletico Madrid.

This 31 years old Frenchman who is playing as a winger or a shadow striker, is now in an embarrassing situation, where the Spanish club refuse to put him as their main player or into the first team, while his original club, Barcelona who loaned him to Atletico, are unwilling to get him back as well.

Why do Atletico don’t utilise a player who still has great performance? The contract makes this all difficult.

In the contract between Barcelona and Atletico regarding the loan of Griezmann, there is a significant term, stating that the Madrid club have to fully purchase the French star, once he appears more than 45 minutes for more than half of his played matches, within two seasons.

The price of Antoine is as high as € 40 million, which Atletico don’t think that this value is worth for a player who is over 30 years old, and might not be in the best condition of his career.

Neither Barcelona wishes to have Griezmann return to their club, as his annual salary is as high as € 20 millions, this cost is heavy for Barca which is now struggling in their finances, and try to comply with the law of the LA Liga regarding the salary mechanism.

Value of The Super Substitute

To ensure they won’t break the term in contract, Atletico had only let Griezmann play in the matches for less than 30 minutes in each of the three games in this LA Liga season.

However, the French attacker utilised his short times of appearance, scoring two goals in three games, including one goal in the first league match against Getafe in the 75th minute, helping the club to win 3-0. While his goal in the third matchday is very precious, as his score in the 66th minute helped Atletico to win Valencia 1-0 at the away game.

Antoine had contributed two goals for the club, from a total of four goals in this season of LA Liga, as well as the three points directly contributed from his score, proving his importance in the team. It’s now a challenging situation for Atletico, to choose to fully purchase him, or bargain with Barcelona to return him. There are few solutions to make both clubs compromise with the agreement, including decreasing Griezmann’s salary once he returns to Barca, or reducing his transfer fees to much lower than € 40 million.

Instead of the complicated circumstance in both the Spanish clubs, Griezmann still hoped to maintain his opportunity to keep performing well in league matches, to enhance or stabilise his chance to participate in the FIFA World Cup 2022 in Qatar, by representing the French national team.

The honoured player who helped French to win the runner-up of UEFA Euro Cup 2016, and the champion of World Cup 2018, which he scored a penalty in the final against Croatia.

Griezmann, who is famous for his fast playing pace and attacking speed, is able to play in multiple positions of attacking midfield or striker, and also having sharp and outstanding shooting skills, as well as brilliant freekick.

Current French team coach Didier Deschamps treats Antoine as one of his favourite players, and probably brings him to Qatar in this winter, however, Griezmann has to set his ticket for the World Cup with a more remarkable performance in the LA Liga in the coming months.