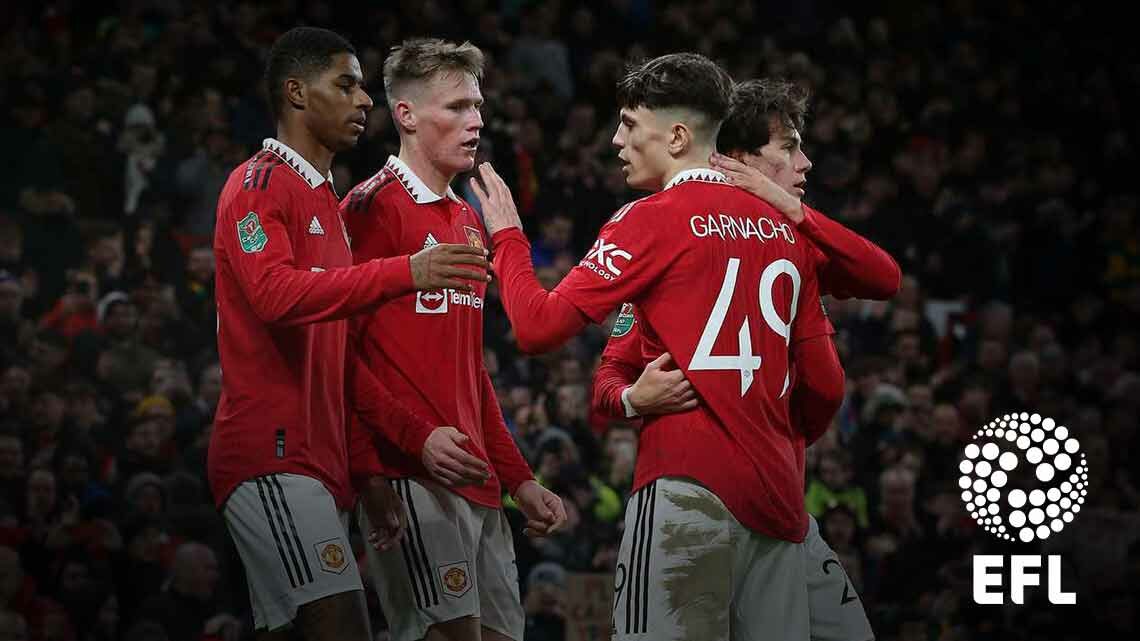 With the opening goal from Brazilian winger Antony, plus double scores from Marcus Rashford in the bottom of second half, the Red Devils hailed eight consecutive wins in all competitions.

More encouragingly, they had scored three goals for each game in four of the five recent matches, which were 3-0 against Nottingham Forest, Bournemouth and Charlton, plus 3-1 win over Everton.

Conceding only one goal in their last six games also proved that United is getting better not just their firepower, as well as their defensive line.

Rashford is now successfully taking his role as a pure striker in the Red Devils, by scoring in six consecutive games with a total of seven goals.

The 25 years old English national team forward had scored at Old Trafford for eight matches in a row. Netted a total of 15 goals in this season so far, this number is three times of his total goals last season.

After the leaving of Cristiano Ronaldo, Rashford showed that United doesn’t have to worry about their scoring ability in the frontcourt, by taking the responsibility perfectly.

The Dutch manager who took his job starting this season, once being doubted with his coaching capability, as his team stood at the bottom of EPL at the season opening.

However, the former Ajax head coach successfully elevated his players’ potential and ability, for both new signings or existing.

Now, the Devils are three games away from their first trophy in season 2022/23.

They have to play a double round in the EFL Cup semi final, and the grand final if they are able to qualify.

Newcastle had marched into the Last 4 yesterday too, by eliminating Leicester 2-0.

In another two matches, Nottingham Forest will play against Wolverhampton, and Southampton will face Manchester City.

Meanwhile, the Manchester derby is certainly the most focused show in this weekend’s Premier League matchday 20.

United lost 3-6 in the first round this season at Etihad Stadium, seeking a revenge at their home stadium, which they have high confidence with their remarkable recent performance.

The clash of the number two against the number four might also affect the top four situation.