Messi: Qatar Will Be My Last World Cup Event 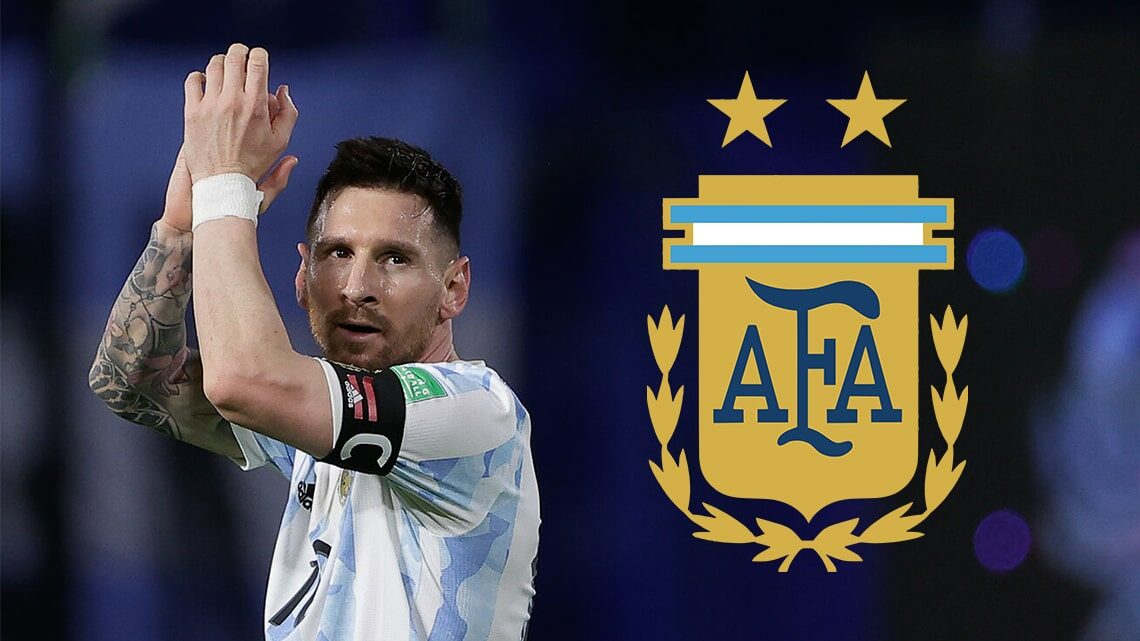 PARIS – Football phenomenon Lionel Messi confirmed that the FIFA World Cup Qatar 2022 will be his last tournament of this world’s biggest single-sport event.

The Argentinian icon, who is 35 years old now, talked about his future after a few years in an interview with the journalists.

“I am feeling great now, as well as my physical condition. Me and my teammates can’t wait for the Qatar World Cup to come. Everything looks smooth for now.”

“The Argentinian team reached an amazing condition, the squad is complete and strong, but anything could have happened, the difficulties might have occurred at any moment.” The legend was said to the media.

“The biggest favourite team of champions does not always have the final victory. I am not sure we are the top favourite team, but Argentinian are always one of the choices. This is because of our team history and the meaning, we’re not the most favoured team, there are few teams above us.”

Doesn’t Plan For Being a Coach

Regarding his own future, Messi doesn’t plan to be a coach after he has retired as a player. Instead, he prefers the management of sports, team building, those positions which cooperate with the coach.

However, he can’t make his decision to not coaching a team.

“Zidane said that he won’t be a coach too, but he did that, and brought the team to win many titles, including the Champions League trophy.”

The Performance Goes on In PSG

The seven times Ballon d’Or awards winner who made the record in football history, continued his great performance in this season, in both club and national team.

With two top class superstars Kylian Mbappe and Neymar as his club teammates, Messi is able to keep scoring and assisting, especially in the Ligue 1 where PSG are in dominance.

In the UEFA Champions League group stage matchday 3 against Benfica this Tuesday, Messi scored with a fantastic long shot, to help PSG draw 1-1 in the away game.

With the goal, Leo had broken another record to become the first player to score on 40 clubs in the Champions League, and his 127th goals in the UCL competitions.

Can The Last Mission Accomplished?

Football fans worldwide are now looking forward to Messi’s performance in Qatar World Cup this winter, as his last participation in this major tournament.

The national team captain had led Argentina to march into the final in Brazil World Cup 2014, but lost 0-1 to German in the additional time with a precious goal from Mario Gotze.

The South America nation who had won two World Cup titles, in 1978 and 1986, might not be the top favourite of champions in this year’s event, as France and Brazil are more expected to lift the golden trophy.

Different with the PSG club, the Argentinian squad might be much difficult for Messi to take his nation to go further in Qatar, as he lacks top class teammates with powerful ability, especially in midfield and attacking.

Therefore, Leo is not just acting as the core of the team’s strategy, but also the team spirit to motivate his squad to perform above their standard, then could only hold the chance to claim their third World Cup championship.