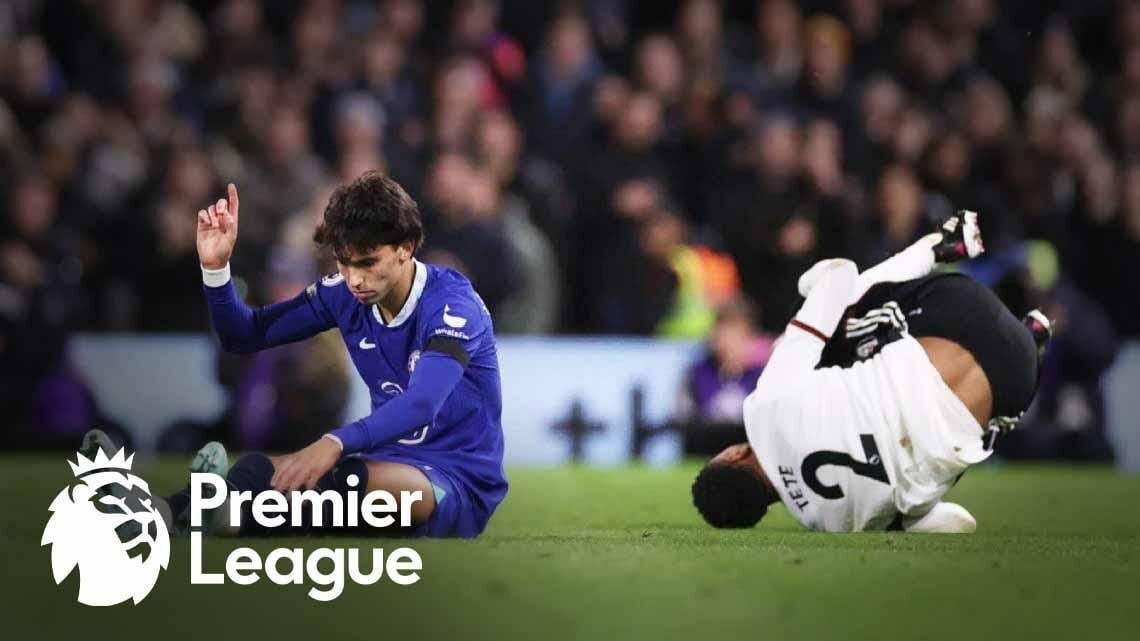 LONDON – The English Premier League season 2022/23 finished a make-up game of the matchday 7 on Thursday night.

Fulham defeated Chelsea 2-1 at Craven Cottage, thanks to goals from Willian and Carlos Vinicius, making the equaliser from Kalidou Koulibaly become meaningless. 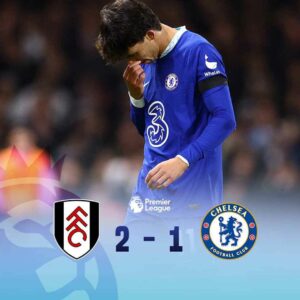 The guest team fought with ten men after their new joined striker Joao Felix collected a red card in the 58th minute for a violent tackle.

The Portuguese forward who just loaned to the London club on a day before the match, ended his debut in the EPL with a terrible experience.

Rented from Atletico Madrid for six months with reportedly a fee of 11 millions Euros, Felix will be suspended for three league games, giving the deal a bad start.

Blue Lions Away From Top 4

Chelsea has faced three consecutive losses in all competitions after last night, as well as six defeats in their last eight games.

They are now in tenth place of the Premier League with 25 points, three points above Aston Villa and Crystal Palace, and ten points behind number four’s Manchester United, giving them a tough challenge to end this season as top four to qualify into the UEFA Champions League next season.

The Blue Lions’ club manager Graham Potter is facing a huge stress to end his squad’s poor performance, or he might have a risk of losing his job which just started last September.

The club supporters and media are criticising the former Brighton head coach, some fans are even shouting the name of Chelsea former manager Thomas Tuchel during the match last night.

The Premier League will continue matchday 20 this weekend, the Blues will face Crystal Palace at Stamford Bridge. This is another trial for Potter to bring his team back to track.

Meanwhile, the focused matches will be the Manchester derby on Saturday, where United seek revenge against City at Old Trafford.

Arsenal, the leading club, will meet Tottenham Hotspur in the away game on Sunday.

The results of both clashes of the giants might affect the situation of top four in the EPL.

The transfer window has reopened this winter, where all the giant clubs are trading players to enhance their squad or balance their finances.

On Thursday, Manchester United announced to have Wout Weghorst as their new member.

The 30 years old Dutch striker joined the Red Devils with a loan contract of six months.

He impressed United with a remarkable performance in the FIFA World Cup Qatar 2022, including double scores during the quarter final against Argentina.

The Netherlands number 19 plays as a centre forward, expected to improve the Red Devils’ firepower in the frontcourt, instead of depending on Marcus Rashford.

He might appear in the list against Manchester City this Saturday, if his transfer process and medical check are completed on time.