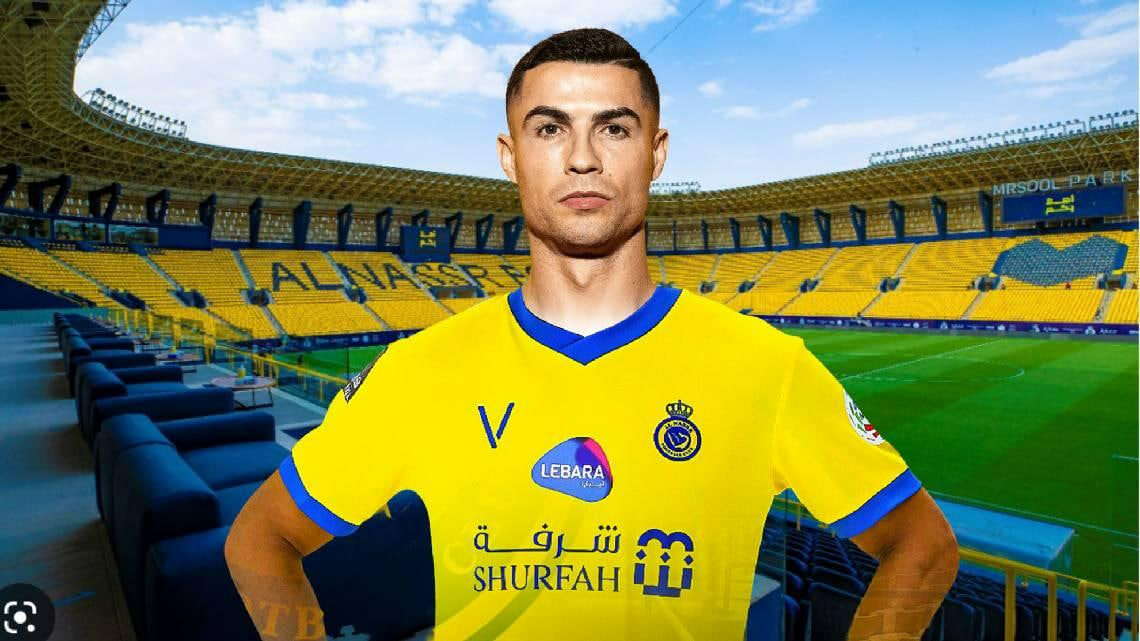 RIYADH – Cristiano Ronaldo surprised the world with his decision to join the Saudi Arabian football club Al-Nassr, leaving the European fields once he conquered.

The legendary Portuguese confirmed to serve the middle east team on 30th December 2022, two days before the new year starts.

This deal created the highest annual salary in football history, as much as 200 millions Euros, enhancing his status as the richest football player worldwide as well.

The End of CR7 in Europe

CR7’s movement to the Arab world, indicated the ending of the legendary superstar who grabbed a lot of titles and awards in his career in Europe for the past two decades.

He helped Manchester United to win the EPL titles for three consecutive seasons, and a Champions League trophy. CR7 had his best times in Real Madrid, where he won two Spanish LaLiga championships and four UCL titles.

The Portuguese still performed great after he joined Juventus, helping Le Zebre to win two Italian Serie A trophies, while awarding himself a Serie A Golden Boot and Player of the Year.

In the national team, Ronaldo led Portugal to win the EURO Cup 2016, first and only for the country. He scored 118 goals in the international matches, a record in football history.

The Fallen of Ronaldo

With such tremendous achievement in his career, Cristiano Ronaldo met his lowest tide at the age of 37.

This season, the Red Devils’ Number 7 could only score one goal in the domestic league, the worst performance in his career, compared to his 18 goals last season.

During the FIFA World Cup Qatar 2022, the Portuguese team captain had only one penalty score in the group stage, and witnessed his country being eliminated in the quarter final against Morocco.

Because of his poor condition and at the age of retirement, all the European giant clubs don’t have any interest in the legendary striker, which ended with his moving to western Asia.

European media reported on Monday that Ronaldo is still able to play in the UEFA Champions League, due to the ‘’extra clause’’ stated in his contract against Al-Nassr.

Sources claimed that a term in the deal showed that CR7 could participate in the ‘’top league of football clubs”, including the UCL.

How does a player from the Saudi Arabian club appear in the UEFA tournament?

Al-Nassr has the same owner with Newcastle from the EPL, which is Mohammed bin Salman, the heir of the Saudi kingdom.

This makes CR7 have a possibility to join the Magpies as a short term loan, while they have a bright chance to play the UCL next season, as they are now in third place of Premier League.

“Ronaldo’s contract didn’t include a clause to serve Newcastle.”