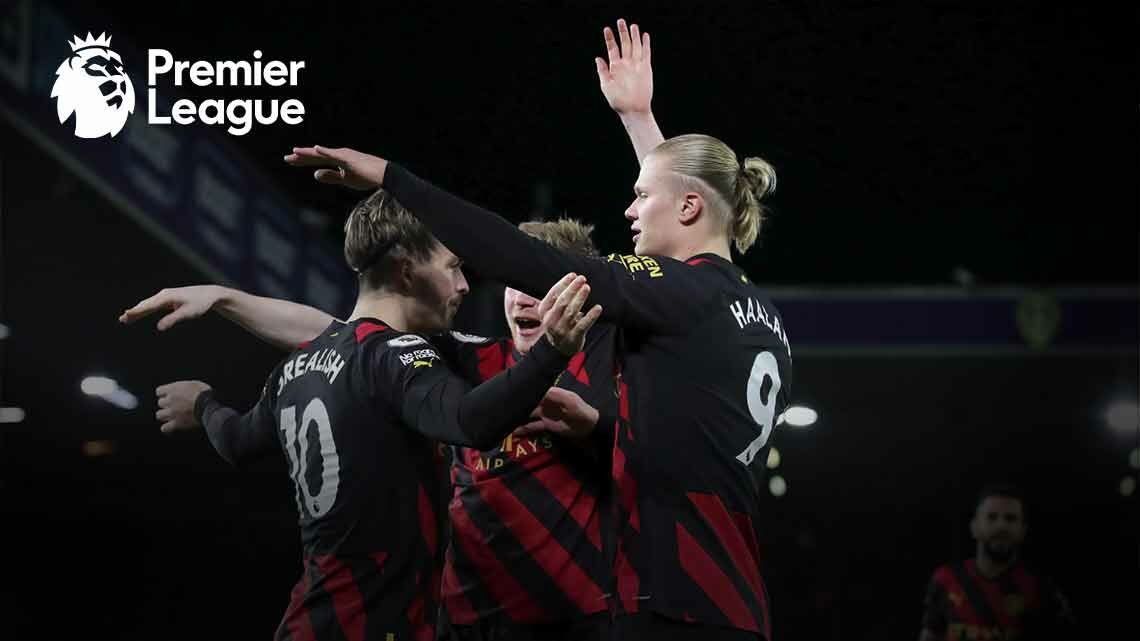 The English Premier League finished the matchday 17, after it rested for more than during the FIFA World Cup Qatar 2022.

In the last match of this game week on Wednesday night, Manchester City defeated Leeds United 3-1 at Elland Road, to back to second place by overtaking Newcastle. 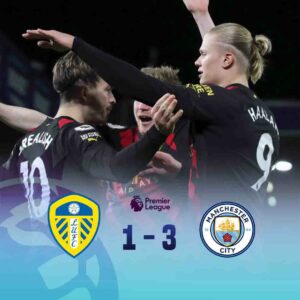 The Norwegian who joined the Cities in July this year, had netted 26 goals in all matches so far, making him the top favourite of EPL Golden Boot or European Golden Boot award this season.

Haaland: I am Hungry More Than Ever

The 22 years old striker also has a great chance to challenge the record of EPL player’s goal in a season, which was 34 goals, created by Alan Shearer and Andy Cole, while there were 22 teams in the league.

After the victory, Haaland said that he is hungry more than ever to keep scoring, after his absence in the Qatar World Cup this winter.

Erling quickly got into top condition once the club match resumed this week, by scoring in the Carabao Cup round of 16 against Liverpool, to help City win 3-2.

On Tuesday, Manchester United beat Nottingham Forest 3-0 at Old Trafford, to rise to fifth place, one point behind Tottenham Hotspurs while one game less. 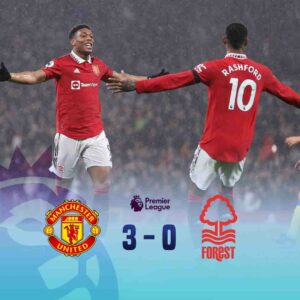 Meanwhile, Chelsea took Bournemouth down 2-0 at Stamford Bridge, now in eight place and the same points as Brighton.

The Blue Lions ended their three consecutive losses with scores from Kai Havertz and Mason Mount, still struggling to get a seat in the UEFA Champions League.

The English Premier League is having a tight schedule during the countdown and new year.

The matchday 18 will continue on 30th Dec, where Liverpool will play against Leicester at Anfield.

On the last day of 2022, Man United will face Wolverhampton in the away game, while the Cities will meet Everton at Etihad Stadium.

On the same day, Newcastle will face Leeds United at St. James Park, while Arsenal against Brighton at Falmer Stadium.

On the first day of 2023, Tottenham will meet Aston Villa at home, while Chelsea against Nottingham in the away game.

The football transfer window has opened this winter, where all the major clubs are hunting for top class or potential players.

The 23 years old Dutch striker had an outstanding performance this year, including the Qatar World Cup, where he scored three goals to help Netherlands into the quarter final.

Sources claimed that Gakpo’s transfer fees is a total of 50 millions Pounds.