The Postpone of EPL After The Death of Queen Elizabeth II 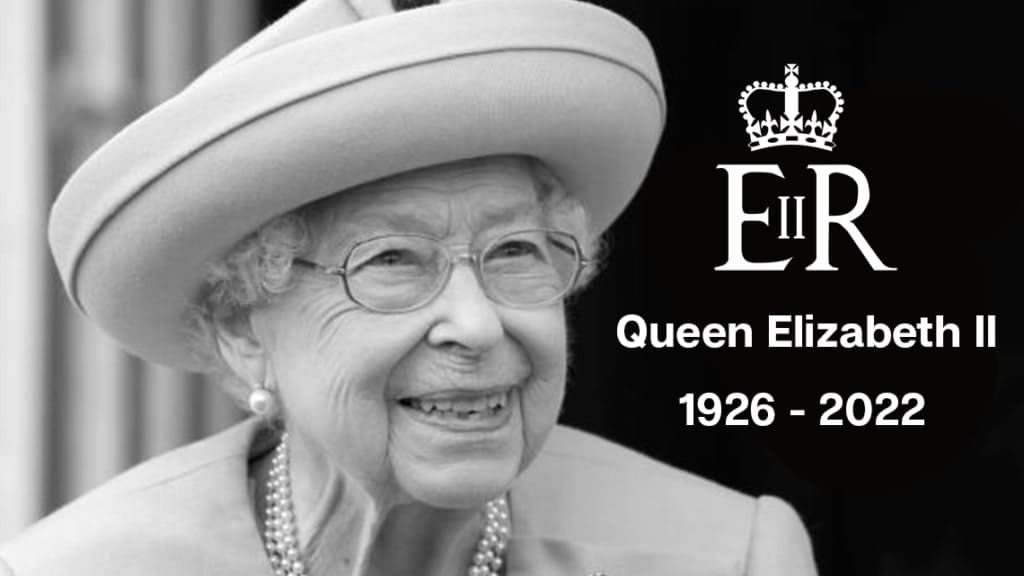 LONDON – The world is shocked by the news that Queen Elizabeth II had passed away on Thursday, aged 96.

The British football leagues’ organisations, their clubs and players are also mourning the loss of Queen.

Due to the sad news, all the entertainment activities and sports events in Britain are being cancelled or delayed for some days, to pay tribute and respect to Queen Elizabeth II.

Officially Postpone for This Round

The organisation had officially announced in the morning, that the English Premier League and English Championship League will be postponed for the coming matchday, which should be played this weekend.

The official is yet to confirm the league matches will resume for the next weekend, although Britain should have stopped all the sports events for around two weeks nationwide since the Queen’s death.

The EPL will be played for matchday 7 this Saturday and Sunday. The focused game will be Manchester City against Tottenham Hotspurs which compete on Saturday.

The United Kingdom are probably mourning for the Queen for 12 days. The other sports competitions including cricket, golf and rugby which are playing in the coming few days, were confirmed to be postponed.

The EPL clubs had changed their logos in their official websites and social media pages, into black and white, to pay their tribute.

The Challenge of Tight Schedule

Once the matches of EPL have been postponed, it is challenging for the league to rearrange their schedule to play the delayed games.

This season of the Premier League has already a tight schedule, as they had stopped their matchday for more than a month between November and December this year, to make way for the FIFA World Cup 2022 which will be held in Qatar, from 21st November to 18th December.

Some media or analysts said that, if the EPL fixtures were rearranged as the Queen passed away, the league might be hard to complete in June next year according to the original schedule.

The English Premier League season 2022/23 was arranged to be played for 38 matches by each team, from August this year to June next year.

Not just the league games, the clubs’ players are also competing for other events including UEFA Champions League and Europa League for the six giant clubs, the EFL Cup, and the F.A. Cup. Of course, they have to represent their national teams to participate in the World Cup, which is the highest honour for a player’s career.