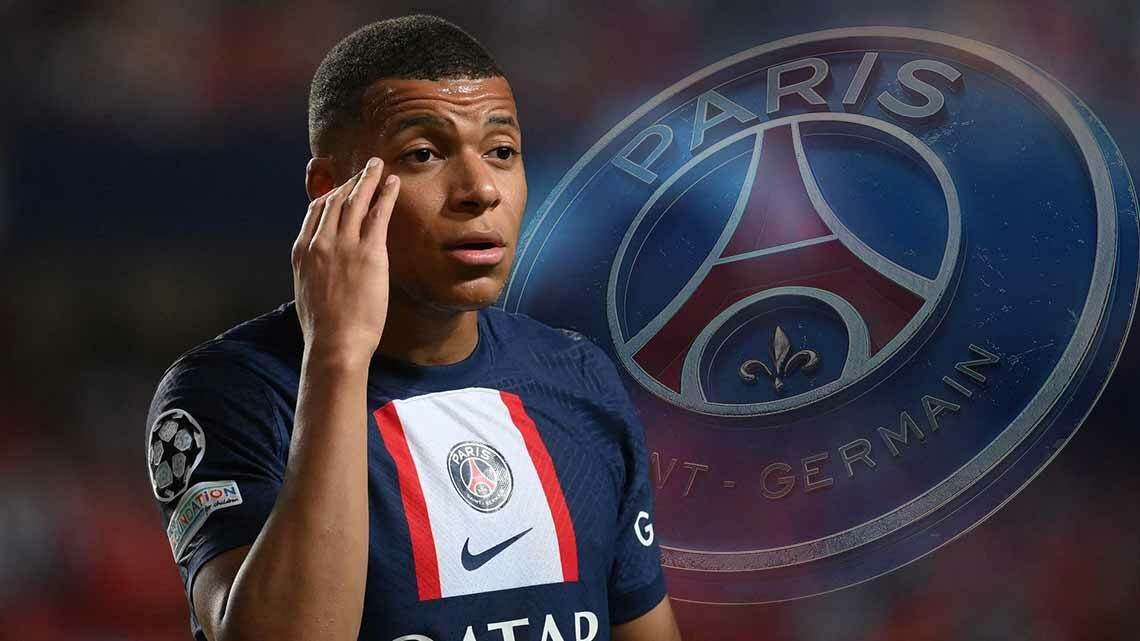 PARIS – Will the world’s most valuable football player leave the French rich club?

The rumour spread around the media recently, as Kylian Mbappe reported to leave Paris Saint-Germain no longer soon, earliest by next January.

The French national team’s top star which is evaluated as 160 million Euro in the latest list by Transfermarkt, had been hearsay regarding his conflict with PSG club management.

The 23 years old super talented striker, who just extended his contract this summer, is claimed to be unsatisfied with the club’s actions on the squad and with himself.

Reports said that Mbappe requested Paris to sign more top-class players, to strengthen the team overall while enhancing themselves to be capable of winning their first-ever UEFA Champions League title.

The Disappointment and Faction

As the news stated, the club management did not purchase great players in the past transfer window, making them difficult to fight with other giant European clubs to take the UCL trophy this season.

The current PSG squad are having Mbappe, Lionel Messi and Neymar Jr. as the super trio, however, it seems not to be enough to lead the Ligue 1 reigning champion to go further in the European competition, as they lack a key player or playmaker in midfield, as three of them, are more on attacking front court instead of organising the tactic.

Besides, the trio are rumoured to have a conflict within them, as Mbappe is reported to have an unpeaceful relationship with both South American Messi and Neymar.

They are claimed to have a faction within the squad, as Mbappe is leading a gang against the Argentinian and Brazilian, who even not passing the ball to them during the match.

It is quite a while been rumoured that the French striker had a bad attitude among the team and the club management, as he is manipulating the coaching side to decide his own playing position.

Where to Go: Madrid, Liverpool and Chelsea

As the rumour goes on, the next club of Mbappe is now speculating among the media and football analysts.

Real Madrid is claimed to be the top choice of the young Frenchman, as they had an interest in him for a few years ago.

However, the Spanish giant club’s top management seems not to favour to Mbappe, as they had a conflict years ago when he is said to cheat on them regarding the transfer deal.

Besides, Real Madrid is targeting the Norwegian striker Erling Haaland, the aged 22 star is having an outstanding performance in Manchester City, and his promising future is attracting all big clubs towards him.

Anyway, Los Blancos are still considered the best destination for the talented star, as they are very potentially to win the European championship with plenty of top-class players and the brilliant coach Carlo Ancelotti.

Instead of Madrid, two English Premier League clubs are claimed to be the potential target of Mbappe in no longer future.

Media reported that Liverpool might plan to exchange the French forward with their key player Mohamed Salah, however, the Reds are having difficulty paying the highest salary in the football world.

Chelsea is said to have a big interest in Mbappe too, the London giant who just changed their new owner has the wealth to bear the transfer fee and his salary, but might not be the top option for the young star.