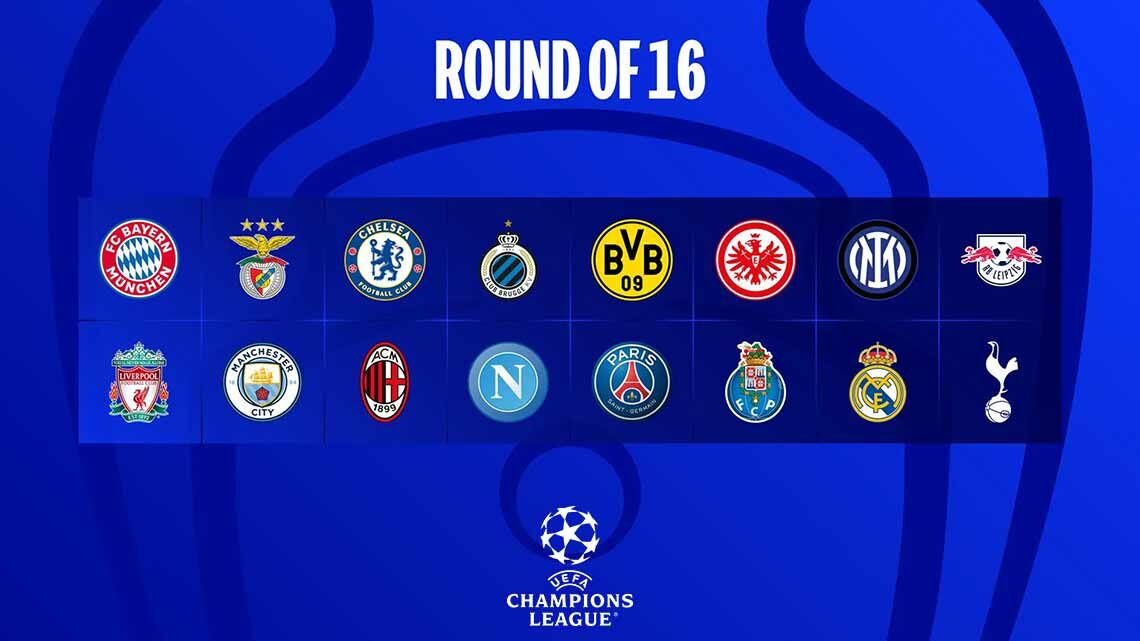 The UEFA Champions League season 2022/23 completed all the matches in group stage, as the first and second places of each group had been revealed to qualify into round of 16.

PSG In 2nd Place As Less Away Goals

In Group H, there is a complicated situation to decide the first and second place after matchday 6.

Paris Saint-Germain who defeated Juventus 2-1 in the away game, are having the same points as Benfica who crushed Maccabi Haifa 6-1. Both teams have also the same head-to-head results, same goals for and same goals against. At last, PSG finished as second place as they had less total goals in away games.

With the second position to qualify into the next stage, the French giant club can’t avoid meeting the powerful opponents in the coming match, including Real Madrid, Manchester City and Bayern Munich.

Meanwhile, in the same group, Juventus, the two time winners, could only continue to play in the Europa League as third place.

Real Madrid hold their first place of Group F after a 5-1 big victory against Celtic at Bernabeu Stadium yesterday.

The defending champion, who had one draw and one loss before the last group match, finally led the group with only one point ahead of RB Leipzig.

Leipzig once threatened Madrid’s position as they beat Shakhtar Donetsk 4-0 in the away game last night.

Manchester City, another favourite of champions this season, defeated Sevilla 3-1 at Etihad Stadium, advanced into round of 16 together with Borussia Dortmund as the top two places of Group G.

After Sevilla, Barcelona and Atletico Madrid had been eliminated, Real Madrid became the only Spanish club to appear in the UCL knockout stage.

Chelsea finished the group stage as first place in Group E, after they beat Dinamo Zagreb 2-1 at home, making all the four English Premier League clubs to qualify.

Liverpool had taken the second place in Group A on Tuesday, while Tottenham Hotspurs held the first place of Group D after a thrilling victory against Marseille.

AC Milan grabbed another ticket in the same group after a 4-0 victory against RB Salzburg, to march into next round for their first time in nine years.

Milan is one of the three Italian clubs to qualify, along with Napoli and Inter Milan.

In the earlier matches, Bayern Munich locked the first place in Group C by winning all the six games, bringing the other three Germany clubs to advance, including Dortmund, RB Leipzig and Eintracht Frankfurt.

The UEFA Champions League will draw the round of 16 on 7th November, and the knockout round will start on 14th February 2023.