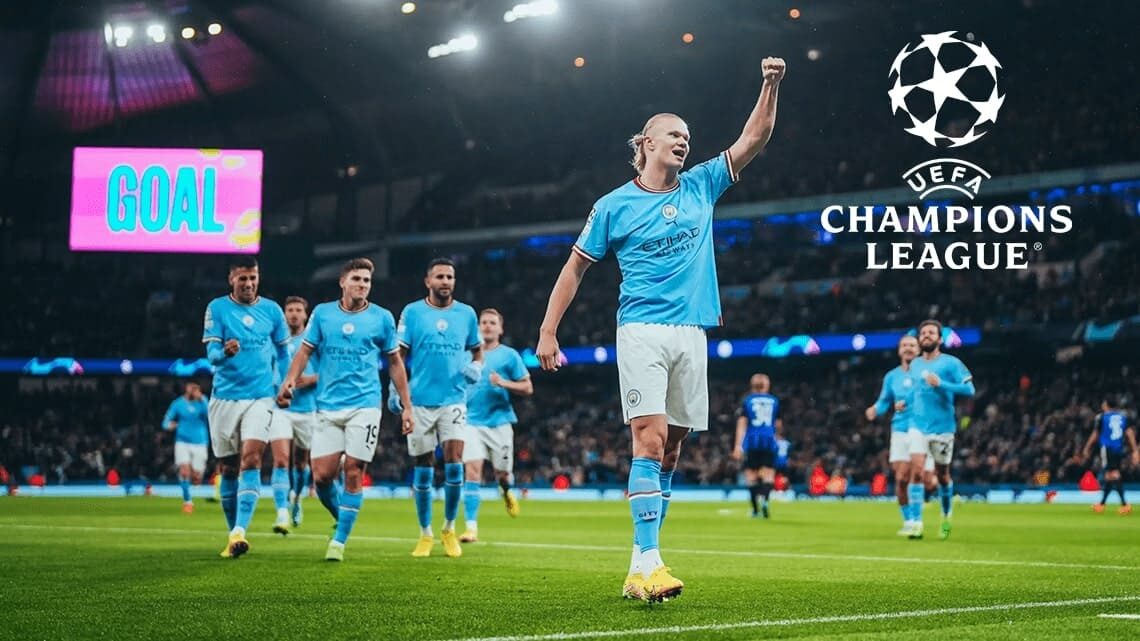 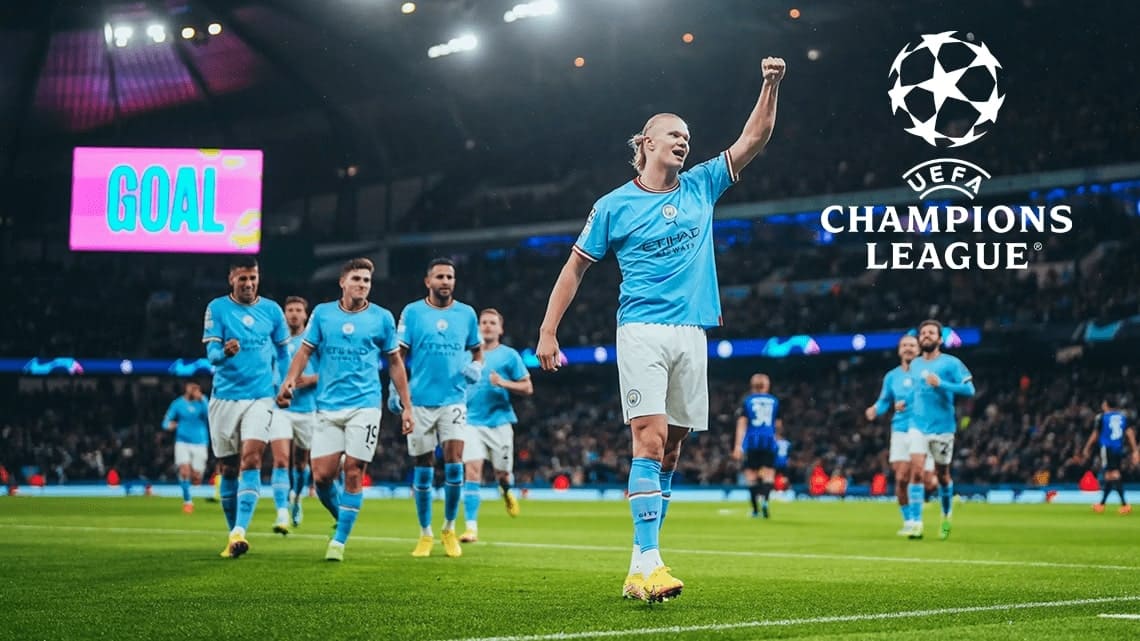 The UEFA Champions League completed matchday 3 of the group stage after 16 matches had been played on Tuesday and Wednesday.

After three matches for all 32 teams in eight groups, only five clubs had achieved three consecutive wins, including Manchester City, Bayern Munich, Real Madrid, Napoli and Club Brugge. These five teams are leading their group with nine points and probably could qualify for the next stage in advance if they win again in the coming match.

Manchester City, the top favourite of champions this season, crushed FC Copenhagen 5-0 at Etihad Stadium, to lead Group G with a huge advantage.

Erling Haaland continued his superb performance by scoring twice in the home game, in which he had made goals for nine consecutive matches, as well as a total of 19 goals this season, in both UCL and English Premier League.

As another fact, the Norwegian striker had scored in every EPL and Champions League match this season, except the game against Bournemouth.

The German giant Bayern slaughtered Czech club Viktoria Plzen 5-0 at Allianz Arena, to lead Group C which is known as “the group of death” with nine points.

Between the giant clashes in the same group, Inter Milan defeated Barcelona 1-0, to stay in second place with six points, three points more than Barca.

Meanwhile, Napoli surprisingly completed a big victory 6-1 against Ajax in the away game, to stand at top of Group A.

The Italian club would advance into the round of 16 if they could stay unbeaten in the next match against the Dutch club again at home.

In the same group, Liverpool gained their second win by defeating Rangers FC 2-0 at Anfield Stadium.

With the free kick goal from Trent Alexander-Arnold and a penalty score from Mohamed Salah, the runner-up last season taking advantage to qualify with six points now.

Club Brugge showed their ability as the dark horse in this season’s UCL, by beating Atletico Madrid to win all games in Group B so far.

The Belgian club is now six points ahead of all three teams in the group, including Atletico, Porto and Bayer Leverkusen.

The defending champion Real Madrid defeated Shakhtar Donetsk 2-1 at home, to lead Group F and hopefully advance into the next round earlier by next week.

Another favourite of the champions, Paris Saint-Germain could only gain a point after a 1-1 draw against Benfica in the away game.

The Argentinian legend Lionel Messi’s amazing goal gave PSG a good start. However, the French giant was equalised by Danilo Pereira’s own goal to fail for a victory.

PSG is still on top of Group H, with seven points the same as Benfica, both are ahead of Juventus which gained their first three points after beating Maccabi Haifa 3-1.

Chelsea finally had their first victory in Group E, after defeating AC Milan 3-0 in the giant clash, thanks to goals from Wesley Fofana, Pierre-Emerick Aubameyang and Reece James.

The Blue Lions are now in second place in the group, with four points the same as Milan, while both are one point behind RB Salzburg.