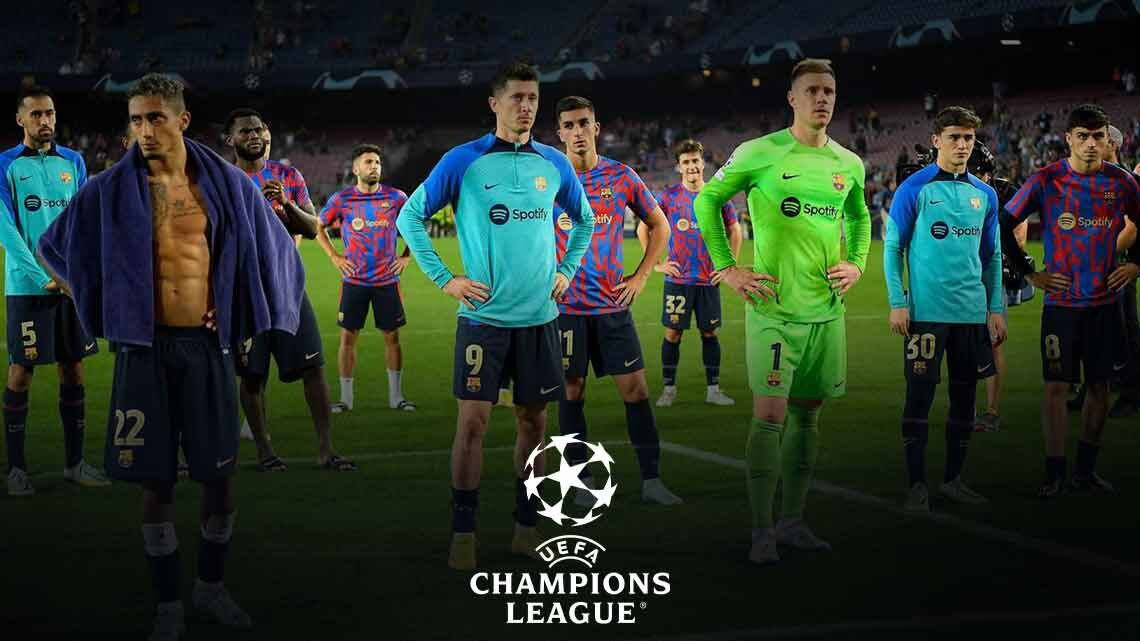 The UEFA Champions League season 2022/23 completed the matchday 5 of group stage, after 16 matches had been played on Tuesday and Wednesday.

In one of the focused matches last night, Liverpool defeated Ajax in the away game, confirming their ticket into round of 16 as the top two in Group A.

With scores from Mohamed Salah, Darwin Nunez and Harvey Elliott, the Reds once again showed their strength in the European competition, with a convincing victory in the Netherlands.

The runner-up last season is now in second place with 12 points, three points behind Napoli who had won all the five group matches. The Italian club beat Rangers 3-0 at home last night.

Liverpool will fight against Napoli in the last matchday, seeking a little chance to advance as first place. The Premier League club lost 1-4 to the Blue Squad in the first matchday.

In Group C, Inter Milan crushed Viktoria Plzen 4-0 at home, thanks to double scores from Edin Dzeko, to grab a seat into the next qualification stage in advance.

Meanwhile, the Italian club’s victory made Barcelona confirmed to be eliminated in the group stage, with six points gap between them.

The Spanish club then showed less of spirit in the later game against Bayern Munich at Camp Nou Stadium, which ended with a 0-3 loss to the German giant team.

Bayern, who had won all the five matches in the “Group of Death” locked their first place before last matchday, while Barca could only play in the Europa League.

Group D is the most intensive battlefield in this season’s Champions League, with all the four teams still having their chance to qualify after matchday 5.

Tottenham Hotspurs could only draw 1-1 against Sporting Lisbon at home, while their top striker Harry Kane’s goal in the very last minute had been refused by the referee as offside.

This decision has caused a conflict among both teams, as Spurs’ manager Antonio Conte showed his anger to the referee, being sent off with a red card.

The London club is still in top of the group with eight points, but only one point ahead of Sporting and Eintracht Frankfurt, while Marseille who is at bottom with six points, have a chance to finish the group stage as first place in the last matchday.

In Group B, Club Brugge, the “dark horse” in this UCL season, had their first loss in the group stage, beaten by Porto 0-4 at their home.

The Belgian club who surprisingly led the group before yesterday, with three wins and one draw, are still in first place with ten points now.

The Portugal team locked the second place after the victory with nine points, qualified into round of 16 in advance together with Brugge.

Atletico Madrid, who could only draw 2-2 against Bayer Leverkusen, were eliminated as they are four points behind Porto.

The last matchday of the UCL group stage will be played next week.