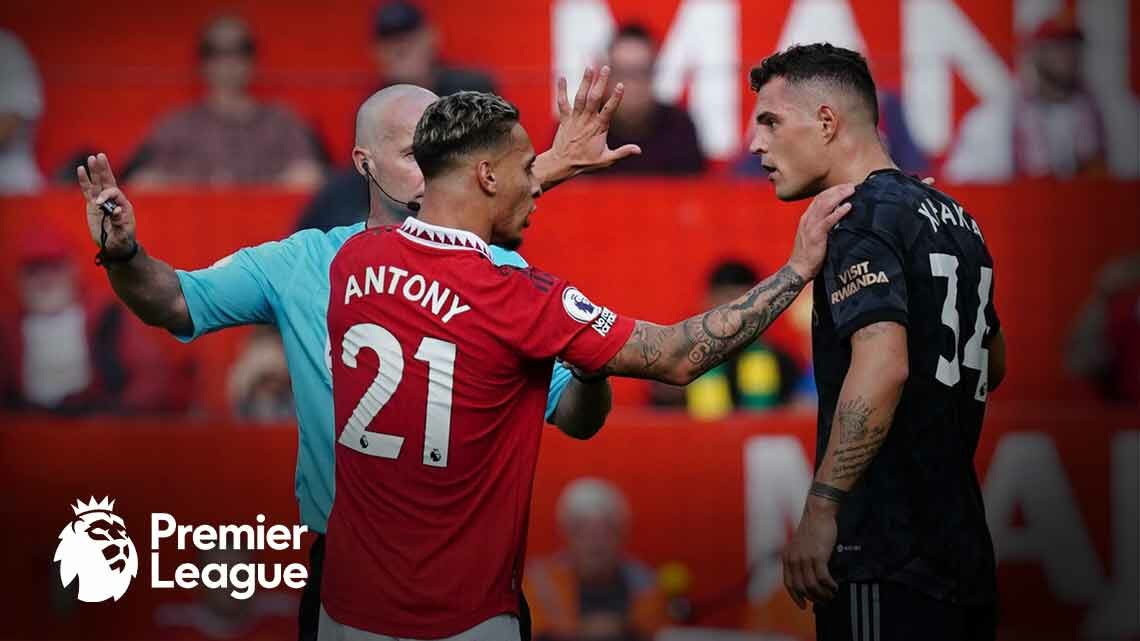 LONDON – This Chinese New Year is going to be happening with a few EPL hot matches during the festival.

The English Premier League will resume two make-up games of matchday 7, and matchday 21 will start on Saturday, 21st January.

On 18th Jan, Manchester United will play against Crystal Palace in the away game.

The make-up match was initially scheduled in September last year, but the gameweek 7 had been postponed due to the death of Queen Elizabeth II.

If the guest team could grab three points from the Eagles, they will become the number two in EPL table with 41 points, three points above Newcastle and two more than Manchester City but one more game played than the Cities.

Meanwhile, City will show up on Thursday night to welcome Tottenham Hotspur at Etihad Stadium.

The defending champion who only won two of the last five league matches, is now eight points behind Arsenal, giving Pep Guardiola a huge stress to bring his squad retain the title.

The fifth place’s Spurs is struggling to get back to top four for a ticket into the UEFA Champions League next season, but it is very difficult to compete with the Manchester duo, Arsenal and the rising Newcastle.

On Saturday, the eve of Chinese New Year, Liverpool will face Chelsea at Anfield in one of the focused clashes of giants.

Both clubs had unfavourable performances this season, currently at ninth and tenth place, hoping to recover and return to top five at the end of season.

The Reds also bring in Dutch attacker Cody Gakpo with 37 million Pounds, but the former PSV Eindhoven star doesn’t seem to have played effectively in his three games recently.

The Premier League fans will celebrate the Super Sunday as well as the first day of CNY, while watching the battle between Arsenal and Manchester United.

The current first and fourth place are the two EPL teams with best performances recently.

The Gunners lost their only match in this season of domestic league, 1-3 to the Red Devils last September.

Now, Mikel Arteta desires to lead his squad to avenge the visitors, collecting their 50th point in their 19th EPL game this season.

In the other Premier League games of matchday 21, Newcastle will visit Crystal Palace on Saturday, Manchester City face Wolverhampton on Sunday, and Fulham meet Tottenham on Monday night.