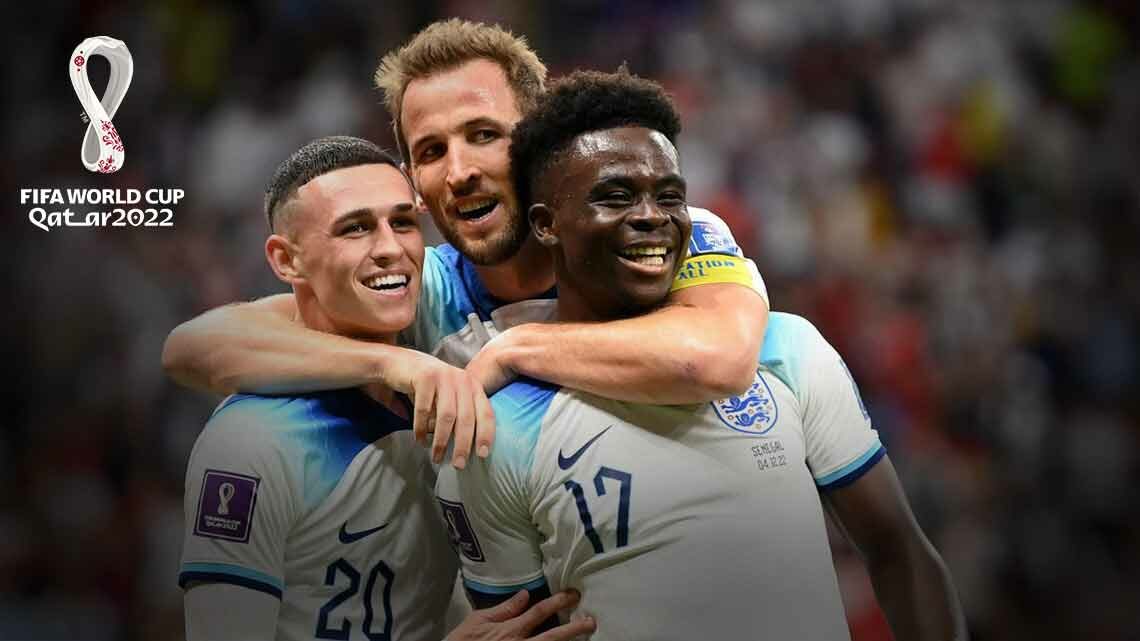 QATAR – The clash of the Three Lions and the defending champion must be a focused match in the quarter-finals of FIFA World Cup Qatar 2022.

On the second day of round of 16 which finished on Sunday, France defeated Poland 3-1 to become third team in the Last 8.

The Russia 2018 winner took some effort to eliminate the Polish-led by Robert Lewandowski, thanks to two goals and an assist from their top player Kylian Mbappe.

The 23 years old PSG superstar had collected five goals in this Qatar tournament, a total of nine goals including the event four years ago.

Another French striker, Olivier Giroud who made the first goal, breaks the record to become the national team’s top scorer with 52 goals, one ahead of Thierry Henry.

In another match last night, England sent Senegal home with a remarkable 3-0 victory, to book a meeting with France on 10th December.

The Three Lions considered the most valuable national team worldwide, didn’t face much difficulty in taking down the African, with scores from Jordan Henderson, captain Harry Kane and Bukayo Saka. 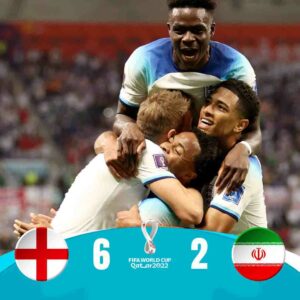 Gareth Southgate’s squad showed their huge ability to go further in Qatar, as they had crushed Iran 6-2 and beat Wales 3-0 in the group stage.

The Senegalese could only bid farewell to their journey in Qatar after four matches played, as they had less capability to keep advancing, especially without their best player Sadio Mane.

In the first matchday of Last 16 which was played on Saturday, Netherlands became the first team into the quarter finals by beating the United States 3-1.

With goals from Memphis Depay, Daley Blind and Denzel Dumfries, the Dutch book a ticket to face the favoured Argentina on 9th Dec night.

The Argentinian knocked Australia out with a thrilling 2-1 win, with scores from the great Lionel Messi and Julian Alvarez.

The LM10 celebrates his 1000th match in career with a World Cup’s goal, which is also his first goal in the World Cup qualification stages.

Messi and his teammates showed an outstanding comeback to hail three consecutive wins, after they shockingly lost to Saudi Arabia in the opening match.

On Tuesday, two Asian teams will challenge the runner-up of 2018 and the five times champion.

Japan will play against Croatia in the fifth match of round of 16. The Blue Samurai are looking forward to making another surprise after their amazing performance in the group stage, including defeating Germany and Spain.

Meanwhile, Korea is having a severe trial against Brazil, the most favoured team in this year’s competition.

The Taegeuk Warriors, which completed the group stage as second place by defeating Portugal in the third game, is another hope of Asian squads in the knockout stage.

The Korean made their best achievement in the World Cup history by marching into the semifinals in 2002’s tournament which was held at their home.