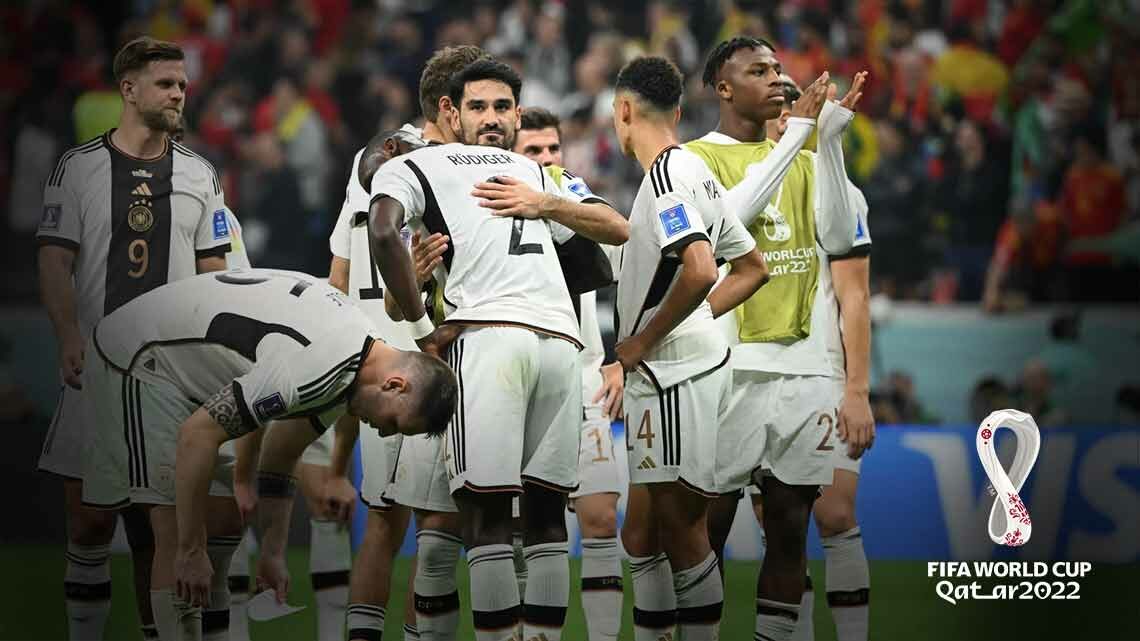 The FIFA World Cup Qatar 2022 completed the group stage on 3rd December, where 16 teams are qualifying into the next round and another 16 are eliminated.

In Group A, Netherlands took the first place with two wins and one draw, Senegal finished as second with six points.

Qatar had disappointed their home audience by losing all three games and no points gained, becoming the first hosting team in World Cup history with such results. 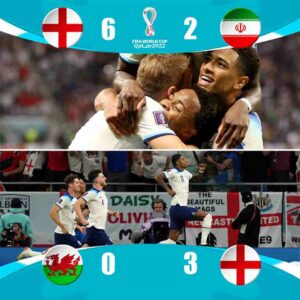 The popular team England showed their potential to fight for the trophy, by winning Group B with seven points, including crushing 6-2 over Iran and 3-0 victory against Wales in the Britain derby.

The United States grabbed another seat as second place by defeating Iran in the deciding match.

Argentina, one of the favourites of champion this year, terrifying their fans with a 1-2 loss against Saudi Arabia in the opening game. 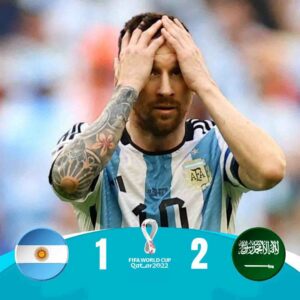 However, Lionel Messi and his teammates performed an outstanding comeback by beating Mexico and Poland, finishing in first position of Group C to advance together with the Polish.

In Group D, France proved that they have the ability to defend the championship by reigning the group, as well as two consecutive wins against Australia and Denmark.

The young superstar Kylian Mbappe is still the top player of the French, as he had scored three goals in the group stage, and continues to act as the key man in their upcoming matches.

Japan became the most surprising team in the Qatar tournament, they finished as first place in Group E by beating Spain in the third match.

The Blue Samurai, who didn’t be expected to survive in the group stage, shocked the world by defeating Germany in the opening game.

Although Deutschland took down Costa Rica 4-2 in the last match, the four times champion were still knocked out with the same four points as Spain but less goal difference.

The Spanish-featured young players showed their potential to reclaim the trophy since 2010, by crushing Costa Rica 7-0 in their first appearance, creating the biggest winning this tournament.

Belgium and Uruguay Out

Morocco, playing as a dark horse by winning Group F, advanced together with Croatia, the runner-up of 2018.

Belgium upset their supporters by finishing as third place, the former world number one bid farewell to Qatar with only three matches played.

Brazil made no mistake to reign Group G, march into the round of 16 with Switzerland. The five times champion is also the top favourite in this Qatar competition.

In the last group, Korea surprisingly caught the train to the knockout stage as second place, together with Portugal.

Considered as the “group of death”, the Taegeuk Warriors stayed above Uruguay after three games, with the same points and same goal difference, but more goals scored.

As the group stage is completed, the round of 16 will be played from 3rd to 6th December, to determine the eight teams into the quarter finals.