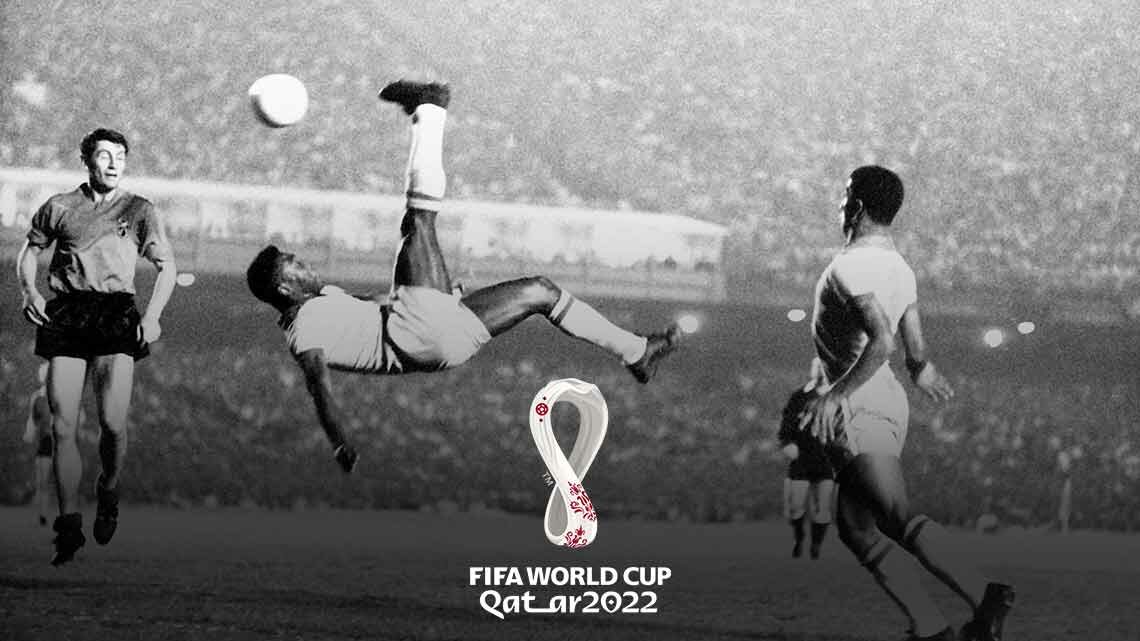 The FIFA World Cup 2022 which will be played in Qatar from 20th November to 18th December this winter, is the 22nd running of this world’s grandest football competition.

In the past 21 tournaments, there are many records made among those teams and players, some of them are too hard to be surpassed.

Most Winner: Brazil and Pele

Brazil is the most successful national team in football history, as they have won five world championships.

Meanwhile, Pele, the Brazilian legend who is widely regarded as the football GOAT (Greatest of All Time), is the only player who won three World Cup titles.

Pele is also the youngest player in World Cup history, to both score a goal and win a championship.

In the record book of scoring, Miroslav Klose featured the cover as the FIFA World Cup top scorer of all time.

The German striker had made 16 goals in his appearances in four tournaments from 2002 to 2014. He is also the only player to play in the World Cup’s semi final four times, also the only one to collect three types of medals (the winner, runner-up and third place).

Just Fontaine is the player who scored most goals in a single tournament. The French attacker made 13 goals in the six matches of Sweden World Cup 1958.

Meanwhile, Oleg Salenko holds the record of most goals scored by a player in a World Cup match.

The Russian made this in the group stage of USA World Cup 1994, as he made five goals in Russia’s 6-1 victory against Cameroon.

The Biggest Winning and Most Goals

The biggest win was created in two games, which both were made by Hungary.

The most goals in a World Cup match also happened in Switzerland World Cup 1954, where Austria defeated the host team 7-5, producing 12 goals.

This record is not held by a team or a player, but by an animal.

Paul the octopus had successfully predicted all the eight matches in South Africa World Cup 2010.

The sea creature who borned in the United Kingdom and raised in a German aquarium, became a much-told tale with 100% prediction, from the group stage to the final.

Watch FIFA World Cup live stream free at 24.live, to witness all the records and the best moments in this world No.1 football event!

24.live is a platform of football matches live streaming for free, in HD screen quality, no pop-up ads, with smooth processing and quick loading.

Here, you can enjoy watching all the 64 matches during FIFA World Cup Qatar 2022, all you need to do is sign up here with simple steps.

No more wasting money or having poor experiences by watching football live on other platforms, make yourself the best audience to watch FIFA World Cup 2022 at 24.live now!