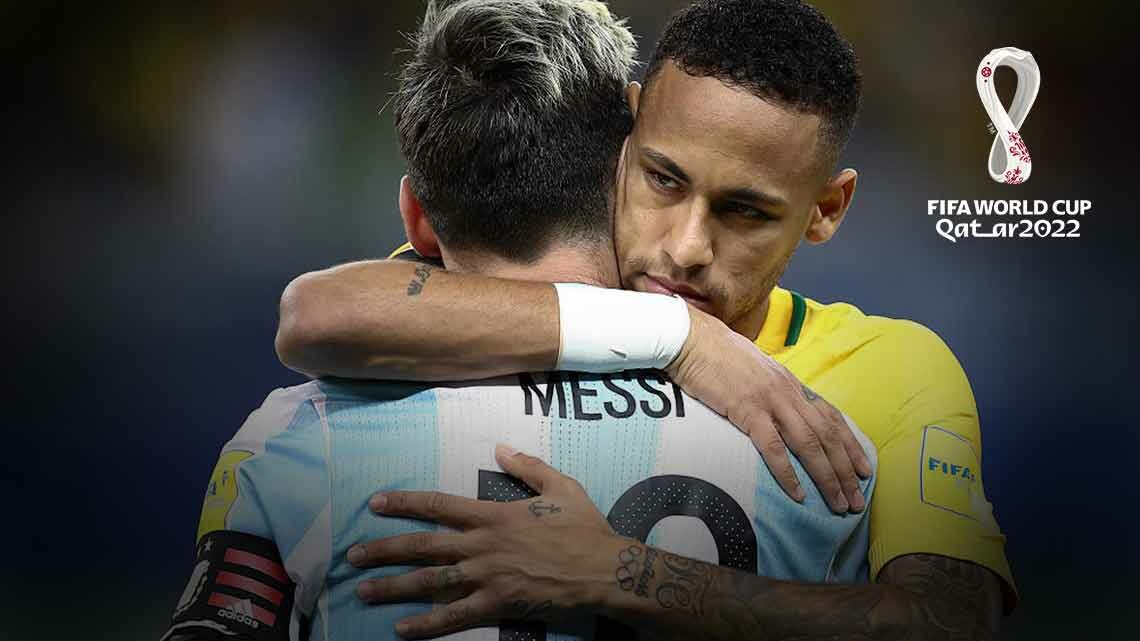 The FIFA World Cup Qatar 2022 comes to more exciting battles in the quarter finals which will be started on 9th December.

After the round of 16 completed on 6th Dec, eight teams stayed in this tournament including Netherlands, Argentina, France, England, Croatia, Brazil, Morocco and Portugal.

The betting platforms had provided the odds of those teams to win the championship this year.

Brazil is still the top favourite of champion among the eight teams, same as before the event started.

With several top class players such as Neymar, Vinicius Junior, Richarlison, Raphinha and Casemiro, the Five Stars Samba have the greatest opportunity to win their sixth title since twenty years ago.

The Defending Champion and Mbappe

Meanwhile, France is the second favourite in the list, they are expected to defend the championship won in 2018.

Although they missed a few important players before the Qatar competition, such as N’Golo Kante, Paul Pogba and Karim Benzema, Les Bleus are able to maintain their top performance to march further.

However, the French are having issues with over relying on their top striker Kylian Mbappe, who had scored five goals in this tournament.

If the PSG superstar was fully guarded and sealed by England players in the coming match, the reigning champion might find it hard to score more goals for victory.

The Argentinian and The Englishman

Argentina and England are the third and fourth favourites of champion.

The South American led by Lionel Messi, looking forward to their third trophy.

After shockingly losing to Saudi Arabia in the opening match, the Eagles of Pampas performed a brilliant comeback by beating Mexico and Poland in the group stage, and eliminating Australia in the first qualification round.

Meanwhile, the Britain team showed their ability to win their second championship since 1966, by crushing Iran 6-2, defeating Wales and Senegal with each score 3-0. 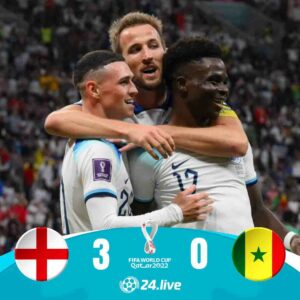 The Portuguese and The Dutch

Portugal is fifth in the list, followed by Netherlands.

A Selecao showed their strength to triumph without the phenomenon Cristiano Ronaldo, during their 6-1 remarkable victory over Switzerland.

The Dutch who were three times finalist but never won a world championship, once again trying to break their curse, but firstly had to get across Argentina in the next battle.

Morocco is the seventh favourite of champion, although they are not optimistic to go further into the semi finals.

The “super dark horse” had amazed all the football fans by knocking Spain out in the quarter finals, they are holding hope to become the first African team to appear in the World Cup semi finals.

Croatia is in the bottom of the list, they are not expected to advance into the finals for two consecutive times and hail their first title.

The 2018’s runner-up will face Brazil in the Last 8, with less top class players as their team spirit Luka Modric is at the age of retirement, the Checkered Ones need some magic to duplicate their achievement four years ago or even better.