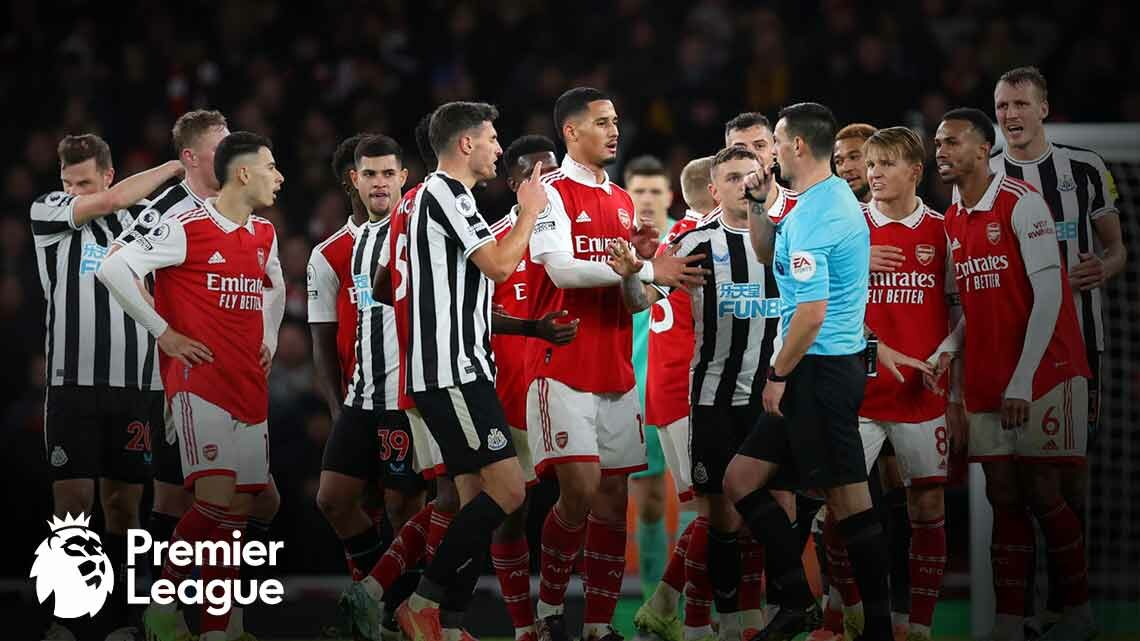 LONDON – The English Premier League season 2022/23 finished half of the matchday 19 on Monday and Tuesday.

In the focused match last night, Arsenal drew against Newcastle in a goalless show, shortening their leading advantage to eight points against Manchester City.

The Gunners ended their five consecutive wins in the EPL, while the Magpies extended their unbeaten record to 13 games.

The home team had a few conflicts with the referee, as they had at least two possible penalties caused by opponents’ handball being cancelled.

Arsenal is still standing steady on top with 44 points. Newcastle in third place with 35, one point behind Man City but two more matches played.

On the same night, Manchester United hailed a big victory at Old Trafford by beating Bournemouth 3-0. 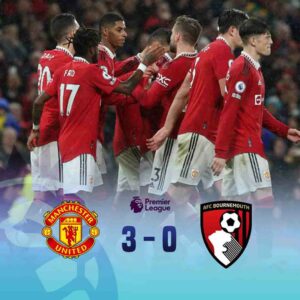 With goals from Casemiro, Luke Shaw and Marcus Rashford, the Red Devils collected four consecutive wins in the domestic league, now same points with Newcastle but one game less.

Rashford continued his fiery condition by scoring in the last four games, a total of 12 this season, including seven goals in the EPL.

With their brilliant performance recently, Man United have a bright chance to grab a seat in top four this season, as well as a ticket into the UEFA Champions League next season.

However, the 13 times EPL winner has had difficulty in signing top players in this winter’s transfer window, as the club owner, the Glazers family won’t spare much funds as they are planning to sell the club.

The Reds Bitten by The Bees

On Monday night, Liverpool again met an upset, by surprisingly losing 1-3 to Brentford in the away game. 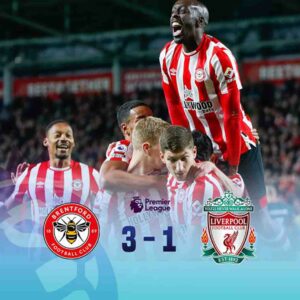 The Reds missed the chance to rise to fifth place, now in sixth with two points behind Tottenham Hotspur.

There are five more games to play on 4th and 5th January for the matchday 19.

Tottenham will meet Crystal Palace on Wednesday night. The Spurs are trying hard to get back to top four, while avoiding overtaking by Liverpool.

Meanwhile, the clash of giants between Chelsea and Man City on Thursday is the most focused match.

The Blue Lions are struggling in tenth place now, giving them a great pressure not to lose to the reigning champion.

The Cities are now quite a gap between the leading Arsenal, seeking a victory at Stamford Bridge to keep on their track to retain the EPL title.

The opening of 2023 comes with a tight schedule among those English clubs, as they have to play three Premier League games in a week, while the FA Cup third round will return this weekend.