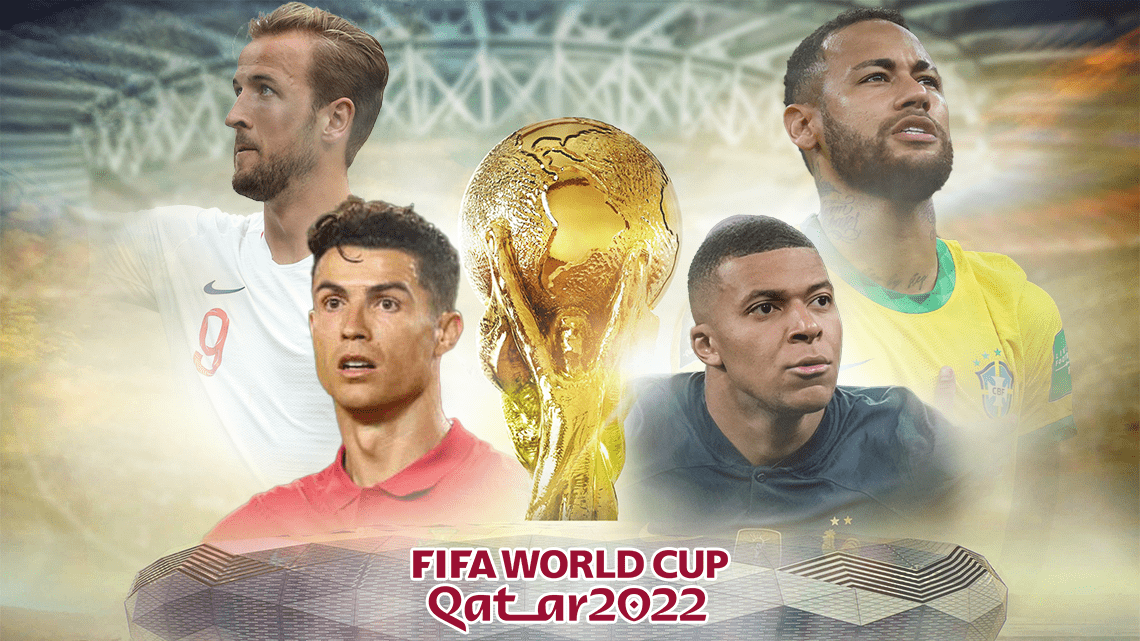 The FIFA World Cup 2022 will be held in Qatar this winter, from 21st November to 18th December. This is the 22nd event of this world’s biggest football tournament, since the first time in 1930.

The FIFA World Cup is surely a major and significant competition for football lovers, its popularity even attracts the public who are not favoured in football.

Before the games in Qatar started, had you prepared for the tournament which could bring every fan crazy? Here are some facts that you should know, to understand the World Cup event in a better way.

The FIFA World Cup 2022 will be the first time this event is played in November or December. In the previous 21 tournaments, all matches were contested in May or June.

The reason for the changing of date is to avoid the hot weather of the host country, where the temperature of Qatar could be as high as 40 degrees during the summer months. This hot environment is too difficult for both the players and audiences to play the matches and watch in stadiums.

Besides, this year’s FIFA World Cup is also the first time this tournament is being hosted by a country in Western Asia, as the Arab world has never organised this competition before this.

By hosting this major competition, Qatar is not just facing the problem of their hot weather, but also the accommodations for players and tourists, the transportation system especially their airport, and their law and order to ensure the safety of tourists and audiences.

The Last Time Tournament As 32 Teams

The FIFA World Cup Qatar 2022 will be the last time this tournament is participated by 32 national teams.

The event has been confirmed to expand into 48 participating teams for the next tournament in 2026, which will be jointly hosted by the United States, Canada and Mexico.

The expansion is to involve more national teams to take part in this world’s largest football event, especially the European nations which are often disqualified, due to limited seats to the tournament.

Italy: The Missed out Team

Among the 32 participating national teams, Italy is the most shocked team who was unable to take part in the Qatar event.

The Blue Squad was making their fans a serious upset, as they were surprisingly eliminated by Northern Macedonia in the European continent’s qualification stage, to miss the World Cup competition for two consecutive times.

As the four times World Cup winner was absent in this year’s tournament, many famous and top-class players from there are unable to perform in Qatar, including Marco Verratti, Jorginho, Gianluigi Donnarumma and Federico Chiesa.

Not just those Italian stars, many world top-class players also miss Qatar matches as their national teams were disqualified in the earlier stages.

These superstars include Erling Haaland, the Norwegian striker who is now in fiery performance in Premier League club Manchester City.

The other great players who are absent from the World Cup 2022 are Egyptian Mohamed Salah and Columbian Luis Diaz, both from Liverpool FC, also Norwegian Martin Odergaard who is playing as Arsenal’s captain, Austrian David Alaba from Real Madrid, and many more.