FIFA World Cup in Qatar: The Stars Who Missed It

Home » Blog » FIFA World Cup in Qatar: The Stars Who Missed It 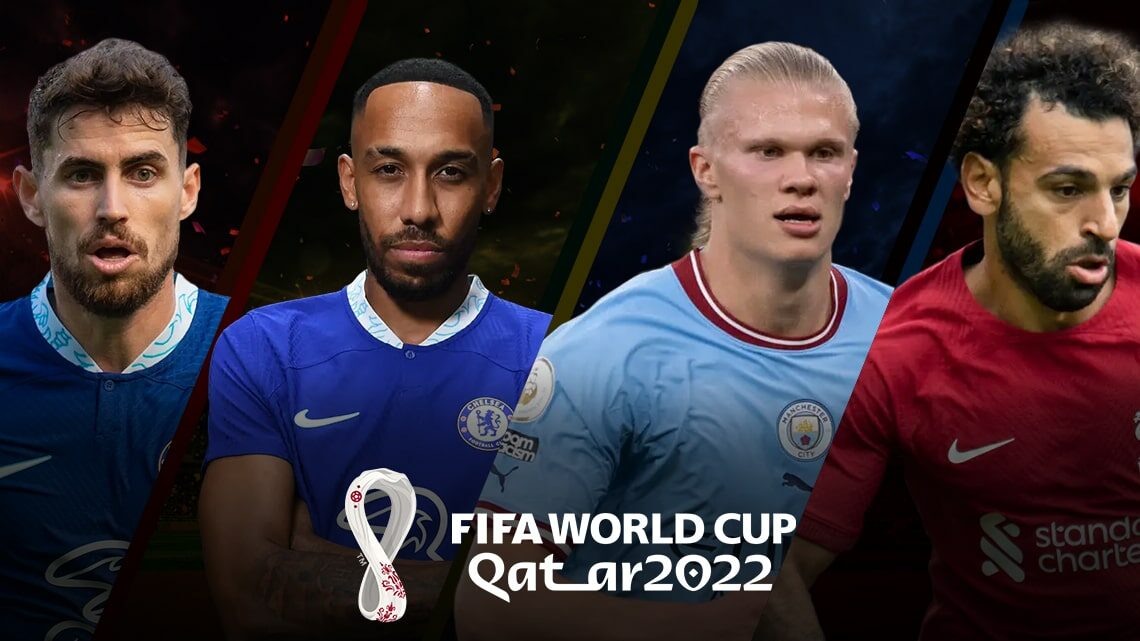 This is the 22nd running of this biggest football tournament in history, and the first time this event is being competed in a western Asia country or the Arab world. This is also the first time the World Cup is not being played in May or June.

From the 32 national teams from every continent who participate in the Qatar World Cup, we could watch many top football players from every country and club perform in this grand stage. However, there are still some famous players who will miss out this year’s World Cup, for certain reasons, such as their national teams being disqualified for this coming tournament.

Erling Haaland is one of the most popular football players nowadays who is unable to put his show in Qatar, as Norway was kicked out from the tournament.

22 years old Haaland, who joined English Premier League giant club Manchester City before this season, from Bundesliga’s Borussia Dortmund with € 60 millions, is showing his value and identity as top striker with six goals in four matches at the beginning of season, including one hat trick.

Norway ended with third place in group G of FIFA World Cup 2022 European qualification, as below Netherlands and Turkey.

Mohamed Salah is another huge star who missed out the Qatar event. This aged 30 Egyptian playmaker who is serving at Liverpool, couldn’t appear on the greatest stage of football, as the Egypt national team was kicked out from the World Cup this year, after they lost to Senegal in the third round of African qualification, with score of 1-3 in the penalty kick-out.

Pierre-Emerick Aubameyang, the super striker from Spanish giant club Barcelona, is missing out on this year’s World Cup as the Gabon national team is unable to participate in the event.

This aged 33 high efficiency attacker who made his fame during his service at Dortmund and Arsenal, proves that he is still a powerful scorer in the LA Liga matches.

Luis Daiz, the 25 years old Colombian player who is serving at Liverpool as a attacking midfielder, is another star who missed the Qatar tournament after the disqualification of Colombia national team.

Meanwhile, Riyad Mahrez, the age 31 winger from Manchester City, won’t be showing in the World Cup 2022 too, as the Algeria national team was kicked out during the qualification stage.

The Sadness of Italian

Italy is surely the national team which is most shocked by their disqualification from the World Cup Qatar 2022.

The four time World Cup champions, also the 2020 UEFA Euro Cup winner, standing as second place in the group stage of European qualification, and shockingly lost to Northern Macedonia in the knock out stage, makes them miss out the World Cup for two times since the 2018 event.

As one of the best national football teams in history, there are many top players who are unable to compete in Qatar this year, bringing a huge disappointment to the national teams’ supporters.

Marco Verratti from Paris Saint-Germain, Jorginho from Chelsea, Ciro Immobile from Lazio, Federico Chiesa from Juventus, Leonardo Bonucci from Juventus, Gianluigi Donnarumma from PSG, are among the Italian popular players who are unable to appear in Qatar this year.