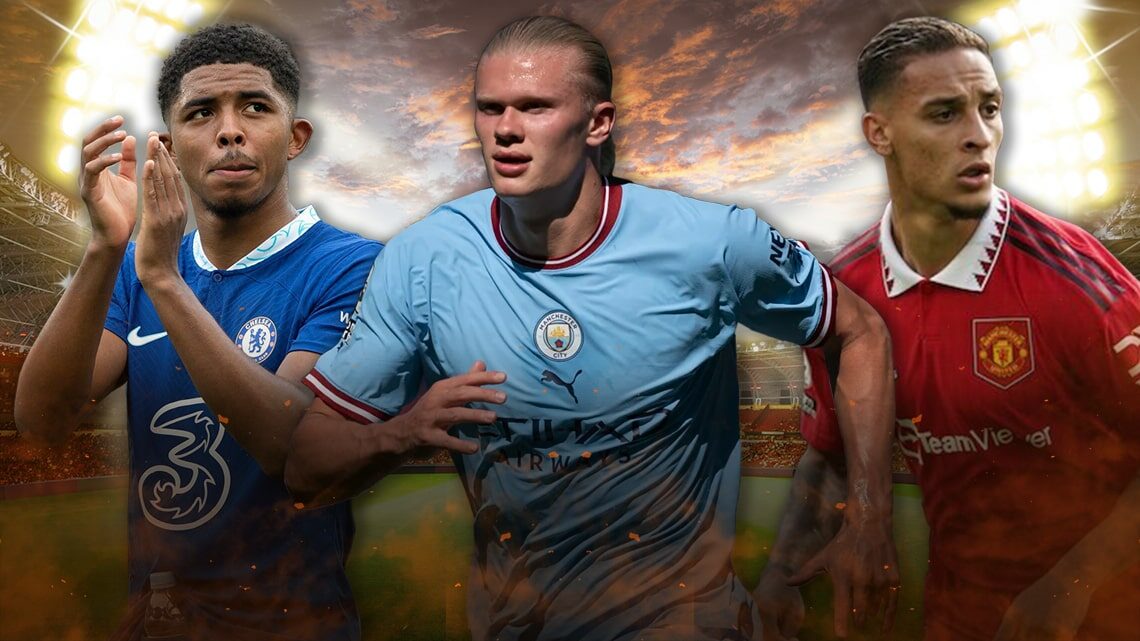 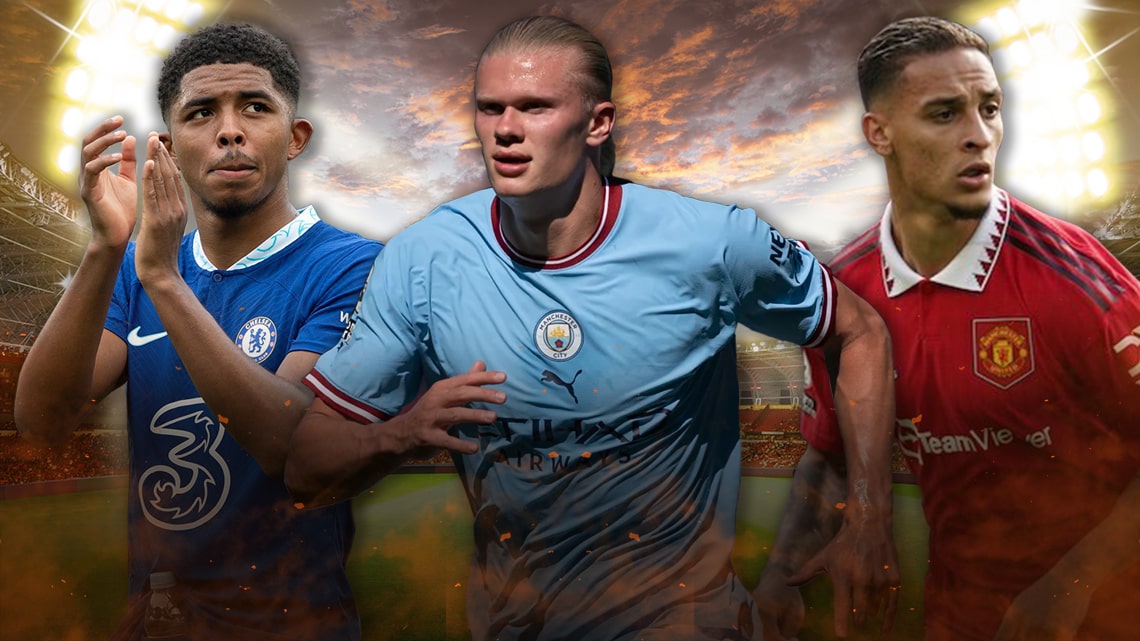 The football transfer window of summer 2022 had been closed on 31st August 2022.

All clubs in the English Premier League had completed their trade of players, right before the deadline, especially those giant clubs who are able to spend more money on purchasing top stars.

Antony: The Most Expensive

On the last day of the transfer window being closed, Manchester United announced the signing of Brazilian talent Antony from Dutch club Ajax, with a high price of € 100 million.

This is the highest price of a deal in the transfer window this summer, also the third most expensive player in United club history, behind Paul Pogba and Romelu Lukaku.

While the team coach Erik ten Hag being criticised and doubted with the purchasing of high cost, this 22 years old winger quickly proved his value in his debut against Arsenal in the EPL matchday 6, by scoring a goal to help the club winning 3-1.

Haaland: The Most Worthy

Erling Haaland is undoubtedly the most worthy player to buy in this transfer window.

The 22 years old Norwegian, who was signed by Manchester City from German club Borussia Dortmund with € 60 million before this EPL season began.

Haaland showed his value which was far more worthy than his price, right in the early phase of the season, with ten goals in six matches, including two hat tricks, standing at the top of scorer board with super efficiency. He has perfectly elevated the firepower of the EPL defending champion, while his personal goals are more than most Premier League clubs’ each.

The Madrid and Brazil national team’s first choice of defending midfielder is expected to improve the Red Devils’ defending ability, while the aged 30 star is still in great condition, helping his former club to win the LA Liga title and UEFA Champions League trophy.

Wesley Fofana is the youngest player among the top deals in the EPL transfer window this summer.

Bought by Chelsea from Leicester City with £ 75 million, the 21 years old French star is the third most expensive centre back in football history, behind Harry Maguire and Virgil van Dijk.

Darwin Nunez is the most expensive and focused star that Liverpool purchased in this transfer window. The Uruguayan striker was brought to Anfield from Portuguese club Benfica with £ 85 million.

The 23 years old forward showed his value with a goal in his debut against Fulham, as well as the first match of this EPL season. However, he had been criticised for bad behaviour in the second league game, getting a red card by violating the opponent player, followed by being suspended for three matches.

Are those players with such high prices worthy for their new clubs? It is still too early to comment for them. After more matches and stages to perform, they will finally prove their value, either as world top class stars, or just another common player who is overrated.