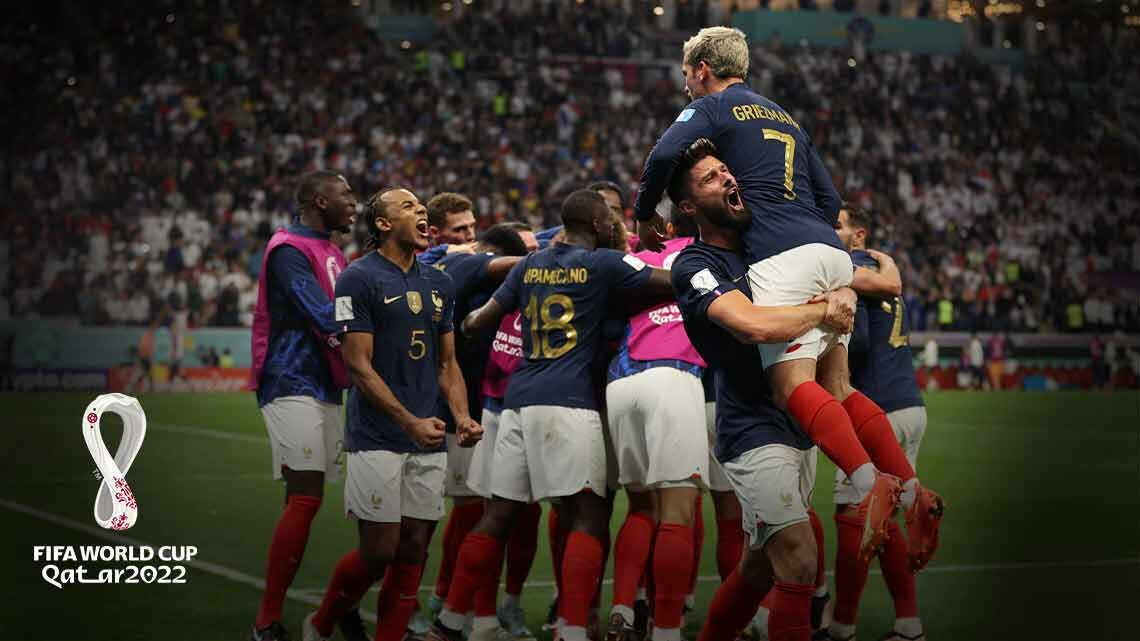 QATAR – The finalists of the FIFA World Cup Qatar 2022 is finally revealed.

In the second semi final match which finished on Wednesday night, France beat Morocco 2-0 to advance into the grand finale for two consecutive times.

The defending champion showed their strength to retain the title with a brilliant performance, ending the amazing journey of the super dark horse.

Les Bleus had a great start with an early goal from Theo Fernandes in the fifth minute, forcing the Moroccan to desperately attack in order to equalise the score.

After plenty of threats and dangerous shots from their opponent players, France then found another opportunity in the 79th minute, netting their second goal by substitute striker Randal Kolo Muani, to secure their victory.

Although they had no goals in this match, the French attacking trio are well credited for this remarkable win.

Kylian Mbappe was still a huge threat last night, with speedy running and marvellous dribbling skills, he frequently cut deep into the Moroccan defending line and performed attempts or assists.

Giroud played as a centre forward to seek any chance in front of their opponent’s goal, he missed at least two great opportunities, but also lured a few guards to distract Morocco’s defence.

Meanwhile, Antoine Griezmann was elected as player of the match. Formerly played as winger or striker, the 31 years old star was transformed into an all-round midfielder, involved in both attacking and defending roles.

Team Morocco were unable to make another surprise, but they are finishing the battle full of pride and respect.

Now, they will fight for the third place against Croatia on 17th December, both teams look forward to leaving Qatar with a bronze medal.

The Atlas Lions is the first African or Arabian team in history to march into the World Cup semi final, not to mention they had defeated Belgium, Spain and Portugal en route to the Last 4.

Led by Chelsea star Hakim Ziyech and PSG left back Achraf Hakimi, the other players of this fantastic squad are expected to draw some attention from various European giant clubs.

The Grand Finale: The Fate of Messi

All the world will be focused on the Qatar World Cup final between France and Argentina on 18th Dec.

Messi is surely the man of topic in this battle of championship, as the seven times winner of Ballon d’Or awards, is one step away from his first ever golden trophy, in his last World Cup appearance. 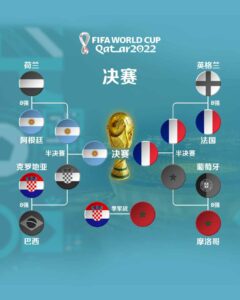 However, the South American will face the challenge from the reigning champion which featured Mbappe and several top class players.

Messi and Mbappe are also teammates in PSG, making them friends and foes to battling each other by representing their nations.

The 23 years old French talent is also considered another superstar to reign the football world now or future, succeeding the aged 35 legendary phenomenon.