Greatest Football Player in the History of English Premier League 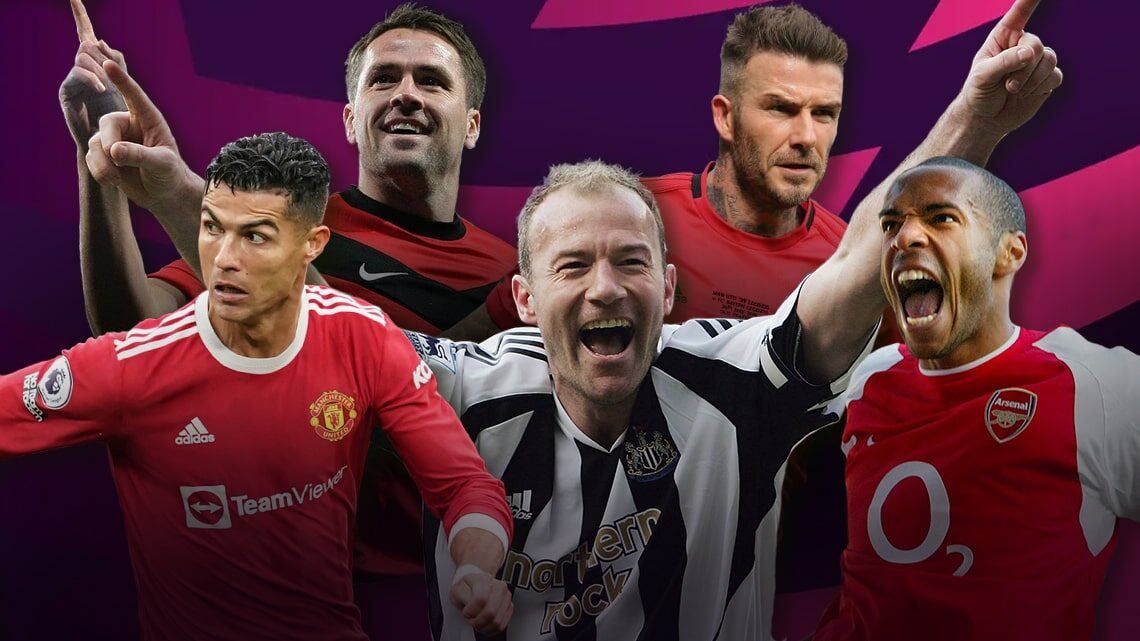 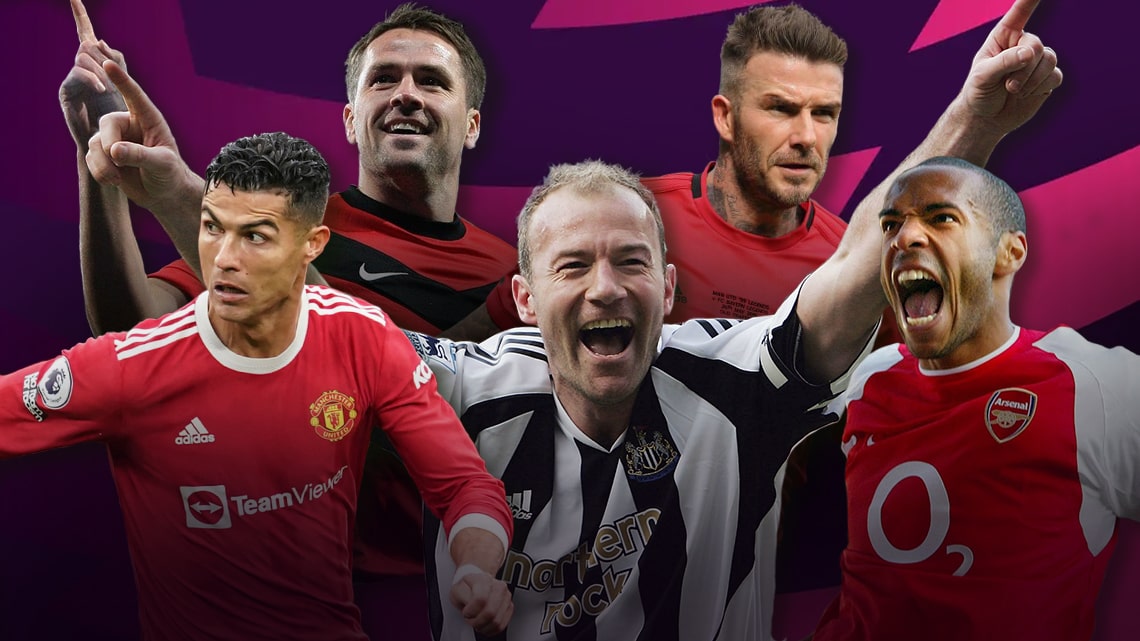 The English Premier League (EPL), which is the most popular football league among Malaysians and worldwide, is famous for its clubs and their players.

Established in 1992, EPL had played for 31 seasons, making plenty of giant teams who had millions of supporters, and borned with many superstars who had remarkable identity in the football history, and getting a lot of fans.

Cristiano Ronaldo is the most well respected footballer with highest awards in the history of EPL. The clubs he served before included Manchester United.

Ronaldo is the first and only player who had won the FIFA Annual Best Player (Ballon d’Or) while representing an EPL club, which made this in 2008.

The legendary CR7 led The Red Devils to win the league titles for three times consecutively from 2007 to 2009, and won the UEFA Champions League trophy in 2008.

Ronaldo left Manchester United to join Real Madrid in 2009, with transfer fees worth 96 millions Euro, which made the record at that time. He maintained his great performance in the Spanish giant club, and led the team to win plenty of titles, including the LA Liga and Champions League trophies.

David Beckham, the British superstar who is also the England national team’s legend, started his marvellous career in Manchester United.

This football phenomenon is one of the most famous icons in The Red Devil and EPL, who is well known for his outstanding midfielder ability, signature freekick or long shot skill, and nevertheless his handsome appearance.

Beckham helped United to reign the Premier League in a long term, which won 6 league titles between 1995 to 2003, and a UCL champion in 1999.

Henry, known as “The King of Highbury”, is widely considered as the most successful player in the Arsenal club history.

This French legend led The Gunners to win the EPL champions in 2001/02 and 2003/04 seasons, breaking the dominance of Manchester United. He scored 174 goals in 254 matches during his service in Arsenal for 9 years.

Henry also had outstanding achievements during his service in the national teams, which helped the French to win the FIFA World Cup in 1998, followed by UEFA Euro Cup in 2000 and FIFA Confederations Cup in 2003.

Owen, one of the best strikers in Liverpool and England national team history, rose to fame at a young age.

Owen joined the first team of Liverpool when he was 17 years old, making the record of the youngest player to play in the club’s first team in history. With fast speed, remarkable shooting sense and great scoring efficiency, Owen became the iconic forward in England football history.

Alan Shearer is another legend of England football history. Serving most of his career at the Blackburn Rovers and Newcastle United, Shearer is the record holder of top scorer in the Premier League until today, which made 260 goals in 441 matches.

Shearer helped Newcastle to win the league championship in 1994-95 season, he is also the first player to score 200+ goals during the service for an EPL club, and the first to score 100+ goals each by representing two EPL clubs.