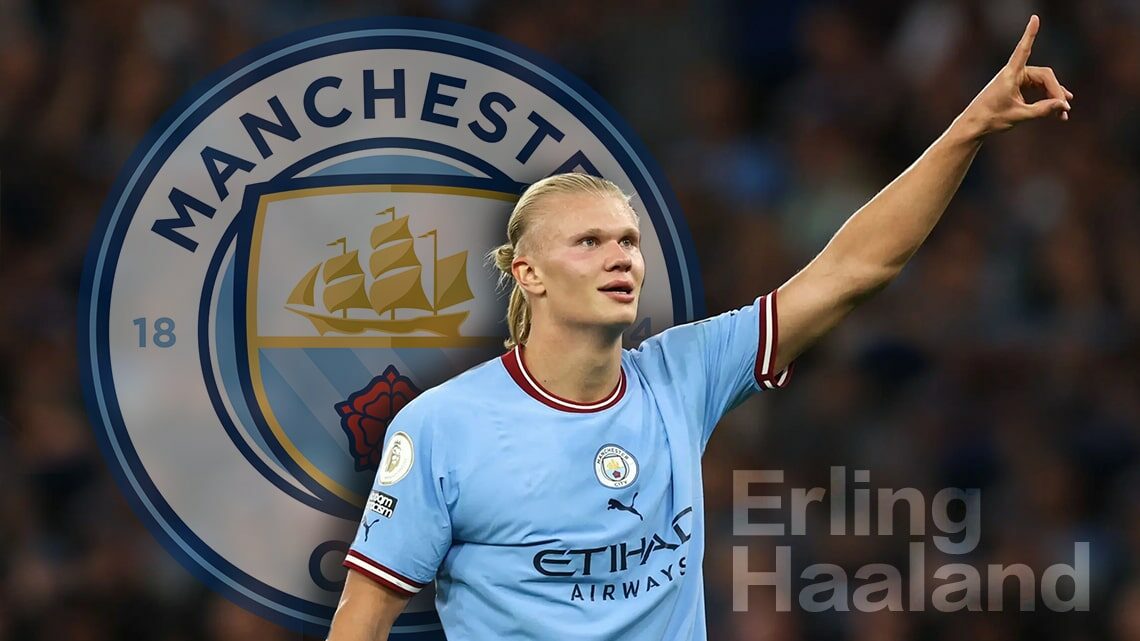 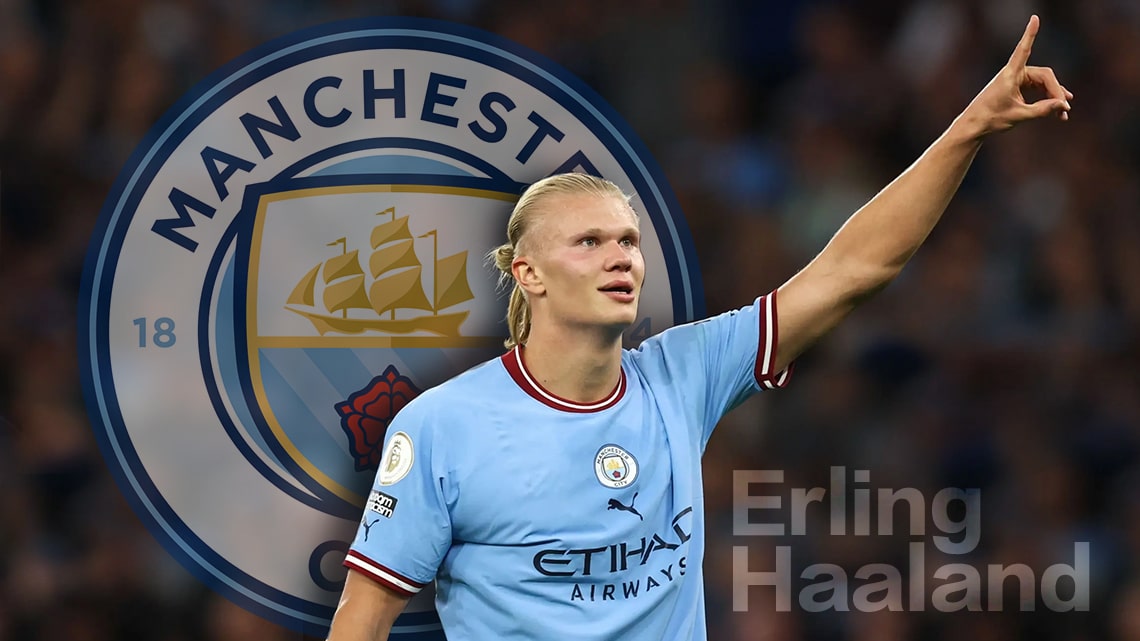 LONDON – Once again, Erling Haaland proved his value and identity as one of the best football strikers worldwide nowadays.

In the English Premier League (EPL) match against Crystal Palace last Saturday, Haaland continued his fiery condition with a marvellous hat trick, helping Manchester City to perform a brilliant comeback after falling behind with two goals, ending with final score 4-2 at Etihad Stadium.

The defending champion loses two goals early in the game, with an own goal from John Stones in the 4th minute and a score from Joachim Andersen in the 21st minute.

With losing 0-2 in the first half, City showed their ability to recover and show their powerful attacking in the second half. Bernardo Silva scored the home team’s first goal at 53rd minute, and here comes the superb striker showtime.

No.9 Haaland equalised the score with a strong heading at 62nd minute, while helping City to lead the score with his second goal at 70th minute. The Norwegian finally completed the hat trick performance with a shot at 81st minute, securing Manchester City’s victory with two goals advantage.

After this game, Haaland had made six goals in four league matches, showing an outstanding efficiency of scoring, and leading the EPL scorer board in this season so far. This all-round striker who joined The Blues before this season with € 60 millions from Borussia Dortmund, is now widely regarded as one of the best attackers worldwide.

Harry Kane is another forward player who has outstanding performance in this EPL season. This Tottenham Hotspurs and England national team’s first striker had scored for three games consecutively, while directly helping his club to get two wins and one draw.

Kane makes double scores in the away game against Nottingham Forest, helps Spurs to get their third victory in this season with the result 0-2. His goal in matchday 3 helped Tottenham to defeat Wolverhamption with a tough win 1-0, and another goal at the last minute had rescued the team to draw with Chelsea 2-2 in the matchday 2.

Kane stands in the second place of EPL top scorer board this season with a total of four goals, same with Aleksandar Mitrovic from Fulham and Rodrigo from Leeds United.

Meanwhile, Liverpool performed another memorable show in matchday 4, with a crazy victory over Bournemouth with the result 9-0 at Anfield Stadium.

Goals from Diaz, Elliott, Alexander-Arnold, Firmino, van Dijk and Carvalho, plus an own goal from Mepham, takes Liverpool to create their biggest winning at the EPL history, and the fourth team in the Premier League to score nine goals or above in a match.

The Reds, who haven’t won in the three games before this, showing their ability as the favourite of EPL champion this season with an excellent comeback, moreover, they are making the huge victory without their new signed top striker Darwin Nunez, who is suspended.

With Haaland, the great striker who is seeking for more goals in coming matches, and Liverpool who are strongly recovered, we can expect that the EPL is going to be more exciting and entertaining.