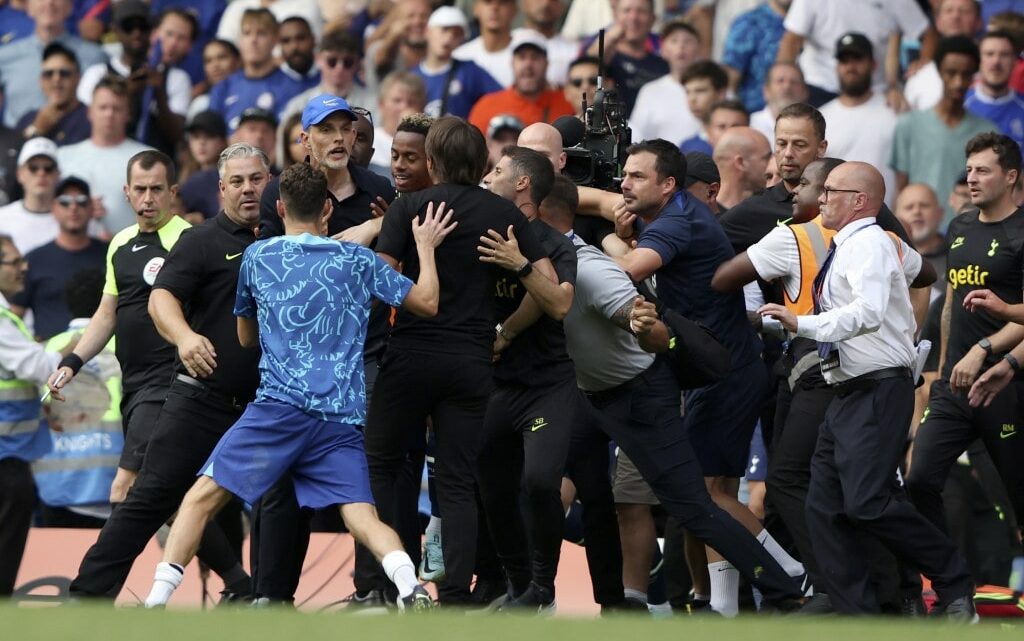 LONDON – The English Premier League (EPL) finished the second match day on 14 August 2022 (Sunday), with the last game between Liverpool and Crystal Palace which drew 1-1.

After two rounds, defending Champion Manchester City lead the league standings with 6 points and 6 goals difference, followed by Arsenal who is another team with two wins.

Meanwhile, 13 times EPL Champions Manchester United surprisingly at the bottom of standings, they ranked 20th after two losses and -5 goals difference, which lost 1-2 to Brighton at home and 0-4 to Brighton at away game.

The Fate of The Two Manchester

Both the clubs in Manchester are facing different ways of situation in this season of EPL. With 2-0 win over Westham United and 4-0 victory over Bournemouth, Manchester City had shown the strength to fight for their fifth league titles in recent six seasons.

Meanwhile, Manchester United struggled for their first win of the new season, their manager Erik ten Hag facing the issue of losing his faith among players, club management and fans.

Conflict in The London Derby

The match between Chelsea and Tottenham Hotspurs is the most controversial game in this season of EPL so far. Both goals from Spurs are arguable, which their players claimed offended home players before the scoring was made.

The conflict between both team coaches is the most discussed topic of EPL recently. During the shaking hand moment right after the match, Chelsea manager Thomas Tuchel and Hotspurs head coach Antonio Conte having a small fight, ended by getting red card for each, means they will be suspended for an estimated three upcoming matches.

During the interview session, Tuchel complained that Conte was celebrating Spur’s goal in his own coach zone, besides, not looking at his face when they were shaking hands, which showed disrespectful behaviour.

At the last game of EPL second match day, last season runner-up Liverpool got another draw game with 1-1 against Crystal Palace at Anfield Stadium.

The Red’s new striker, Uruguayan Darwin Nunez got a red card after his rude action of head-butting the opponent player Joachim Andersen, and was suspended for three games for this.

At the top scorer ranking of EPL after two rounds, Leeds United’s spanish forward Rodrigo is at the top with 3 goals, following by Josh Dasilva of Brentford, Gabriel Jesus of Arsenal, Pascal Gross of Brighton, Erling Haaland of Manchester City, Gabriel Martinelli of Arsenal and Aleksandar Mitrovic from Fulham, with 2 goals each.

However, Haaland is still the favourite of the Golden Boot of EPL this season, the Norwegian who just joined City from Dortmund, showing his scoring power by two goals against Westham in his debut.

For the upcoming third matchday, the big game between Manchester United and Liverpool is the most focused match for sure. The Red Devils who had lost twice are desperate for their first win to regain the confidence of supporters, and get back to the track. While Liverpool is seeking three points to get back to the championship contest. Watch real-time football live scores and live football streaming at 24.live today!