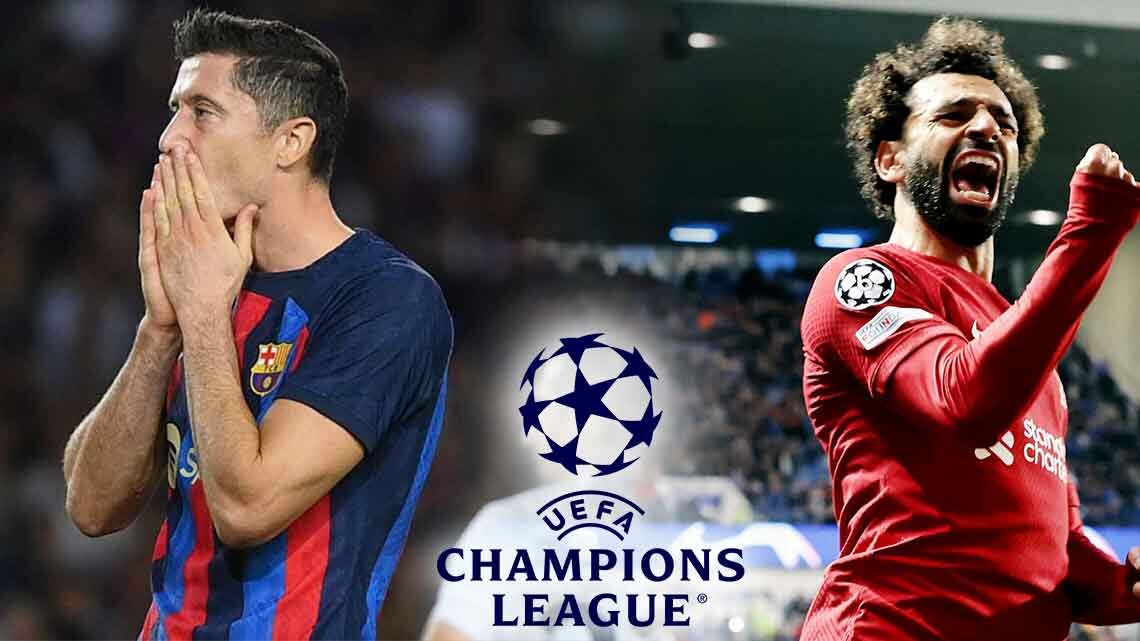 The UEFA Champions League season 2022/23 completed the matchday 4 of group stage, as 16 matches had been played on Tuesday and Wednesday.

The runner-up last season, Liverpool slaughtered Rangers FC 7-1 in the away game, to stand at the second place of Group A with nine points.

The Scottish home team led the game 1-0 in the early 17th minute, however, the Reds performed a perfect comeback with a double score from Roberto Firmino, each goal from Darwin Nunez and Harvey Elliott.

Liverpool’s key player Mohamed Salah, who was sent in as substitute in the second half, performed a hat-trick within six minutes, breaking the record of fastest hat-trick in UCL history.

The British club who made three consecutive wins in the group, are now three points behind the leading Napoli with two matches remaining.

Napoli continued their outstanding performance in this season, defeating Ajax at home to become one of the only two clubs to win all four group matches this season.

The Italian club who is leading the Serie A as well, had qualified into round of 16 in advance, they are aiming to hold their first place in the last two matches.

Meanwhile, Club Brugge acted as the dark horse in this UCL season, as one of the four clubs who marched into the next stage in advance.

The Belgian club gained a point after a goalless draw against Atletico Madrid in the away game, collecting 10 points to lead Group B, four points ahead of second place’s Porto and six points more than third place’s Atletico.

Barcelona could only draw 3-3 against Inter Milan in the focused match of Group C, to hold a tiny hope to qualify into the knockout round.

The Spanish giant club top striker Robert Lewandowski scored twice in the 82nd and 90+2nd minute, to grab one point and terminate the Italian club’s victory.

Since Bayern Munich had confirmed to qualify with 12 points in the same group, Barcelona are now standing at third place only four points, three points behind Inter, their only option to take over the second position is to win the remaining matches, while Inter couldn’t win over Viktoria Plzen.

Tottenham Hotspurs won 3-2 over Eintracht Frankfurt at home, to rise to top place in Group D, holding an advantage to qualify from the group stage.

The London club fell behind 0-1 with a score from German club’s Daichi Kamada in the early 14th minute, however, they showed a fast recovery with two goals from Korean superstar Son Hueng-Min and a penalty kick from Harry Kane.

Frankfurt lost one man as Tuta was sent off with a red card in the 59th minute, but still threatened Spurs with a score in the late 87th minute, however, the home team held their defence to the whistle blown for a thrilling victory.

Hotspurs are leading Group D with seven points, Olympique de Marseille and Sporting staying at second and third with six points each, Frankfurt at bottom with four points but still have quite a chance to qualify.