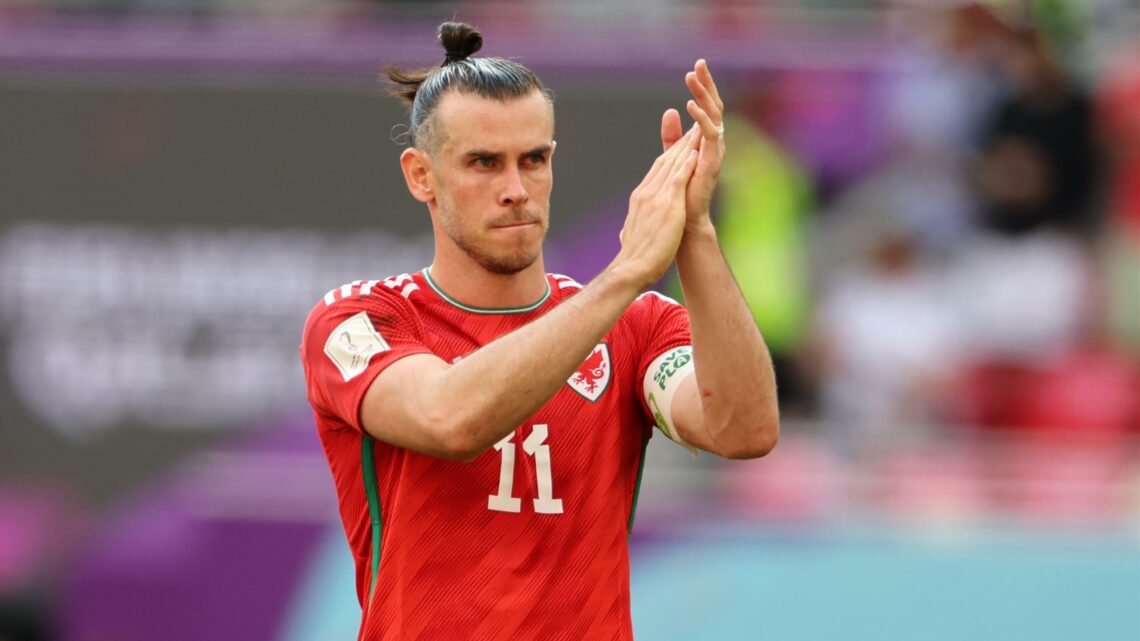 CARDIFF – Gareth Bale announced his retirement from his football career for both the Wales national team and club yesterday.

Quit the field at the age of 33, the attacking midfielder who most plays as winger, chose to end his 17 years as a professional player, although he is still considered competitive in certain leagues.

The former Tottenham Hotspur and Real Madrid superstar picked Los Angeles FC in the Major League Soccer as his last team to serve.

In fact, the Wales team captain had planned to retire earlier last year, however, to maintain his condition to lead the Red Dragons in the FIFA World Cup Qatar 2022, he decided to stay in the United States football league for half a year.

Bale rose to fame in Tottenham Hotspur, getting famous with his impressive dribbling speed in the side court, to perform assists as a left back or scoring goals.

Evolved into a winger, the Welsh then becoming a terrific attacker, developed into one of the best left wingers in football history.

Transferred to Real Madrid with reportedly a fee as high as 100 million Euros, Bale escalated his performance to better and higher efficiency, although his position in the Spanish club was suppressed by Cristiano Ronaldo.

Bale recorded plenty of classic scenes with his outstanding acceleration, overtook many defenders from opponent teams to complete assists or scores.

After helping the LaLiga giant club to win three domestic league titles and five UEFA Champions League trophies, the Welsh then returned to Hotspur on loan for one year.

In June 2022, he moved from the English Premier League club to Los Angeles FC with a contract of six months.

The Hero of Wales

He led the Red Dragons to qualify for the EURO Cup finals for the first time ever in 2016, and finished as a semi finalist.

The Number 11 then helped his national team to qualify into EURO 2020, but knocked out in the group stage.

Bale also led team Wales to participate in the FIFA World Cup finals for the first time ever in 2022.

However, they lost to England 0-3 and Iran 0-2, and drew against the USA 1-1, being eliminated in the Group B.

The Wales national football team officially appreciated Gareth Bale for his tremendous contribution to the country during his career.

“Our captain, our hero. Thank you for what you’ve done for us, thank you.”

The six times winner of Welsh Player of the Year is also receiving a lot of blessings from the sport.

In a letter written by himself regarding his retirement, Bale said this is an opportunity for him to begin a new adventure.

“I am walking into a new phase of my life. It’s time to make a change and transform my character.”