World Cup Semi Final: Your Favourite Among The 4 Teams 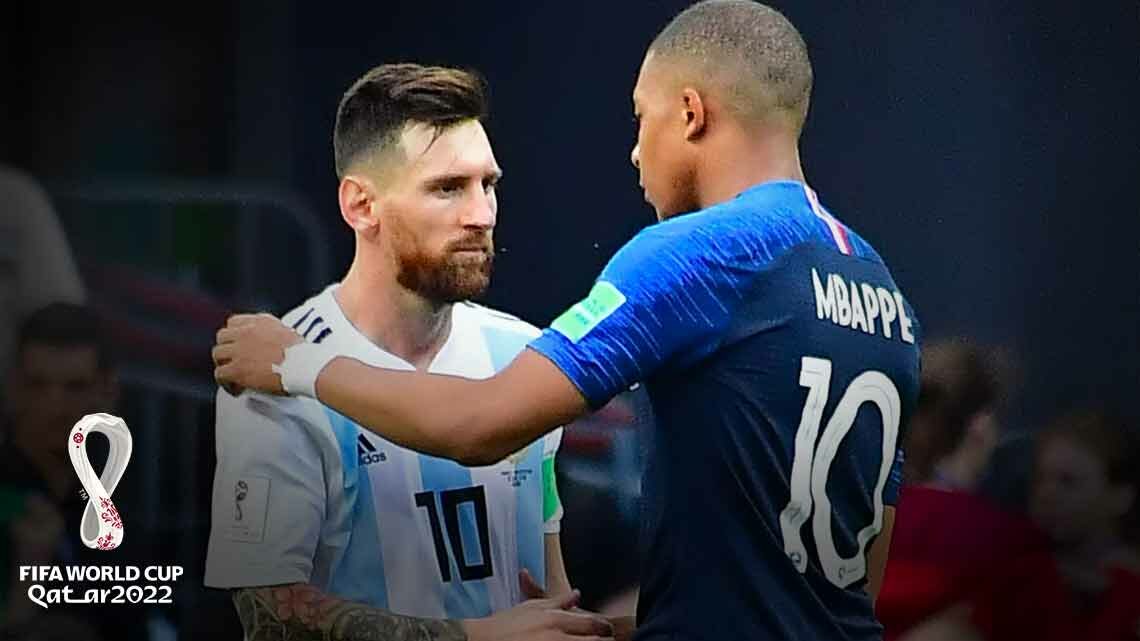 The FIFA World Cup Qatar 2022 comes to the peak as the last four teams will meet in the semi finals, to decide the two finalists in the grand finale on 18th December.

Argentina will play against Croatia on 13th Dec to find out the first team into the battle of championship, while France will meet Morocco on the next day.

Among the four teams, France and Argentina are top favourites of champion since the tournament started, Croatia again showed their identity as the runner-up in 2018, while Morocco surprised the world to perform as a super dark horse.

The Pampas Eagles Led By Messi

The Argentinian won the world championships in 1978 and 1986, having a great chance to hail their third trophy in Qatar this year.

Led by the football icon Lionel Messi, the South American defeated Mexico and Poland in the group stage, although they shockingly lost to Saudi Arabia in the opening game.

After eliminating Australia 2-1 in the round of 16, they knocked Netherlands out in the quarter finals through the penalty shootout.

Messi, the seven times Ballon d’Or winner, is now two steps away from winning his first World Cup title, as his last participation in this world’s largest football competition.

France seek to collect their third golden trophy in Qatar, as well as the third team in World Cup history to defend the championship.

Les Bleus had issues with few top class players missing out the event due to injuries, such as N’Golo Kante, Paul Pogba and Karim Benzema, but they proved their strength to retain the title by beating Poland and eliminated another popular team, England in the last stage.

France is still the top favourite of champion so far, thanks to the brilliant performances of the attacking trio, Kylian Mbappe, Olivier Giroud and Antoine Griezmann.

The 23 years old superstar Mbappe had net five goals in this tournament, leading the scorer board. Giroud had four goals so far, and became France’s top scorer of all time with 53 goals.

Griezmann, who assisted twice during the victory against England, made himself the French player with most assists, a total of 28.

Croatia could advance into the final for two consecutive times, even win their first ever World Cup title.

If they finished the Russia 2018 event as runner-up with a bit of fortune, the Checkered Ones are now proving their ability to become at least a semi finalist this winter.

The Croatia team captain Luka Modric is still in the top class at the age of 37, never being tired for every tough battle including the extra time.

With masterpiece skills as an attacking midfielder or a playmaker, the Real Madrid star is able to both organise the tactics and inspire his teammates.

Morocco who already rewrote history as the first African team into the World Cup semi final, now preparing to amaze the world again by beating France.

The Atlas Lions had defeated Belgium and Canada in the group stage, then knocked Spain and Portugal out in the qualification rounds, playing as a super dark horse in their sixth World Cup appearance.

The Moroccan have few talented and potential players to contribute to their team’s achievement, especially Hakim Ziyech from Chelsea, and Achraf Hakimi from Bayern Munich.

Ziyech is credited for his remarkable skills in organising attacks and taking free kicks, while Achraf is well known for his great defence as a left back, and fast speed in sideline to perform assists.